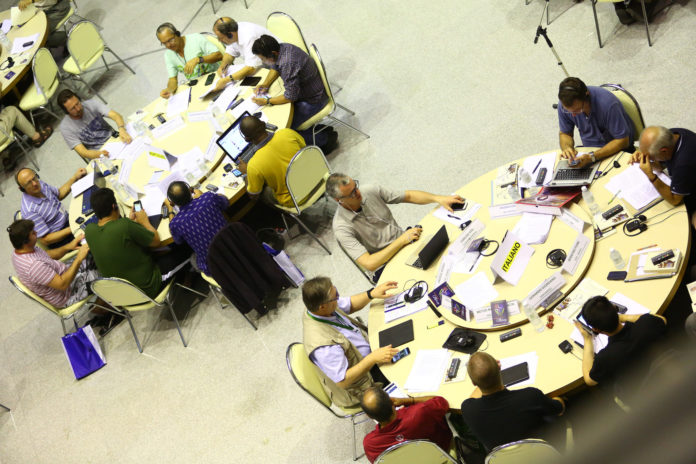 We did it! After a full day discussing the last ten postulata for this Chapter in plenary sessions, we then voted to pass all ten of them, three of which were what we call ‘alternatives’ because we needed to clarify some language or some expressions.
Since these ten postulata arose during the Chapter itself, they dealt with issues that surfaced in our discussions of Working Document C, but they surprised us in that we did not have them on our agenda already. Hence, several very interesting discussions took place during the day.

The first was on the need for policies in ALL our units concerning the protection of children and vulnerable adults. The Chapter delegates universally stressed the importance of prevention as opposed to reaction. Thus, the requirement for policies in all units was supplemented with a demand that all the provincials, vice-provincials and regional superiors take this responsibility seriously and not leave the policies on the shelf.
The second major topic turned out to be the role and place of Brothers in the Congregation. Reacting a little bit to the old salt that Brothers were second-class citizens (which was often how they were treated), the Chapter discussion affirmed the importance of the Brothers, the new and often essential roles they play, and their importance for leadership. All Redemptorists begin as Brothers; then some are called to the priesthood. But, hopefully, we all remain first and foremost Brothers! 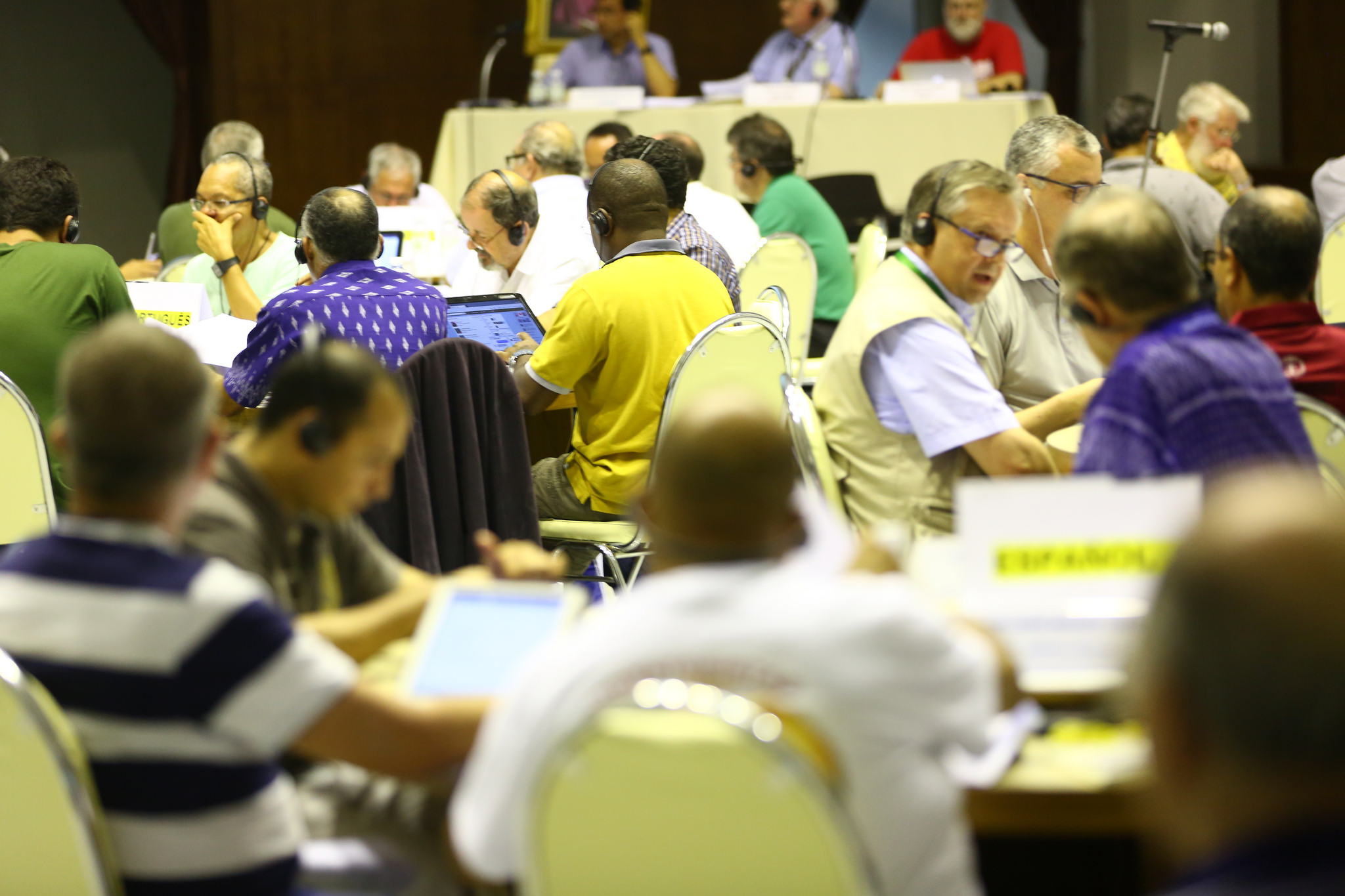 Finally, the General Chapter approved a postulatum that would encourage a more systematic and creative approach to using modern media to spread the Gospel. Since it came at the end of the day, it was obvious that, despite the day’s fatigue, most everybody was strongly in favour of it.
We voted YES for the ten postulata! All with a sense of accomplishment, a conviction that we had talked to and with one another respectfully, and a feeling that we had made good decisions. 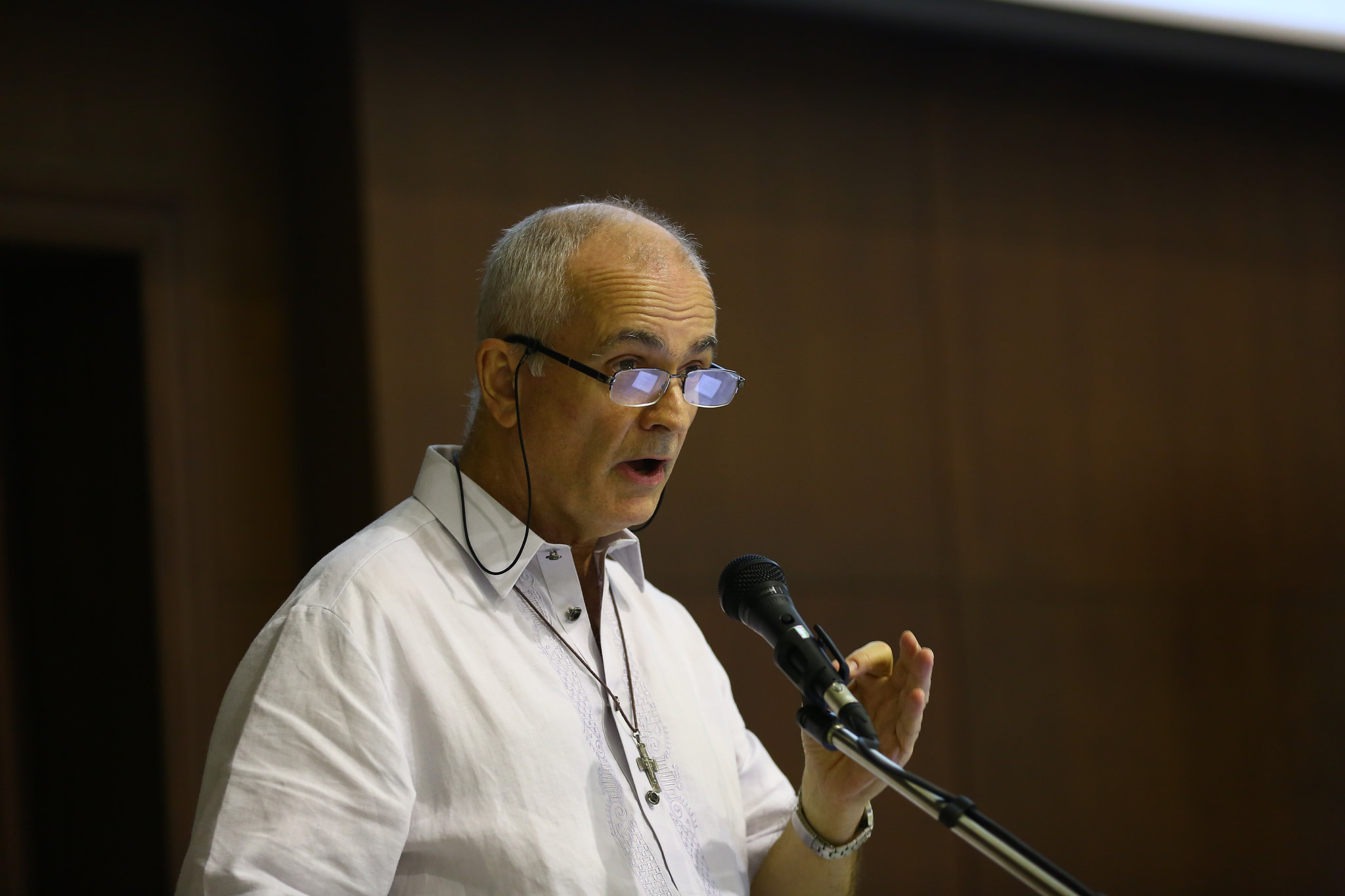 Fr. Michael Brehl concluded the day with an exhortation to prepare for the final tasks—preparing a Chapter theme and Chapter message—along with a promise to continue, especially through the Conferences, the process of discernment and implementation of the message and decisions of this General Chapter throughout the Congregation.
We even finished 30 minutes early!