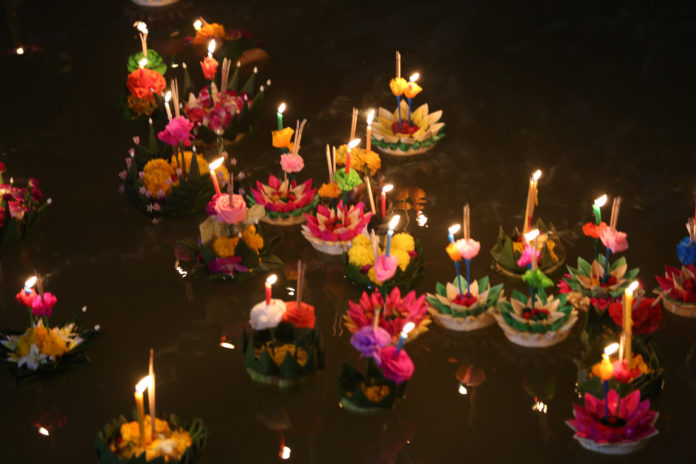 Two items of the General Chapter agenda faced the capitulars today. In the morning we began voting on proposals and postulata from Section 2 of the Working Document (C).
But we also entered into the election of the Vicar General for the Congregation. Of the six elected members of the General Council, only five were eligible for this office, which must be held by a cleric. And that excluded Brother Jeffrey Rolle.

ballots. He graciously accepted and was congratulated by the Chapter members.
Then it was back to work in the small groups, finishing discussions on Section 1 of Working Document C (Renewed Hearts) and moving on to the proposals and postulata of Section 3 (Renewed Structures). 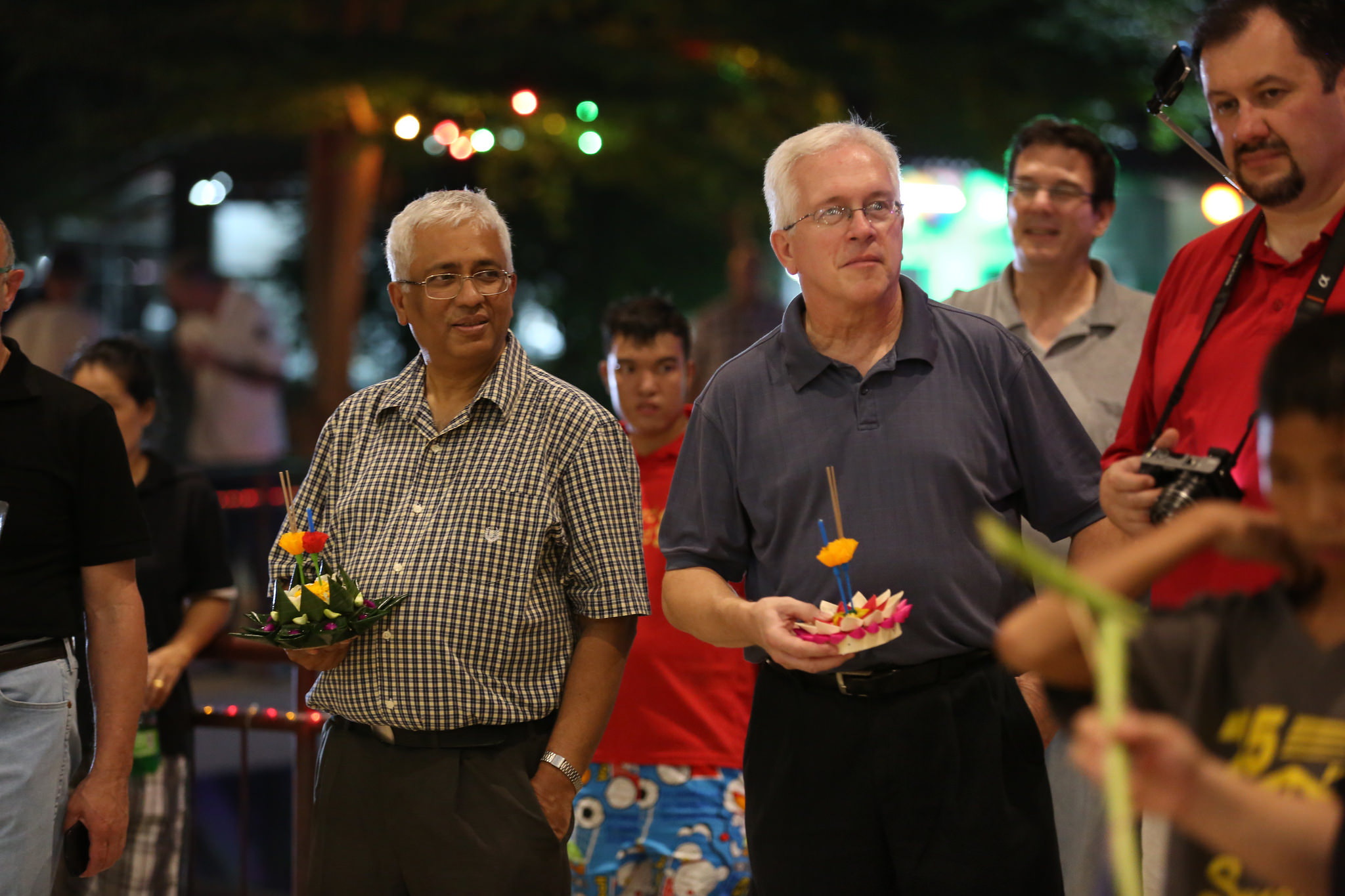 We finished a bit early because of a great festival that would take place after supper: The Festival of Lights. This is inspired by Buddhist and Hindu celebrations but here in Pattaya, it is focused on Jesus, the Light of the World. Labourers have been working since before the Chapter delegates arrived and every day during the Chapter to be ready for this night. A water fountain and pond have been prepared. Colourful lights have been strung. And now residents of the Fr. Ray Brennan Foundation—students, staff, guests—are decked out in colourful Thail costumes to celebrate. The wonderful orchestra from the School for the Blind played for most of the evening and there were numerous groups of dancers from the various schools under the Redemptorist direction. Then, to conclude the evening, beautiful ‘floating flowers’ with candle lights and incense sticks in them were set alight and floated upon the water to the delight of all. Students had worked on these floating candles and they were for sale to all; most people said a little prayer before the little boats were set on the water.