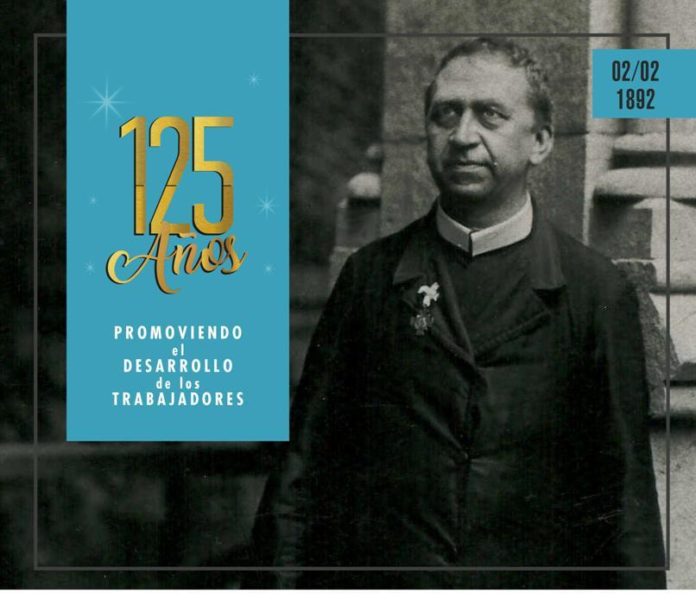 (Buenos Aires) – In the 125th anniversary of the assembly that gave rise to the Federation of Catholic Circles of Workers, members of the institution issued a statement in which they thanks their founder, the German Redemptorist priest Federico Grote and the workers who made the history. He founded the first Catholic Worker’s Circle in Argentina inspired by Pope Leo XIII’s Rerum Novarum (1891). 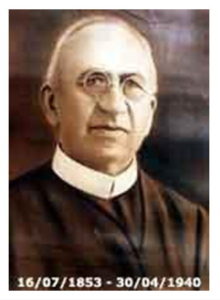 He convened the first assembly on February 2, 1892.
In memory of its creator, a man of unshakeable faith who was unaware of the scope and magnitude of his founding gesture, the Federation of Catholic Circles of Workers celebrates the work of Father Grote and expresses gratitude and pride in integrating an institution whose purpose is Material and spiritual well-being of workers.

On October 29, 1893, father Federico Grote CSsR, founder of the Catholic Worker’s Circle, was the first to organize a pilgrimage to the sanctuary the Virgin Mary at Lujan, a city located on the aoutskirts of Buenos Aires.