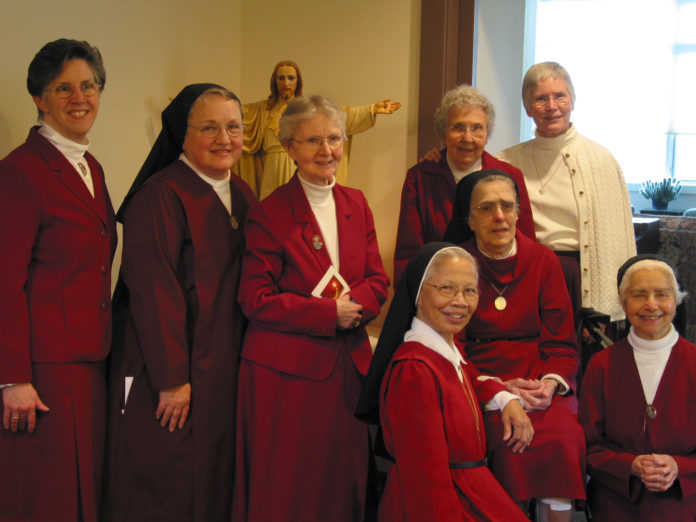 Yesterday, Pope Francis asked people to pray for all those in Religious and Consecrated Life, who have been called to profess the evangelical counsels.

He was speaking on Wednesday during his General Audience, in anticipation of Thursday’s celebration of the Feast of the Presentation of the Lord, which is also the World Day of Consecrated Life.

“I ask you to pray for the priests, sisters, and brothers belonging to contemplative and apostolic Religious Institutes,” Pope Francis said. “Their life dedicated to the Lord, and their charismatic service, will bear abundant fruit for the good of the faithful, and for the evangelizing mission of the Church.”

The Holy Father asked the faithful to pray that “through their witness of life, they may radiate to the world the love of Christ and the grace of the Gospel.”

Pope Francis is scheduled to celebrate Mass for the World Day of Consecrated Life on Thursday afternoon in St. Peter’s Basilica. 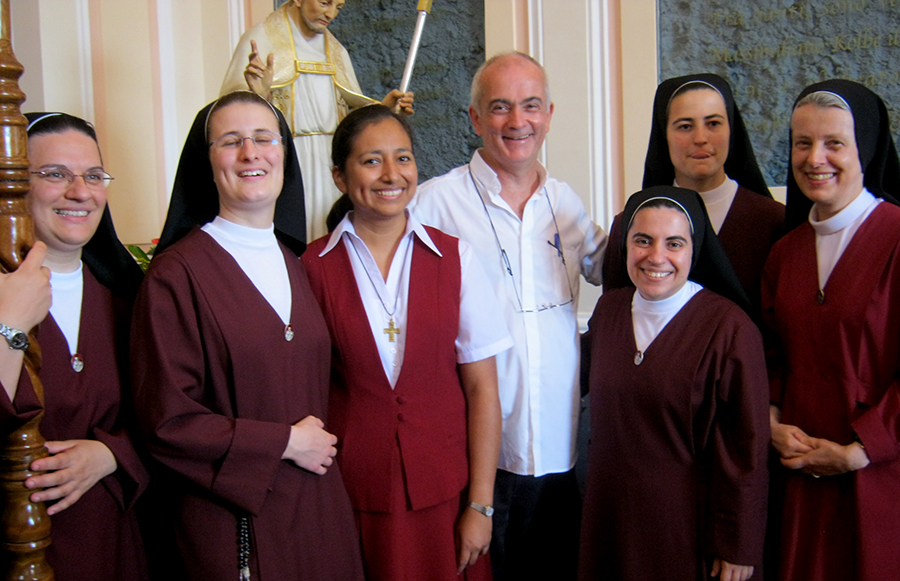 Last Saturday (28/01/2017) Pope Francis said the Church is facing a “hemorrhaging” of members of religious orders which is weakening consecrated life, and at the same time, the Church herself.

The Pope was speaking to the Plenary Session of the Congregation for Institutes of Consecrated Life and Societies of Apostolic Life, which was discussing the theme “Fidelity and Abandonment,” which explored why people leave their vocation.

The Holy Father said although some leave for good reasons, because after discernment, they discover they do not have a vocation; but noted others leave years after making their final profession, and asks “What happened?”

“There are many factors which affect fidelity [to one’s vocation] in this era of change, which is not only a changing era, in which it is difficult to assume responsibilities which are serious and definitive,” Pope Francis said.

The Holy Father said the primary factor is a “provisional” culture, which leads to living an “à la carte” life which is “a slave to fashion.”

“This culture induces the need to always have ‘side doors’ open to other possibilities; it feeds consumerism and forgets the beauty of a simple and austere life, and in many cases causes an existential void,” – Pope Francis said – “It has also produces a powerful practical relativism, according to which everything is judged in terms of a self-realization which is often extraneous to the values of the Gospel.”

The Holy Father added “we live in a society where economic rules replace those of morality; laws that dictate and impose their own frames of reference at the expense of the values of life; a society where the dictatorship of money and profit proposes a vision of existence in which those who do not render to it are discarded.”

The Pope then turned to the current “world of youth,” which he described as “complex, but at the same time rich and challenging.”

The Holy Father said “young people seek a genuine spiritual life,” but can be seduced by the logic of worldliness, “the search for success at any price, easy money and easy pleasure.” He said this must be countered by “infect[ing] them with the joy of the Gospel…this culture must be evangelized if we do not want young people to succumb.”

Pope Francis finally turned to the situation within institutes of consecrated life, warning against a “counter witness” to fidelity.

“Such situations, among others, are: Routine, fatigue, the weight of managing structures, internal divisions, the search for power, a worldly manner of governing institutions, a service of authority that sometimes becomes authoritarianism and other times is laissez-faire,” – the Pope explained – “If the consecrated life wants to maintain its prophetic mission and its fascination, continuing to be a school of faithfulness for those near and those far, it must maintain the freshness and novelty of the centrality of Jesus; its spiritual attractiveness and the strength of mission; and show the beauty of following Christ and radiate hope and joy.”

The Pope urged them to pay particular attention to living their fraternal life in community, “nourished by communal prayer, prayerful reading of the Word, active participation in the sacraments of the Eucharist and Reconciliation, fraternal dialogue and sincere communication among members, fraternal correction, mercy towards brothers or sisters who sin, and sharing responsibilities.”

Pope Francis concluded his remarks by bringing up the importance of accompaniment, and the necessity of preparing qualified spiritual guides.

“It is hard to remain faithful walking alone or walking with the guidance of brothers and sisters who are not able to listen carefully and patiently, or who lack adequate experience of consecrated life,” – the Holy Father said – “We need brothers and sisters experienced in the ways of God… Many vocations are lost for lack of good leaders.”