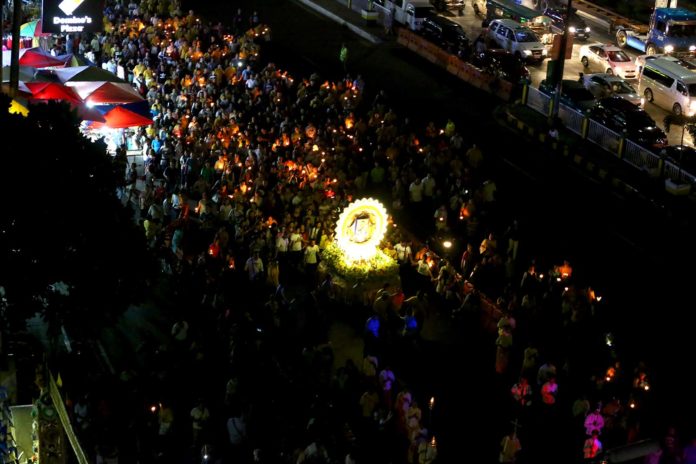 In Manila, Wednesdays are popularly called “Baclaran Day” due to congested roads brought on by pilgrims to the shrine. Thousands of devotees flood the National Shrine of Baclaran every Wednesday to attend Mass and pray the Novena to Our Mother of Perpetual Help. There are 5 Masses and 13 Novena Services every Wednesday. 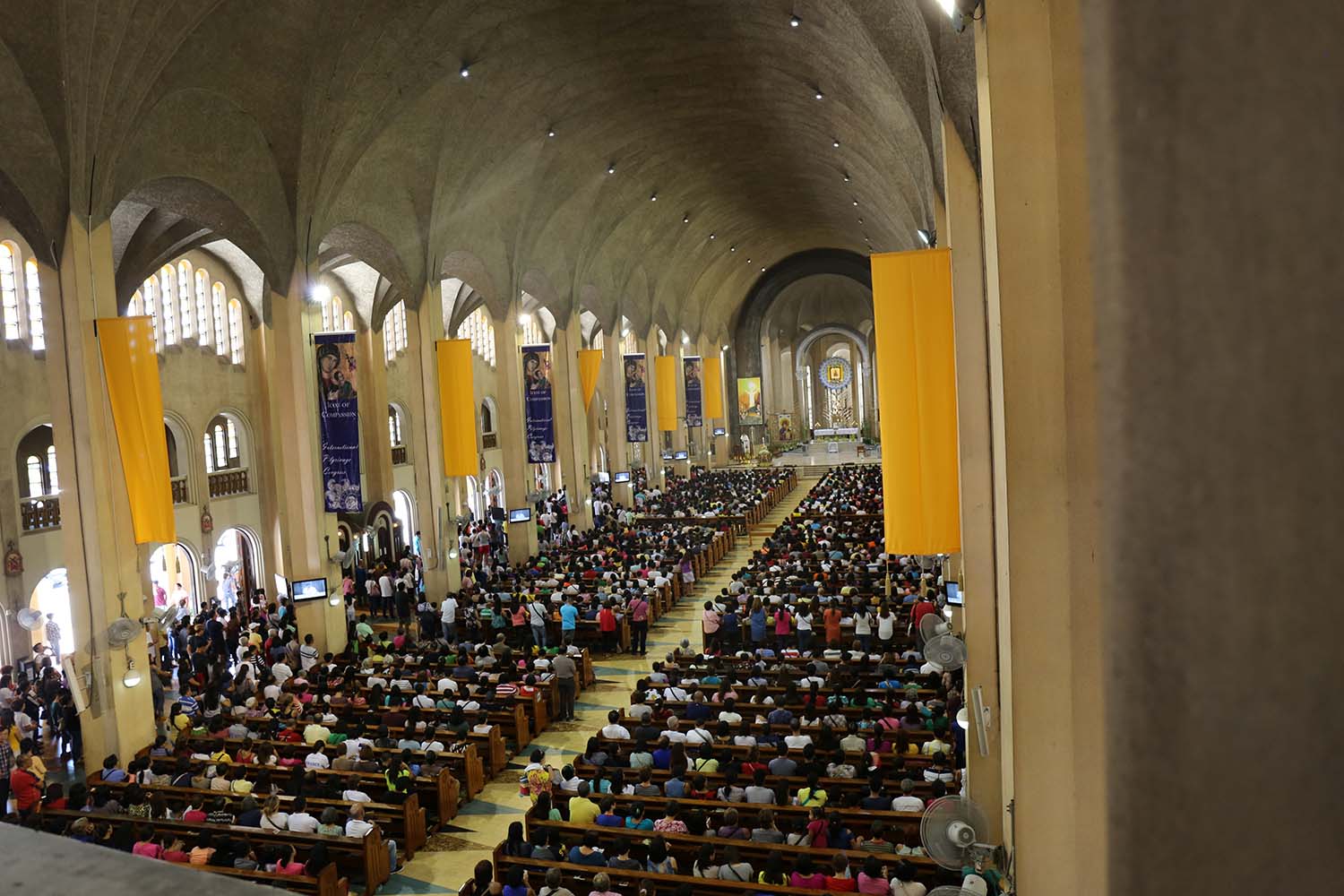 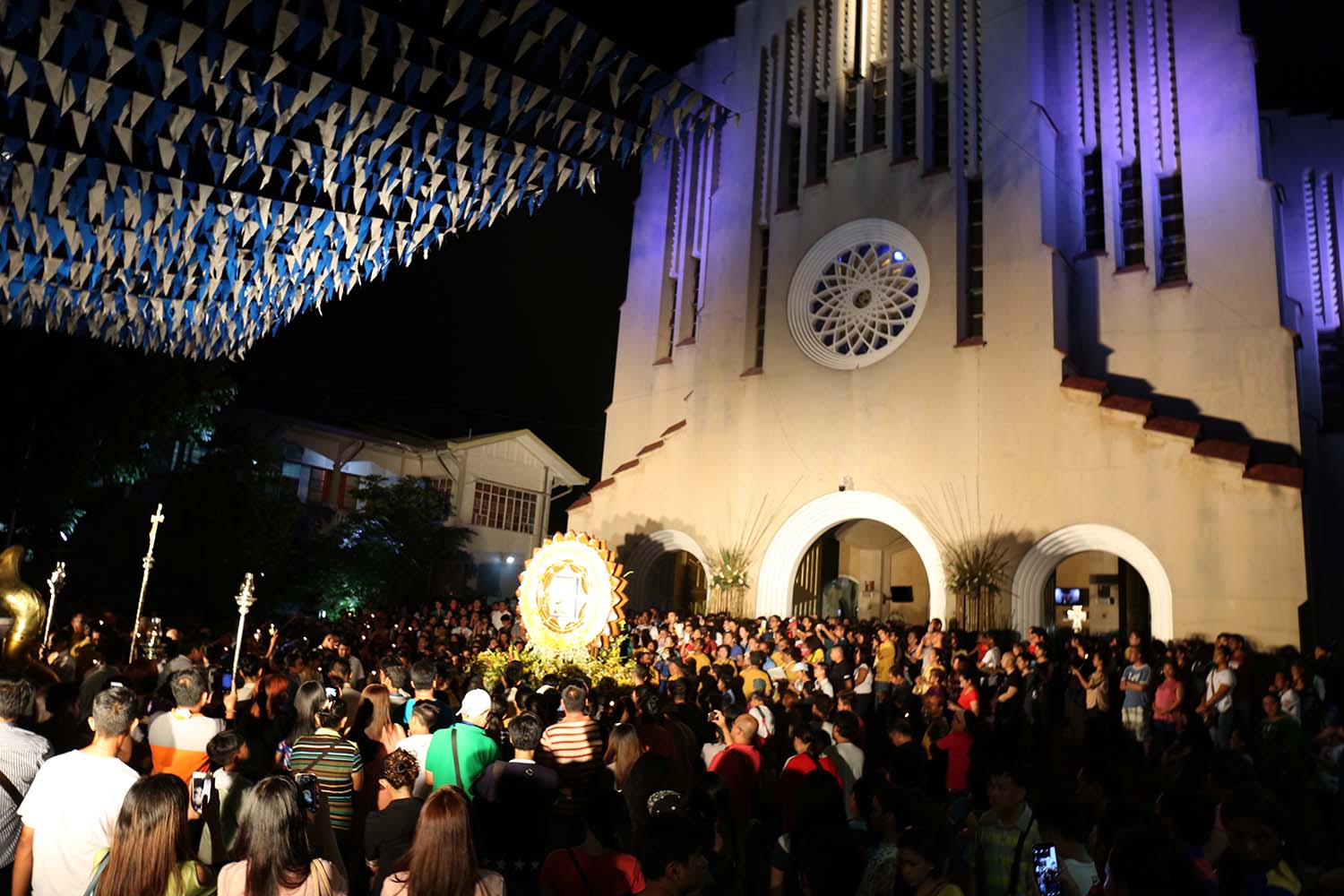 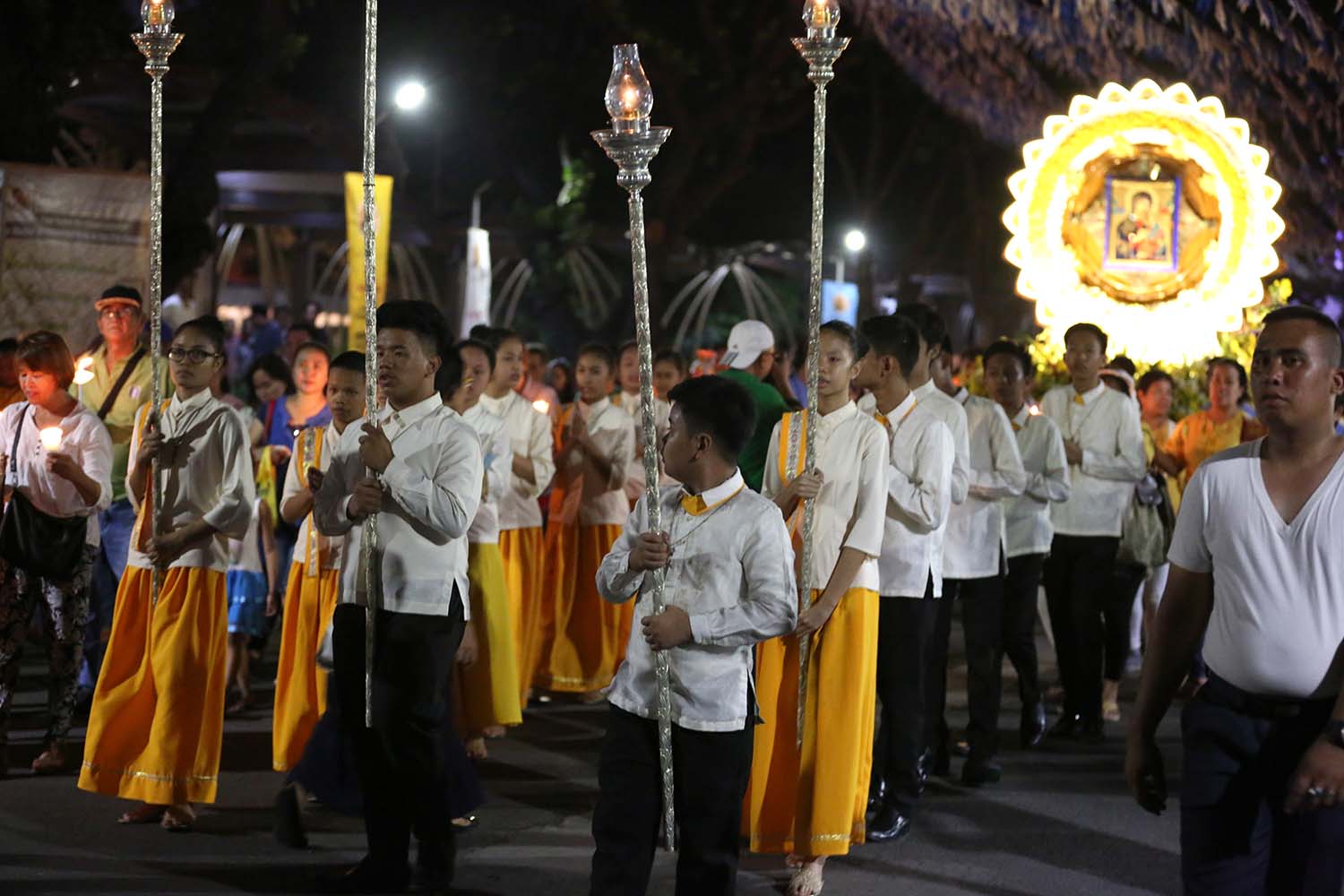 The afternoon was dedicated for the Film Festival on Mother of Perpetual Help. “Icon of Love,” the documentary prepared by the Office of Communications, Rome, was the first film to be screened in the afternoon. There was a short film contest organized by the Jubilee Celebration Committee of Philippines and the films that reached the final round also were screened in the afternoon, followed by two feature films, one from the Province of Cebu and the other from the Province of Vietnam. Eucharistic celebration was scheduled at 4.45 p.m., and was presided over by Most Rev. Orlando Cardinal Quevedo, OMI, DD. The cardinal spoke about his personal attachment to the Icon, and stressed on the point that the Icon of Mother of Perpetual Help depicts the compassionate face Mary, who like a loving mother, waits to welcome all of us and to embrace. 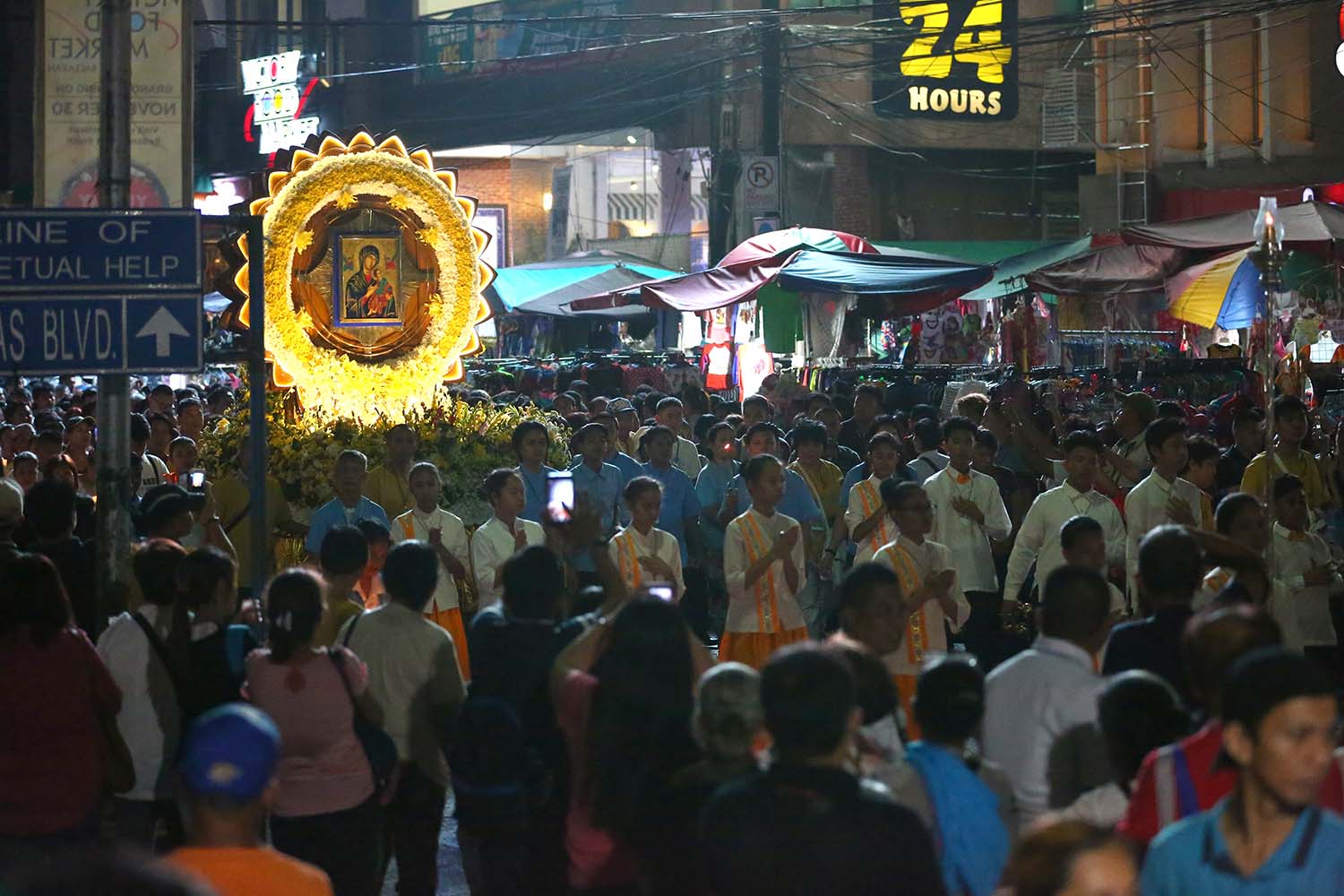 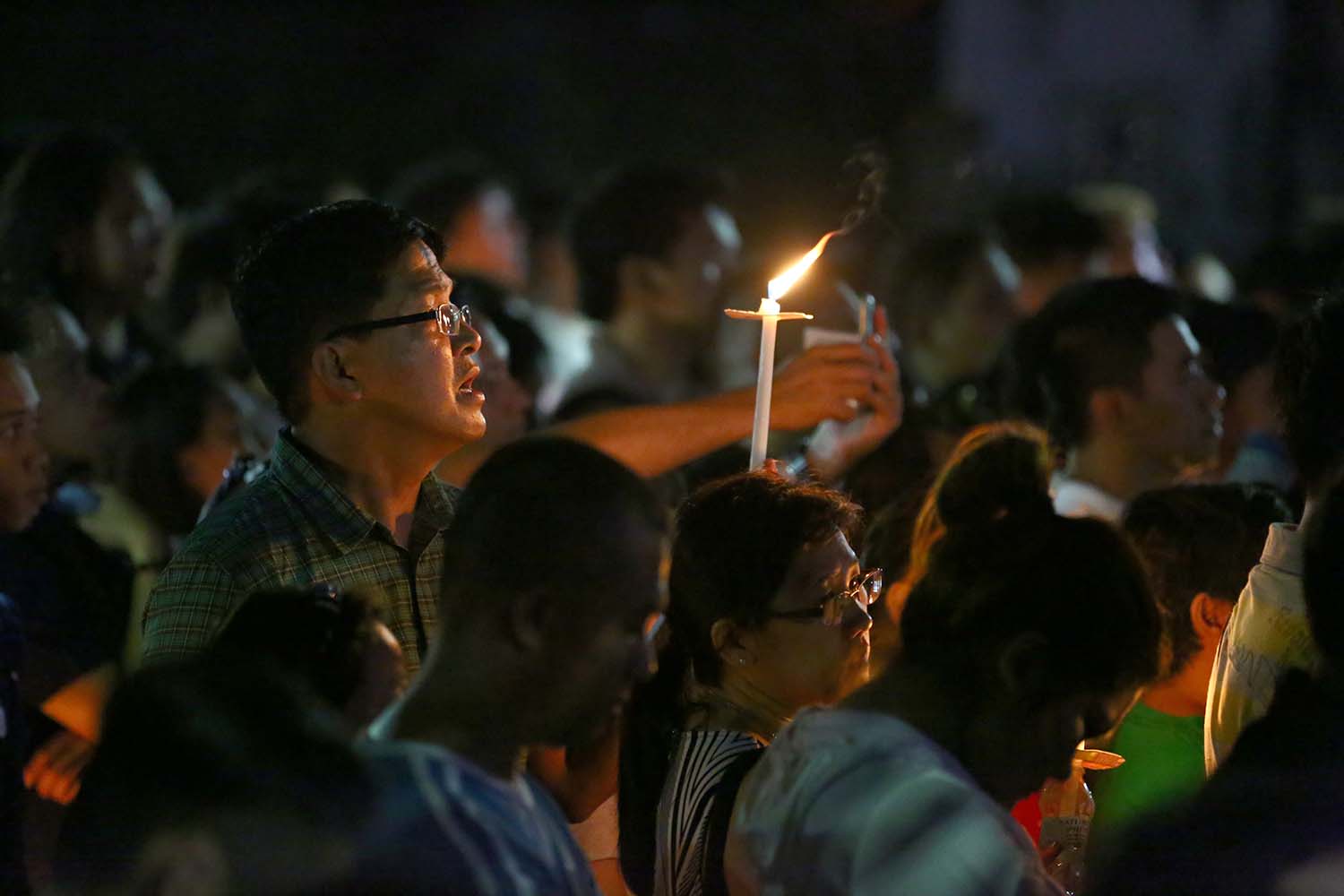 At 8.00 p.m. there was a solemn procession with the copy of the Icon of Mother of Perpetual Help, that was blessed by Pope Francis in Rome. Along with thousands of devotees all the participants of the Congress took part in the procession with lighted candles and reciting rosary. The main roads were blocked and with tight police security, as the procession was moving along, children from the side streets were calling out “Mamma Mary,” expressing their love and affection towards our Holy Mother. It was indeed a moving experience for most of us and at the end of the day there was kind of peace felt in the depth of our hearts.