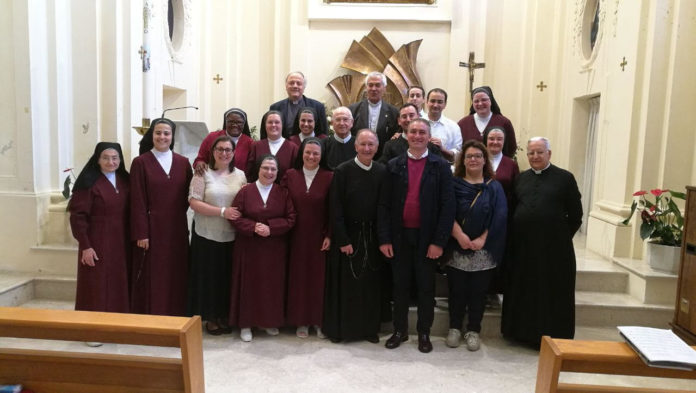 Conclusion of the itinerant conference on the occasion of the bicentenary of the beatification of St. Alphonsus

(Scala, Itlay) The last event of the itinerant conference, which was organised on the occasion of the bicentenary of the beatification of St. Alphonsus (September 15, 1816-2016), was celebrated in Scala, the place where everything began for the Redemptorist family on 27 May 2017. A Eucharist presided over by the Provincial Superior Fr. Serafino Fiore, a meal shared within the walls of Casa Anastasio (the structure that welcomed the first Redemptorists between 1735 and 1738) and finally, the conference held in the Hall of the Municipal Council marked the day.

The previous events were held in Pagani, Ciorani, Sant’Agata dei Goti and Materdomini. They are the cities where the memory of St. Alphonsus is most closely linked to. For this reason, it has been the intention of the organising committee to involve the municipalities from the very beginning, establishing a body called “St. Alphonsus Literary Park”, whose purpose was not only to promote initiatives but also to involve lay people, especially young people through schools. 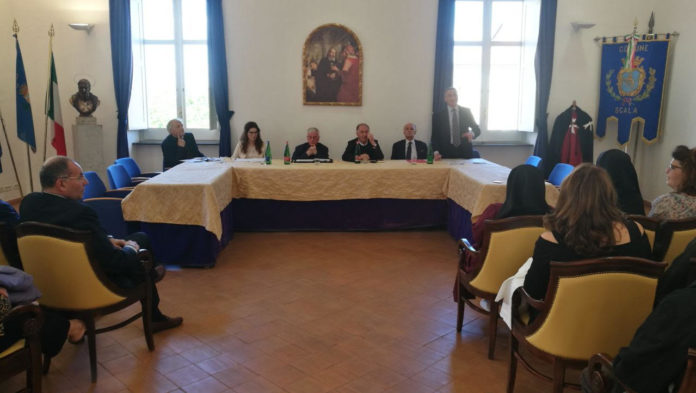 At first the it seemed like a big challenge. But thanks to the contribution of so many people that the dream came true. Special thanks to the “Literary Park”, the engineer Felice Russo, professor Gaetano Calfano and especially Professor Giovanni Pepe. A big thanks to Fr. Luciano Panella, Superior of the community at Pagani, and the other Redemptorist communities who were involved in the whole itinerant conference. We are also grateful to the mayors of the cities mentioned above. We also want to thank various speakers of the conference, especially the “Neapolitans” from the Alphonsian Academy, Rome.

On the last day, at Scala, we were privileged to listen to three presentations: one by Professor Sabatino Majorano on the “Comparative Holiness” (those of St. Alphonsus and Blessed Maria Celeste Crostarosa), the other by Professor Teresa Staiano who tried to compare St. Alphonsus to the great Italian poet Dante Alighieri, the third from Dr. Claudio Marciano about  “Scala as the territory of origin for three other famous figures such as Blessed Gerardo Sasso, founder of the Knights of Malta. 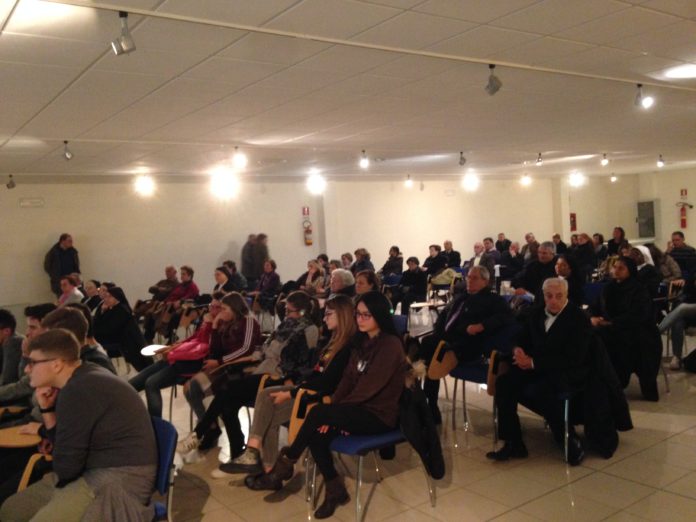 The different talks of the whole Conference were very inspiring and also were on the themes in connection with the Redemptorist tradition. Others, such as that regarding St. Alphonsus and Dante, have suggested topics worthy of deepening in the future.

Did everything work so well? It can not be concealed that at least in a couple of conferences we were expecting more involvement of schools: the students and young people were first asked to learn about the figures who have lived in their territory in the past, and often are unknown to them. In some places, the municipal administration played an active role in animating the conference, while some did not. It happens that sometimes the commitments that you take are not carried out with responsibility.