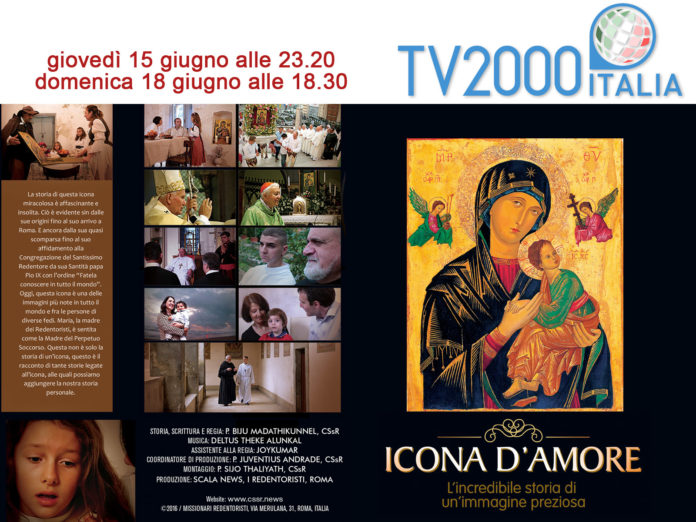 The documentary “Icon of Love” is going to be broadcasted in Italy by TV2000 next week. It will be aired twice, first on Thursday, 15th June at 11.20 p.m. and second on Sunday, 18th June at 6.30 p.m. (local time). “Icon of Love” is a documentary prepared by the Office of Communication of the Redemptorists in Collaboration with the Commission for the Celebration of the Jubilee of Our Mother of Perpetual Help. The Redemptorists celebrated the 150th Jubilee of the Icon with them in 2016, since it was handed over to them by Pope Pius IX at the request of the Superior General of that time Fr. Nicholas Mauron, CSsR.

The documentary “Icon of Love” was done in Italian, English and Spanish. Soon it will be made available worldwide by the Redemptorists in other languages. The legendary story of the icon, its documented history, testimonies of different people including St. Pope John Paul II, the meaning of the icon etc. are treated in the documentary. The second part of this Documentary that deals with the Spirituality of the Icon is prepared in English by the Baltimore Province of the Redemptorists, in the USA, directed by Fr. Philip Dabney, CSsR. By making this documentary on the Icon of Our Mother of Perpetual Help the Redemptorists show their renewed commitment to the command of the Pope Pius IX, “Make her known to the world.” 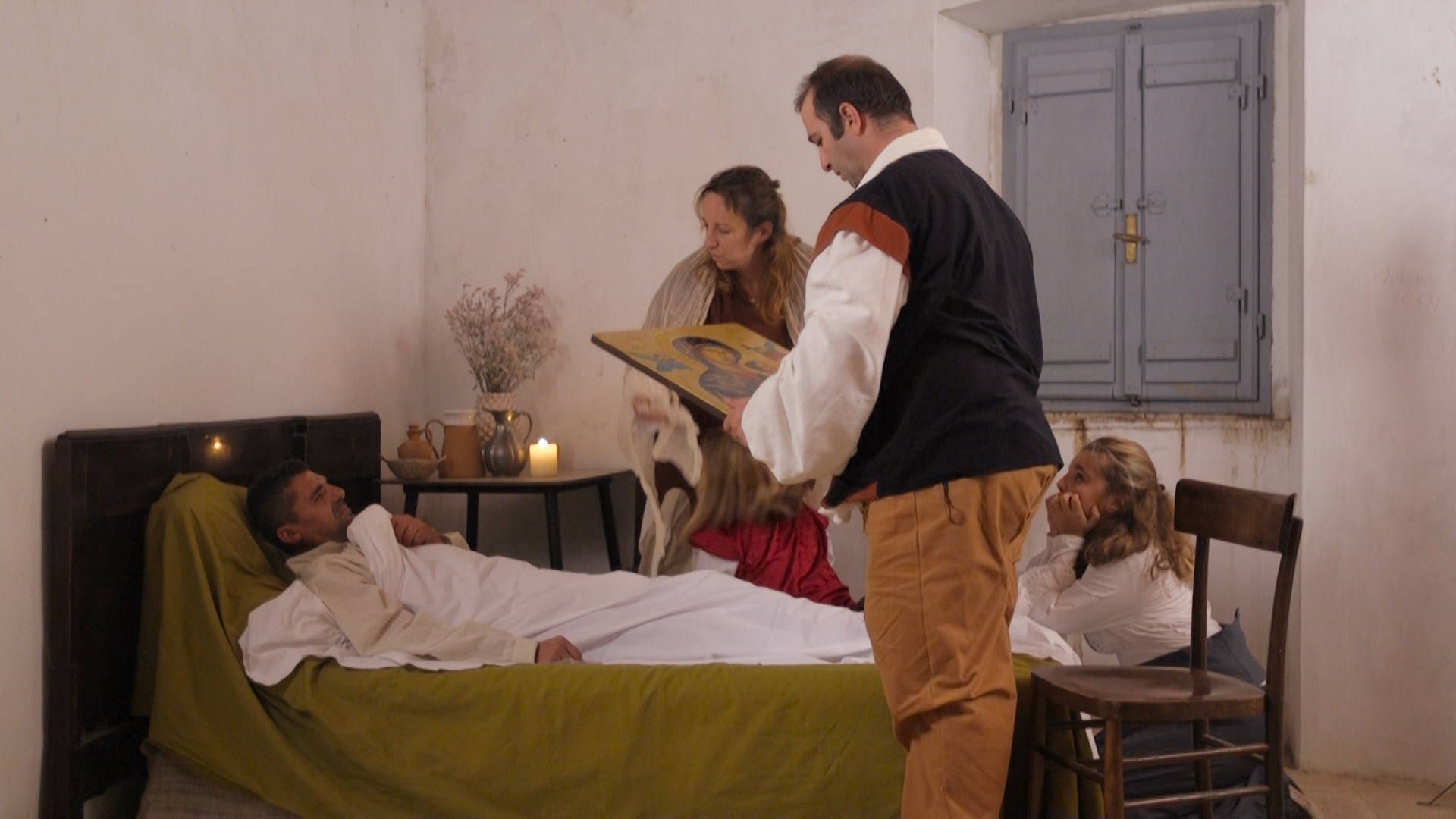 Name of the Documentary: Icon of Love