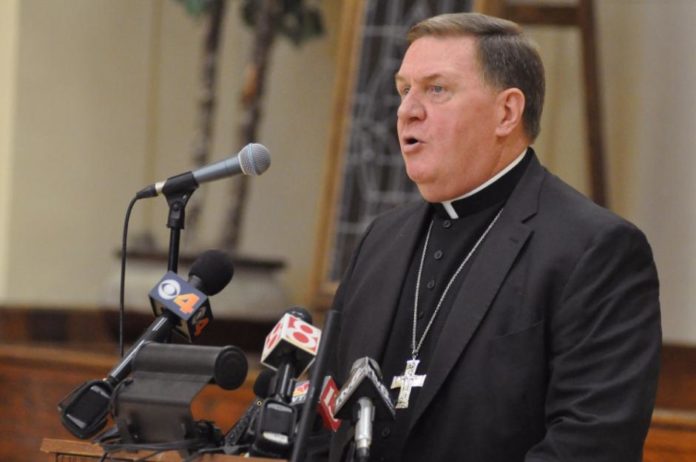 The decision to phase out the Deferred Action for Childhood Arrivals executive order is malicious.

It is plainly and clearly wrong for this Administration to use as a political tool the lives, futures and security of some 800,000 young people whose only crime, if you ever could call it that, was that they lovingly and obediently accompanied their parents in pursuit of the dream of freedom and opportunity.

Whether or not the previous administration had authority to institute DACA does not matter. The 800,000 Dreamers affected by the rescission are people. They live in our neighborhoods, attend our schools, fight for our country, and contribute actively in our workplaces. They are contributing to this nation’s future and prosperity. They have followed the rules that have been in place, always praying that Congress would step up to the plate and craft intelligent, heartfelt long term solutions to a broken immigration system.

One can’t hide behind the term “legality” in rescinding DACA. That is an abandonment of humanity, and abandonment of talented and hopeful young people who are as American as you and I.

The rule of law, first, last and always, must provide a humane, moral code to organize, protect and advance society based on the best ideals and beliefs in our hearts and minds. Catholic teaching calls all people to make a commitment to uphold the dignity of every person and to work for the common good of our nation. Rescinding DACA without having in place through Congress an equivalent and permanent protection for these Americans does not advance society or exemplify our best ideals and beliefs. It is, rather, an abandoning of humanity.

Today, the Administration not only has closed borders; it also has closed minds and hearts.

Deferred Action for Childhood Arrivals (DACA) is an American immigration policy established by the Obama administration in June 2012. The policy allows some individuals who entered the country illegally as minors to receive a renewable two-year period of deferred action from deportation and eligibility for a work permit. As of 2017, approximately 800,000 individuals—referred to as Dreamers after the DREAM Act bill—were enrolled in the program created by DACA.