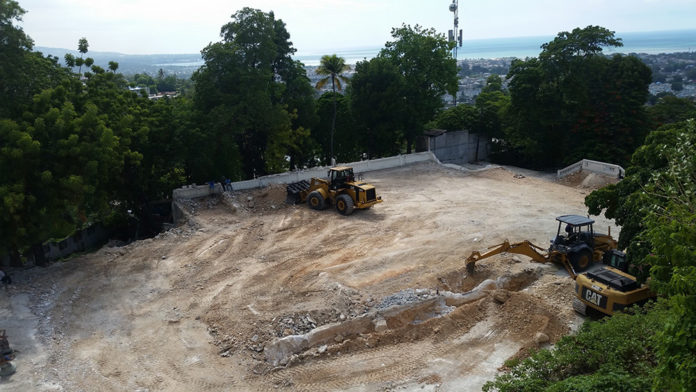 Reconstruction projects in the Port-au-Prince region of Haiti are moving slowly but safely. In fact, at the end of June and early July this year, we have successfully launched many of the reconstruction work in the region.

Towards the reconstruction of the church of St. Gerard 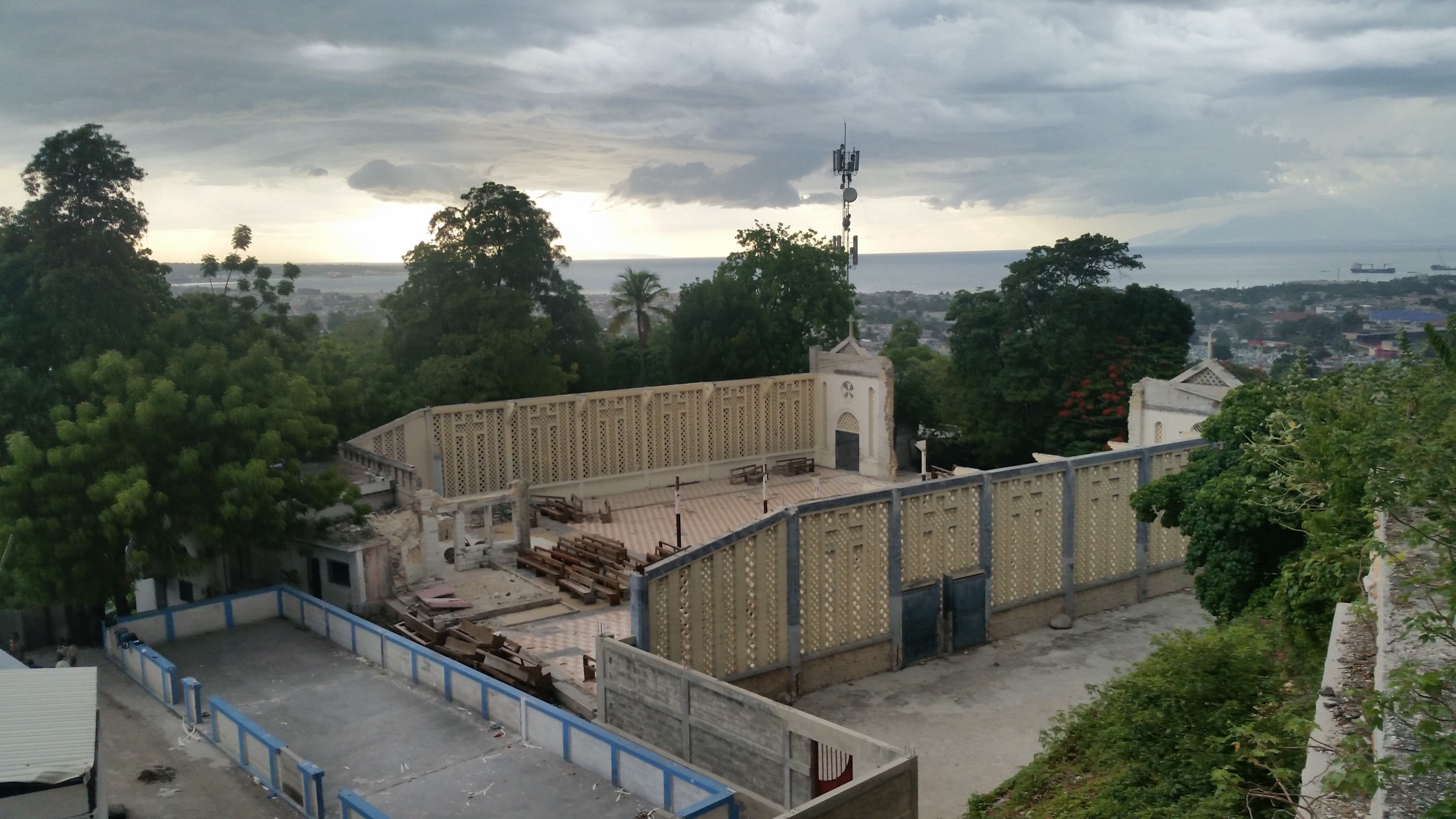 On June 30, work began to prepare the ground for the reconstruction of the church of San Gerardo. The actual reconstruction should begin on September 15 and cost around 300, 000 US Dollars. It is funded by USCCB, Adveniat, Koch, AED and the Congregation of the Most Holy Redeemer. The work should last around 18 to 21 months and will be supervised by PROCHE-Haiti, an institution created by the Haitian Episcopal Conference after the earthquake whose mission is to seek funding for the reconstruction of churches, dispensaries, seminaries and training houses. We thank God for this new step and we hope that the new church will be ready for the feast of St. Gerard on October 16, 2019.

The repair of the St Alphonsus’ house at Jérémie 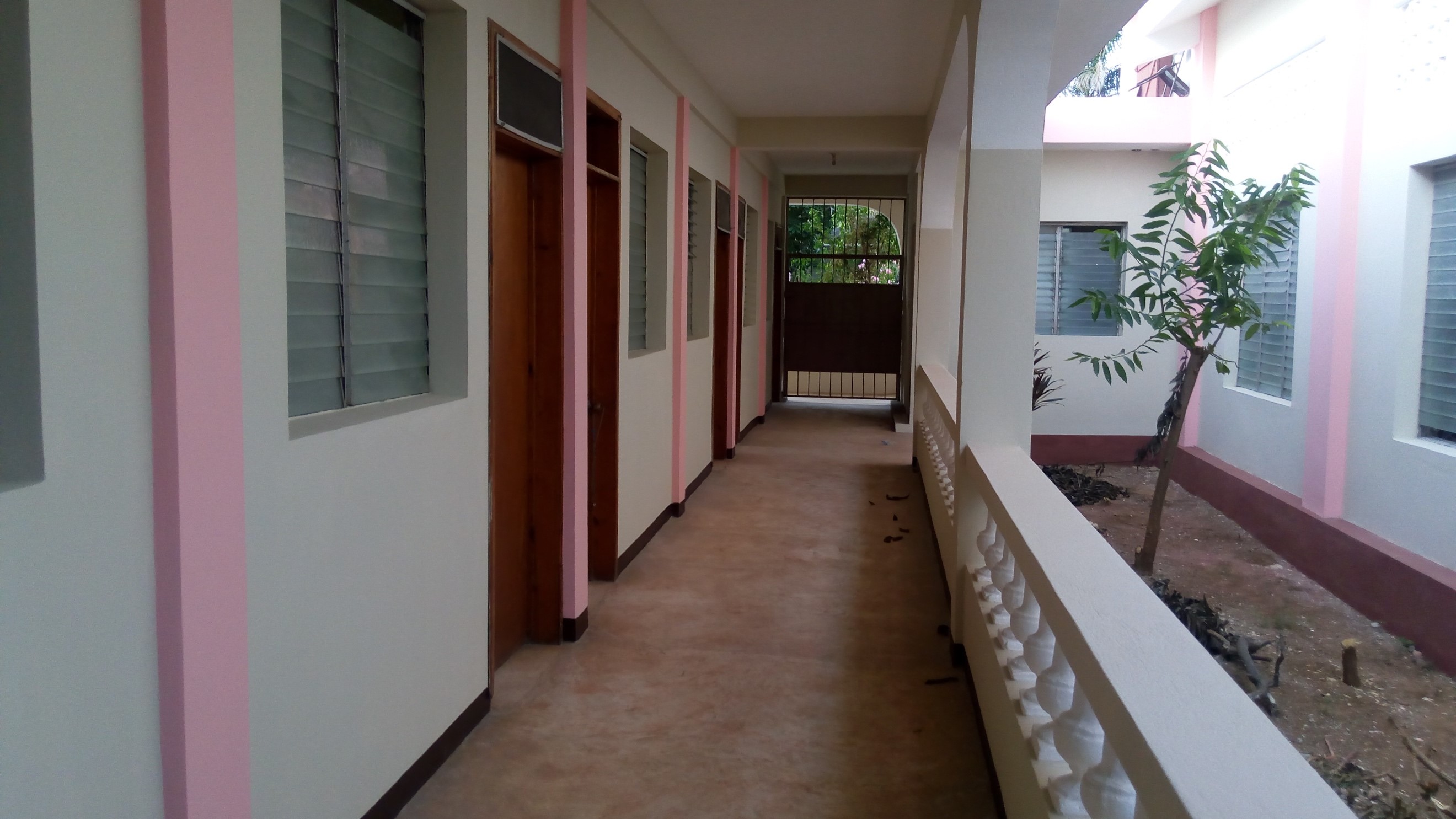 For many years, the house of St. Alphonsus of Jérémie has continued to deteriorate due to the quality of the sand used in its construction. The problem is amplified by the passage of Hurricane Mathew in October 2016. In this situation, the Regional Council had asked the General Government to allocate some of the aid received from various units of the Congregation to the repair of this house of training dedicated to our founder. The general government responded positively to our request and funded these projects.

The works consist of protecting concrete reinforcement. Since the building is very close to the sea, this causes degradation of the metal grids and reinforcement of the concrete; in repairing many cracks in the walls and beams, in making the ceiling resistant to concrete. In repairing the doors and windows, in the reconstruction of the staircase that gives access to the ceiling and the painting of the house. Work began on 11 July by BHB. For now, everything is almost ready for the next entry of young people into the pre-novitiate.

The construction of the wall that closes the land of Scheuts’ Fathers now belongs to the Redemptorists. 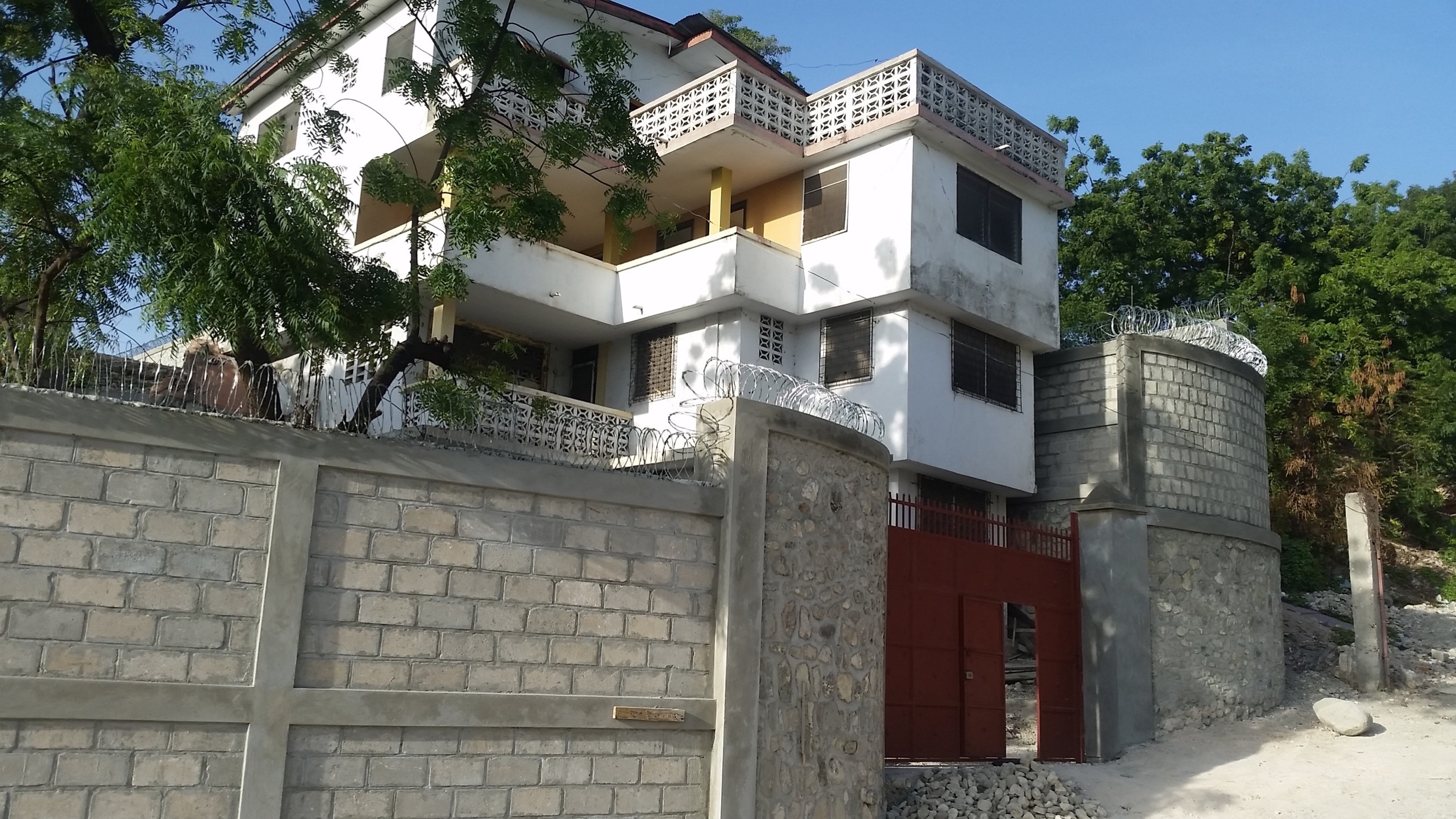 It is a property of 3370 m2 with a 9-bedroom house located on the Mount of St. Gerard to the west of the church. The current project consists of a first phase to close the ground to repair the home damaged by the earthquake of 12 January 2010 and finally to build a shelter that will allow the Region to generate funds. It is a construction with heavy structure (concrete blocks) and light (grid) with a staircase that gives access to the property from the school of St. Gerard with an iron door. Work started on June 23 and was recently completed.

Drilling a well on the ground at Fonfrède. 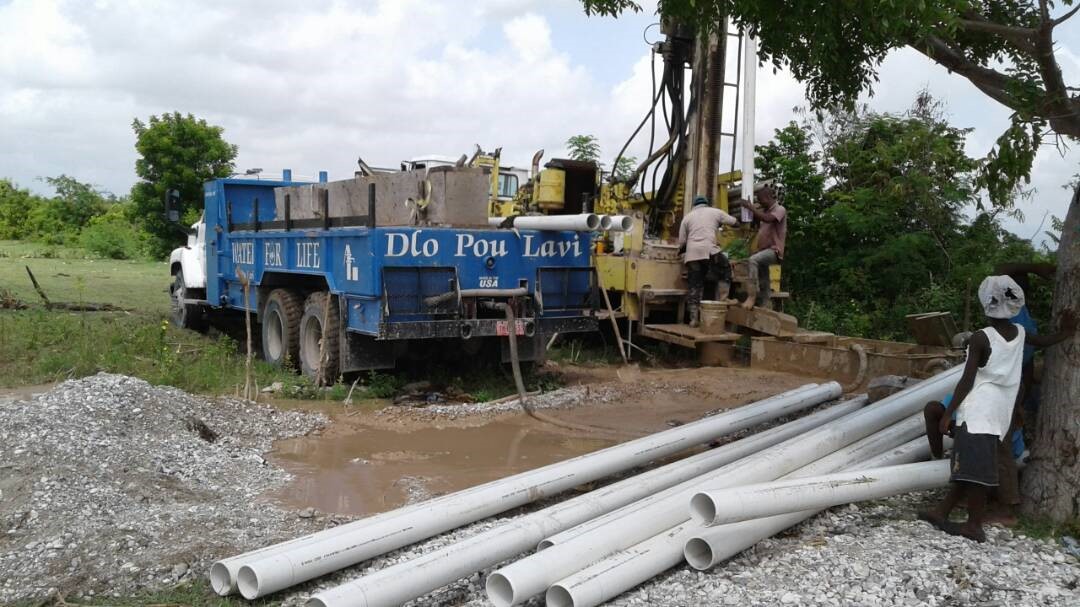 With the help of the General Government, we dug a well on a plot of land in Fonfrède, located in the south of the country. Drilling this well will help us develop this land of 1.6 hectares.

According to the requirements of ‘Water for Life’, we must build a tank before drilling. We met the requirement because we have just built the tank with a capacity of 15 m3.

We would like to thank the general government, the Redemptorist provinces of Sant’Anna di Beaupré and of San Juan, all the units of the Congregation, all generous donors, lay people, the faithful, various Redemptorist parishes who gave us their support and contribution. Now it is our turn as a Region to make this land fruitful and productive.