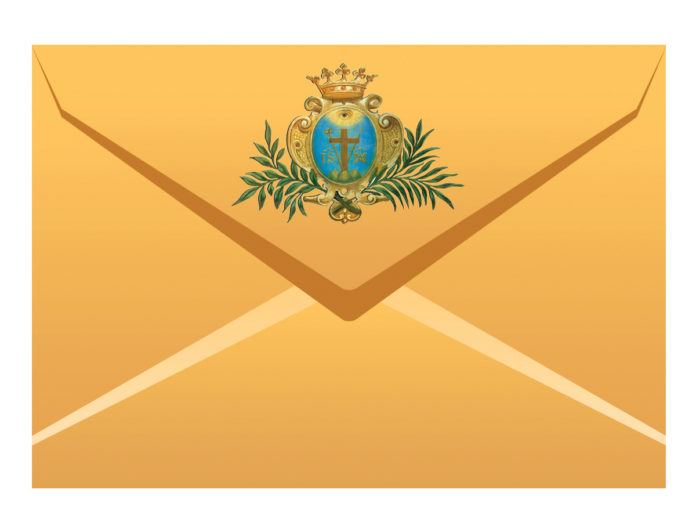 We are a group of Catholic Missionaries of the Redemptorist Congregation, members of the Province of San Juan, which includes the peoples of Puerto Rico, the Dominican Republic and Haiti.

We turn to you for the purpose of commenting on the negative impact of your disparaging words on Thursday 11 January 2018 in the presence of some members of the EUA Congress describing Haiti, El Salvador and the poor countries of Africa as “Shithole countries”.

The call of our congregation is to evangelize the poor, and this includes proclaiming the Gospel explicitly, showing solidarity and promoting the fundamental rights of justice and freedom for the neediest.

The love for this mission has pushed the brothers from Spain and the United States to serve in Puerto Rico and the Dominican Republic one hundred years ago. This same love has guided us to serve the people you despise, Africa, Haiti and El Salvador. This mission and this service have enriched and blessed us abundantly.

Mr. President, on the eve of the celebration of the birth of Reverend Martin Luther King, the prophet of racial equality and constitutional rights of African Americans, racist words on poor countries have wounded the hearts of all those who believe in the Constitution that the United States affirms that ” All men are created equal “.

Mr President, on the eighth anniversary of the earthquake in which Haiti mourns its 200,000 dead, your words trample the sensibilities of a people. And of a country that sent 800 of its men to fight for the independence of the United States.

If it is true that your expressions obscure the horizon and cause unrest in the feelings of our people, we are encouraged by the words of John Paul II, for African-Americans, October 13, 1992, in Santo Domingo: “I could not be near with my message of the greatest affection for the African-American populations, which constitute a relevant part of the whole continent and which, with their human and Christian values, and also with their culture, enrich the Church and society of so many countries. I remember those words of Simon Bolivar who says that “America is the result of the union of Europe and Africa with aboriginal elements, so there can be no racial prejudices and, if they were born, America it would return to the primordial chaos “.

Let us conclude with the words of Jesus: “Blessed are you when men hate you and when they banish you and insult you and reject your name as a villain, because of the Son of man.

Redemptorist Missionaries of the Province of San Juan
(Signatures)