Almost 80 Redemptorists from the units of Northern Peru, southern Peru and Quito participated in the assembly and the extraordinary visit of the General Government from 5 to 9 February, at the retreat house Santa María de Los Ángeles, in the city of Loja, in Ecuador. The motto of the meeting was “Witnesses of the Redeemer in Solidarity for the Mission in a Wounded World” 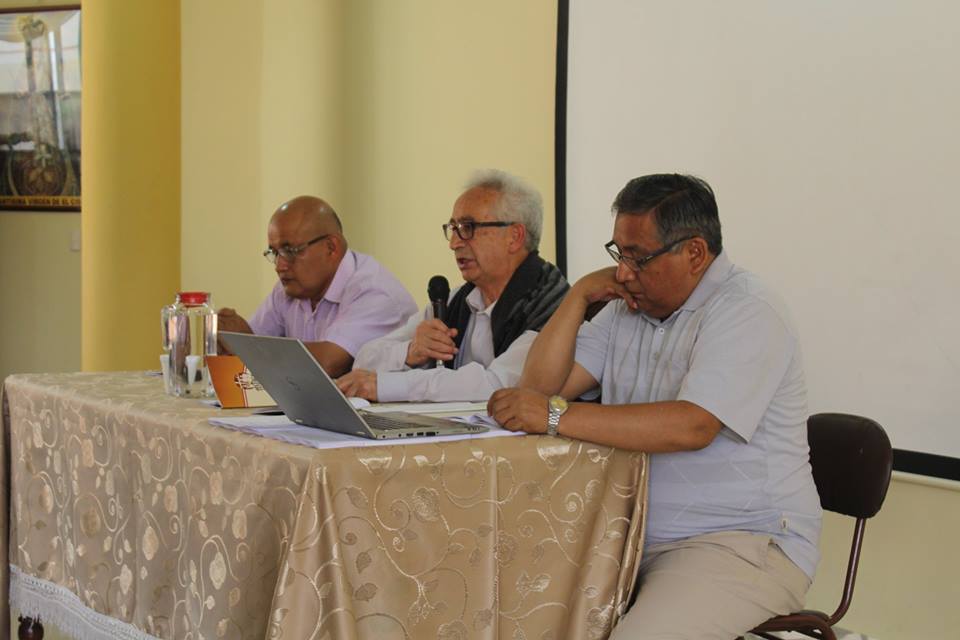 The Frs. Rogério Gomes (General Consultor) and Marcelo Conceção (Conference Coordinator) represented the General Government and Father Ramón Correa, provincial of Buenos Aires was present as a special guest. They were the animators of the whole meeting and they offered a day of retreat urging the congregation to be Witnesses of the Redeemer trying to convert to Jesus every day, seeking an intimate communion with Christ the Redeemer who is the only one who can heal our wounds, rediscovering solidarity for the mission in this wounded world. 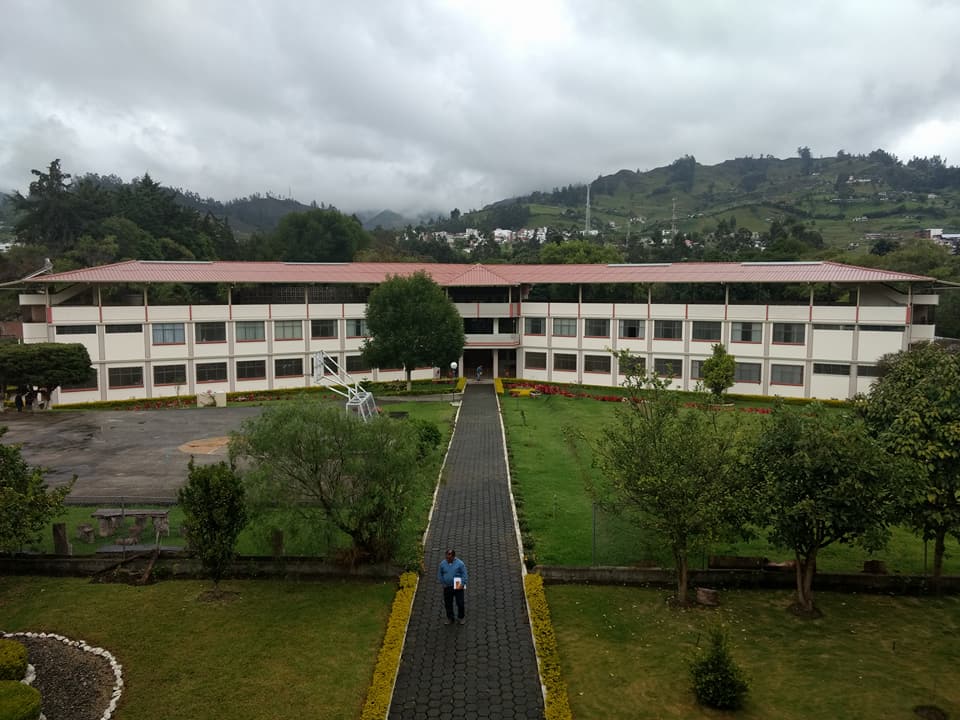 On the other days we worked on the decisions of the 25th General Chapter, Phase II, each working group was careful to put the different points of view in writing, ending with an exposition to the plenary of each of the questions posed by the fathers who guided the meeting on the theme of restructuring.