(Huambo, Angola) The official opening and blessing of the monastery of Our Lady of Perpetual Help, of the Redemptoristine Sisters at Huambo in Angola will be on April 4, 2018, Wednesday of the Easter octave.

The celebration will be presided by His Excellency Mons. José de Quéiros Alves CSsR, at the monastery church in Huambo at 10.00 am.

The Archbishop will celebrate the Holy Mass with the vice-provincial of the Redemptorists Fr. Eugenio and the Redemptorist Fathers of Angola. The Redemptoristines who work there and also those of Burkina Faso will be present during this occasion. 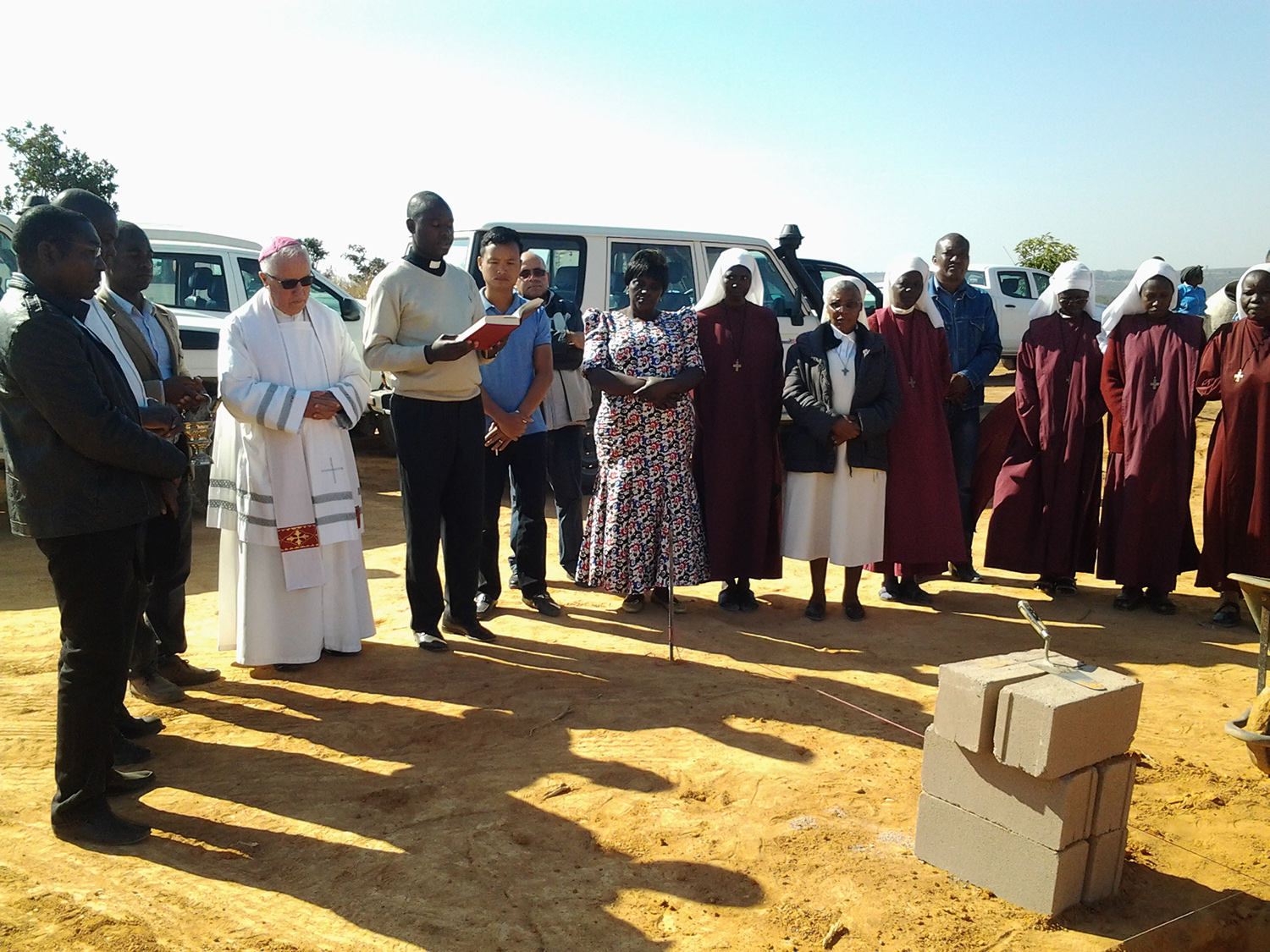 2016: Foundation stone laid for the monastery of Redemptoristines

Archbishop Mons. José de Queirós Alves, CSsR, blessed the foundation stone of the Monastery of the Redemptoristine Sisters in Angola on June 4, 2016, near the city of Huambo, in Angola,

The first group of six Sisters came from Burkina Faso (five Burkinabe and one French) has been present in Angola for more than a year, and lives temporarily in a house of the Redemptorists in the city of Huambo, the second in the country, the central part of Angola. 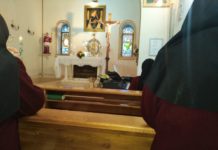 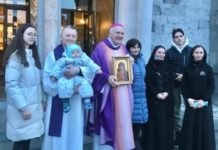 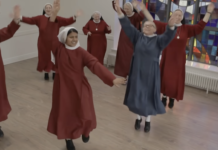 What do the Red Nuns do when we’re not dancing Jerusalema?