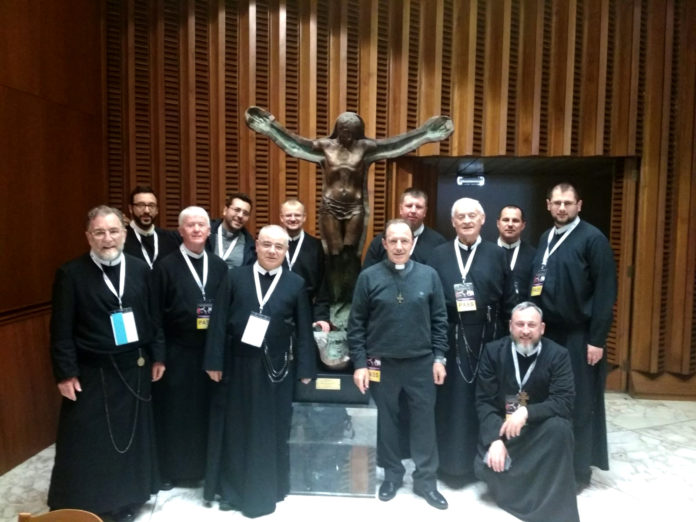 The second meeting of Pope Francis with the Missionaries of Mercy was held in Rome from April 8 to 11, 2018. It was the second occasion in which the Missionaries formed by Pope Francis on the occasion of the Jubilee Year of the mercy met together in Rome. The first was just before the season of Lent during the Jubilee Year when they received this Jubilee mandate, in which Pope stated: “Being a missionary of Mercy is a responsibility entrusted to you because it requires you to be in first person witnesses of the closeness of God and his way of loving.”

Pope Francis has given a new impulse to the meaning of the Sacrament of Reconciliation in the whole Church. It is about rekindling the desire and creating the opportunity to live a saving encounter with Christ that sometimes is not easy, either because of the obstacles that the person finds to ask for forgiveness (shame, guilt, pain, etc.) or because of the lack of opportunities to celebrate the Sacrament of Forgiveness (absence of priests, availability of time, etc.). 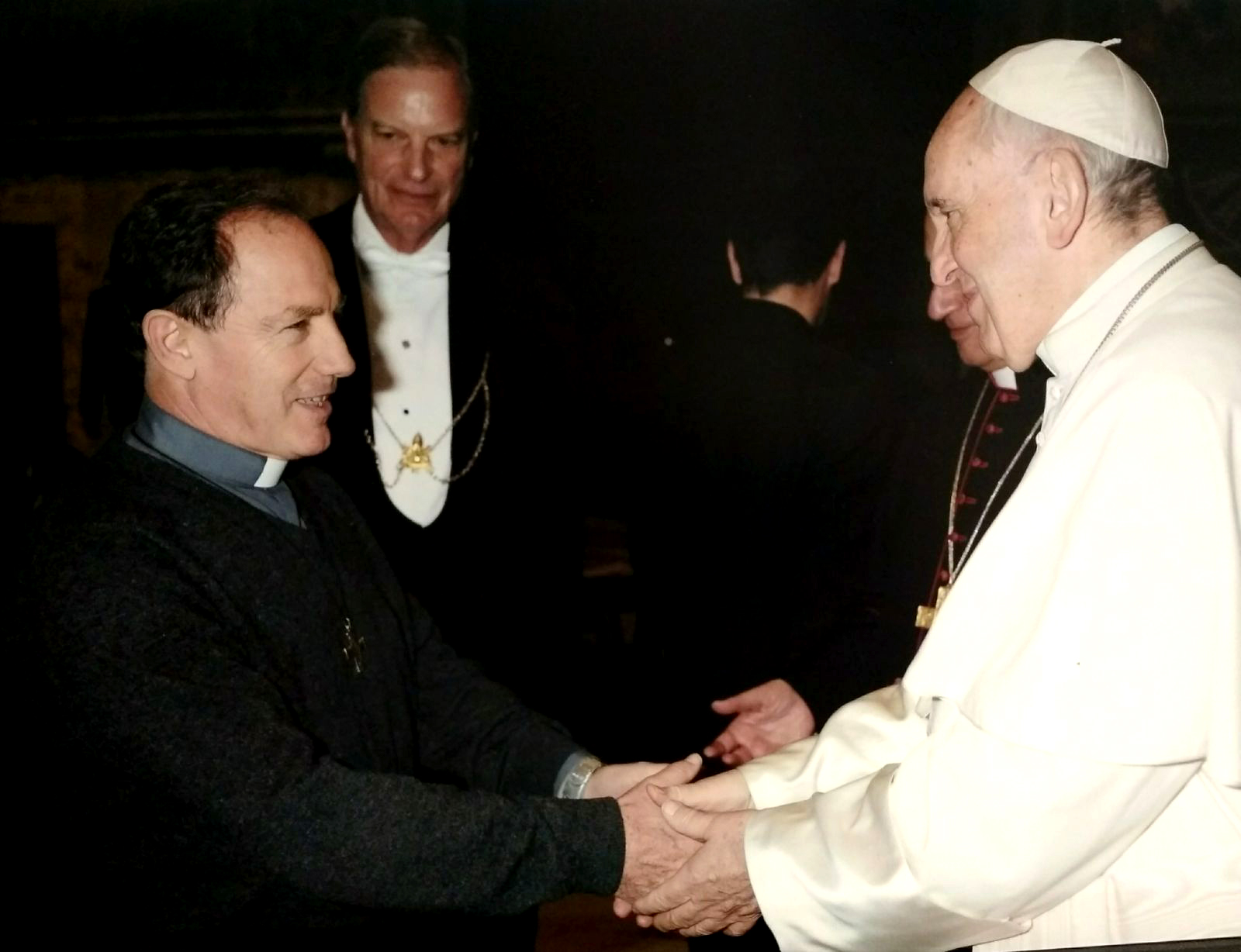 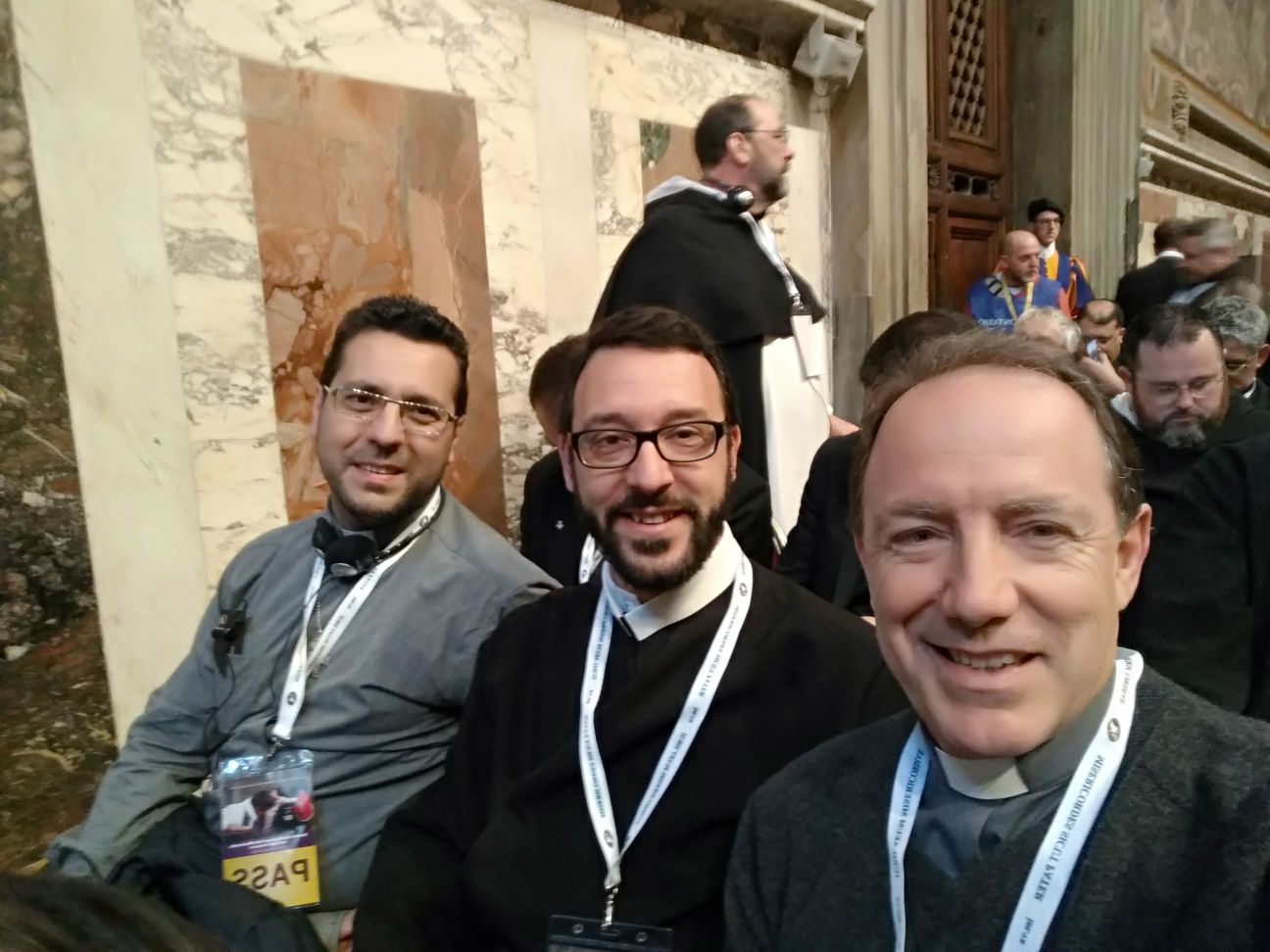 The Missionaries of Mercy have been sent to distribute the world forgiveness, peace and welcome of a God who always waits for us. They are signs for the whole Church, both for priests and ministers of the sacrament, as well as for the faithful who live this encounter of love and peace. At the end of the Jubilee of Mercy, Pope Francis wanted to extend this Jubilee ministry, and more than 550 Missionaries from all continents have gathered in Rome to share experiences, prayer and reflection. 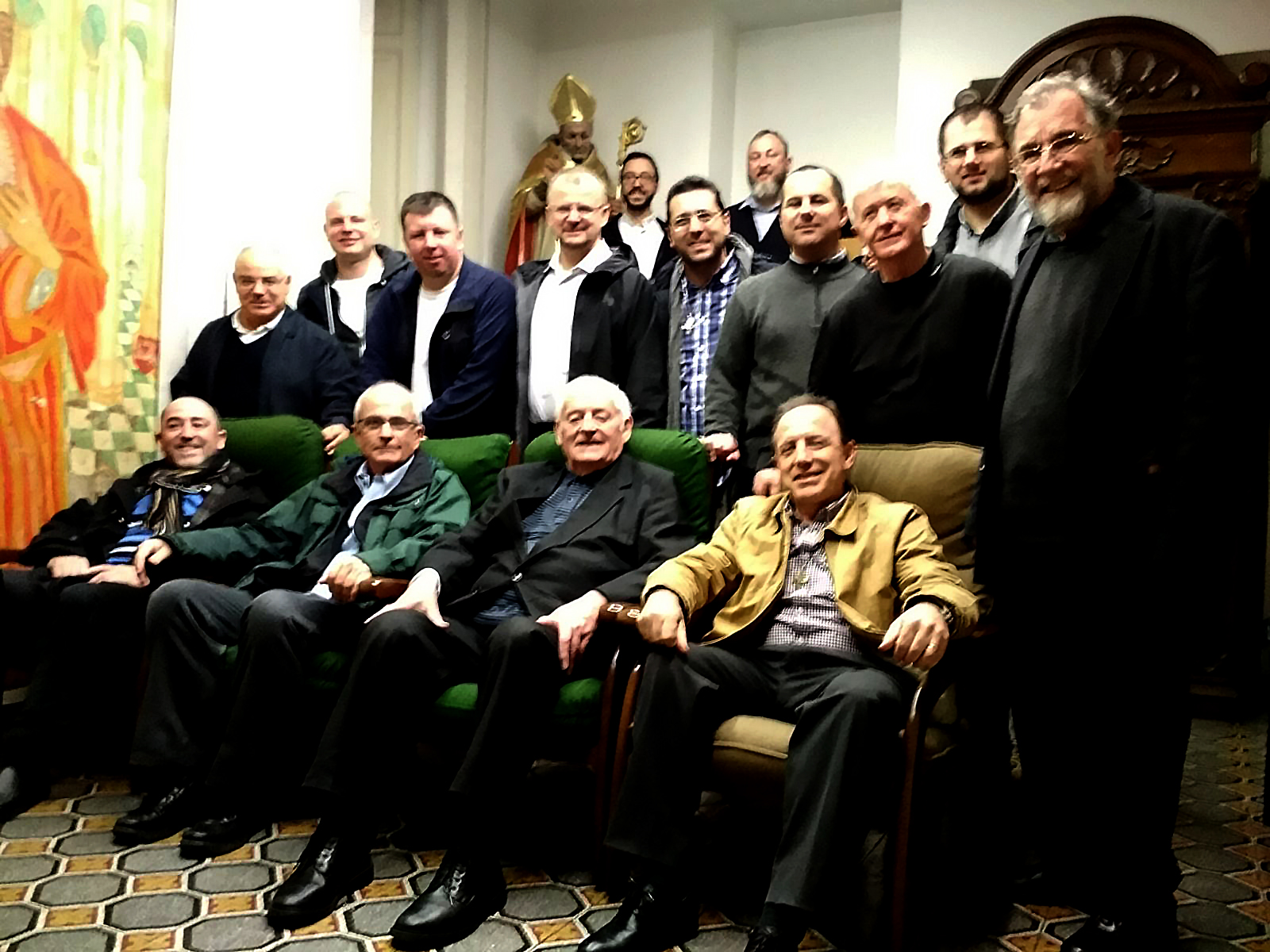 The meeting began with the Eucharist of the Sunday of Mercy in the St Peters Square. Then, for three days, the Missionaries met at the Lateran University and at the Vatican. The most important day was Tuesday, with a lecture by Pope Francis, at the end of which the Pope personally greeted all the Missionaries of Mercy. Finally, he celebrated the Eucharist in the Basilica of St. Peter. Francis, in the homily, pointed out two fundamental aspects of the ministry that the Missionaries of Mercy are developing: the aspect of being born again in Spirit and the life of the community. His ministry moves in these two directions, at the service of people to “be reborn from on high,” and at the service of communities, so that they may live with joy and coherence in the commandment of love. Thinking precisely about this mission, Pope stressed that whoever announces the Mercy, must himself, in the first person, be born from above, not like Nicodemus, who did not understand the logic of God, the logic of grace and mercy. Not as repositories of an extraordinary charism, but as normal priests, simple, humble, balanced, but capable of being constantly regenerated by the power of the Spirit. Regarding the service of the community, Francis stressed that the dead and Risen Lord is the force that creates communion, as manifested in the first community of Jerusalem, who lived like one community in faith as desired by God for our world.