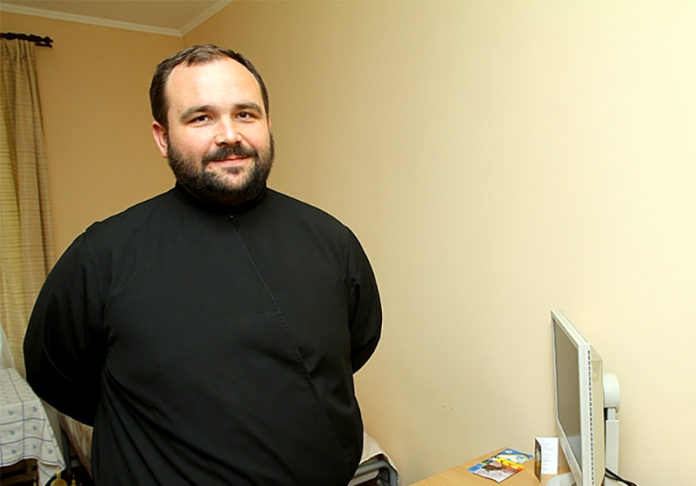 The Pope gave his approval to the canonical election  made by the Synod of Bishops of the Ukrainian Greek-Catholic Church of Rev. Fr. Petro Loza, C.Ss.R., at present the administrator of the parish of Saints Peter and Paul in Chernihiv (Archieparchia of Kyiv), to the office of Auxiliary Bishop of Sokal-Zhovkva of the Ukrainians, assigning him the titular church of Panio.

He began his priestly formation in the Seminary of the Redemptorist Fathers in Lviv (1998-2001) and completed his Theological studies at the University of Innsbruck in Austria (2001-2009).

After his priestly ordination, received on 26 August 2007, he carried out the pastoral ministry as the assistant pastor in Vinnytsa and later as the parish administrator in Hnizdychiv-Kohavyno.

From 2011 to 2014 he was also served as a Provincial Councilor in his Province, in Ukraine since 2014 he has been the parish administrator of Saints Peter and Paul in Chernihiv and, at the same time, chaplain of the two prisons of the same city. In addition to the Ukrainian, he knows Russian, Polish and German.