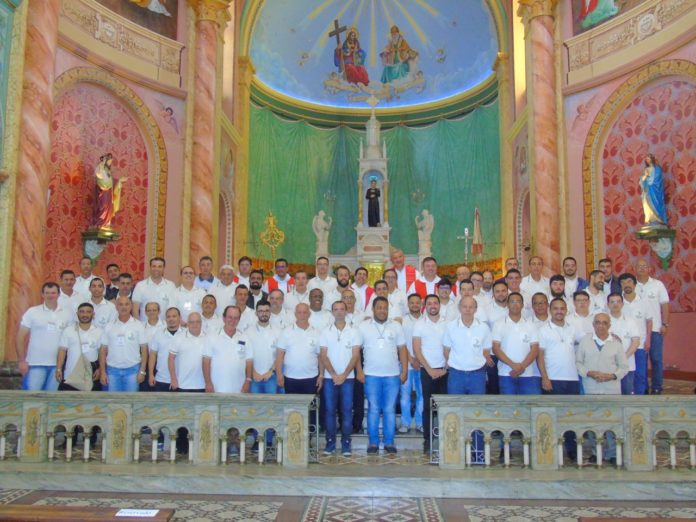 The meeting began with a presentation by brother João Batista de Viveiros, from the Province of São Paulo, to commemorate the history of the Congresses that began 28 years ago in Colombia. From the conclusions of the previous Congresses, the participants shared the fruits of these events for the Congregation, as well as the challenges still present.

Br. Jeffrey presented a panel with the statistics of the brothers of the Congregation in 2018: 357  brothers all over the world, 44 of them with temporary vows. However, there are 13 Redemptorist units without brothers and there is one in which one never feels a vocation for secular-religious life. “Our Constitutions do not treat us as priests or brothers, but as missionaries,” remembers Jeffrey. Therefore, he defended that it is necessary to act in favour of a change of mentality, with a more solid identity of the brother, who requires assistance with vocation promotion.

Jeffrey presented the results of the consultation with all the brothers of the Congregation, with particular attention to four aspects: vocation promotion, initial and ongoing formation, pastoral and missionary work and the personal perception of each confrere. The results were presented and the participants in the Congress were able to discuss them and propose new suggestions.

“It was the first opportunity I had to participate in this event, and it is very nice to realize this integration of brothers from so many places. Therefore, I welcome the current situation of the brothers as a challenge that requires a response, like being a Redemptorist presence among the people, “said Brother Danilo Garcia,  from the unit of the Goiás. 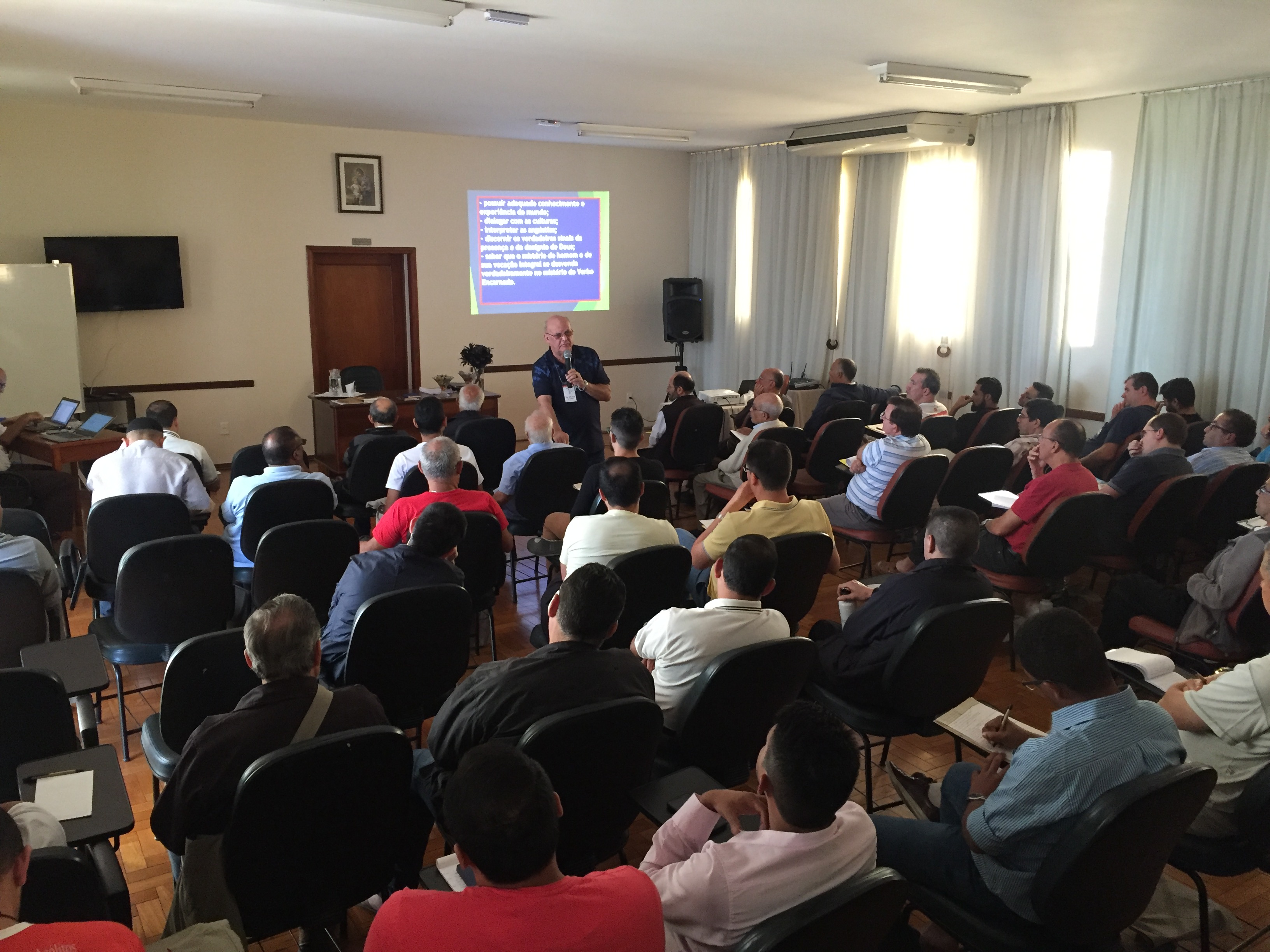 The reflection on the identity of the Redemptorist brother was presented by Fr Rogério Gomes. He resumed the history of the religious life consecrated by the Redemptorists, in which the brothers always took part. “The brother, like all Redemptorists, is called to collaborate in the mission with creativity,” he said, recalling that the bond that unites us is that of consecration to God. For this reason, Fr. Gomes recalled that the presence of the brother is a wealth in the community and an effective contribution to the mission of the Congregation.

In this sense, Fr Gomes emphasized that the brother’s identity becomes clearer through his total consecration to God. “This is the condition of your service. The problem is still in the idea of serving the priest, who is also said of the laity. It is necessary to overcome these challenges, in the pastoral care of vocations, in initial and ongoing formation, and also in our pastoral ministry, which is sometimes very sacramental “.

Being invited to present a reflection on the theme of the sexennium: “Witnesses of the Redeemer, in solidarity of the mission for a wounded world”, Fr Afonso Tremba, of the Campo Grande unit, proposed a reading of our Constitutions. The emphasis of this reflection was to identify the wounds of the world today and how to respond to them.

“When we touch the wounds of the world, we touch God! We live in a world wounded by so many things, above all by fear. Touching the wounds should lead us to an opening in the light to see the invisible and let us reach so that it touches us, “said Tremba.

The reflection was rather provocative. “An invitation to enter the essence of our Redemptorist being from our constitutions and to look carefully at our wounded world and our own wounds,” said Brother Wendel Silva from the unit of the Recife.

The XI CLAIR / CLAHER program included a pilgrimage to San Geraldo in Curvelo / MG and a musical show by the confrere Fr Paulo Morais, with songs typical of the Minas Gerais region. “The meeting was in a beautiful atmosphere, of joy and fraternity and it was an opportunity to share experiences. It was very nice to reflect on our Redemptorist vocation in this context of restructuring and on the rebirth of the Redemptorist vocation for the brothers. It was a joy for us to welcome everyone, “said Pedro Magalhaes, of the Rio de Janeiro unit, which organized the event.

In general, the feeling of everyone was that the Congress was a moment of renewal of the Redemptorist vocation. “Having lived with those consecrated men in these days, having listened to their testimony of faith and hope, I have only increased my conviction to consecrate myself to God as a Redemptorist missionary and to continue this work of being able to bring the Redemption to the wounded of our time “- Alberto Malheiros, from the unit of Campo Grande  said.