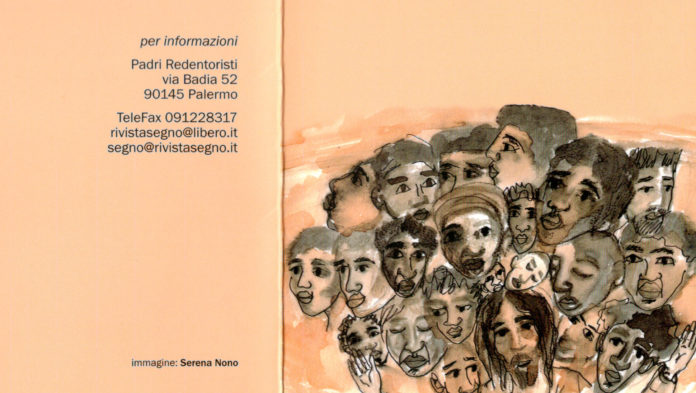 (Palermo, Italy) The 24th Alphonsian Week, a cultural initiative by the Redemptorists, will be hosted from the 22nd to the 30th of September at the Redemptorist Fathers’ House in via Badia in Palermo.

The Alphonsian Week is a cultural initiative hosted by the Redemptorists every year on a chosen theme, often taken from the Gospel (but not necessarily). Meetings are held during these days in the afternoons to listen to the thoughts and ideas of the renowned speakers followed by discussions for the further deepening of the topic.

The initiative was born in Palermo in 1995. The Alphonsian week is not a “demonstration” but an opportunity for reflection and discussion. The Week is called “Alphonsian” for a cultural reference to Saint Alphonsus de Liguori, who at the age of 27 abandoned the profession of lawyer and became a priest. He wrote numerous works on spirituality and prayer, above all about ethics and morality. His contributions to moral theology earned him the title of Doctor of the Church. The Alphonsian Weeks are always open and concluded by concerts because of the name of St. Alphonsus is also linked to music. The meetings are open to all those who wish to participate and reflect.