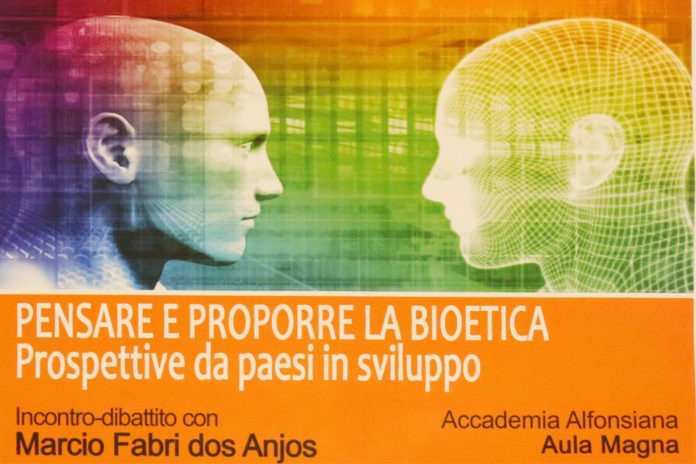 (Alphonsian Academy, Rome) On May 13, 2019, at 5 pm at the Alphonsian Academy a meeting cum debate was held on the theme: “Thinking and proposing bioethics. Prospects from developing countries.” The Guest and speaker was Prof. Márcio Fabri dos Anjos, C.Ss.R., Professor of Moral Theology at the Institute of Higher Studies in São Paulo, Brazil. In particular, Fr. Márcio has presented some of the challenges and fields of study of bioethics related to the socio-cultural environment of Latin America and the Caribbean, with particular attention to the reality of Brazil, characterized by a strictly non-denominational clinical environment and strong social inequalities even in the medical field. 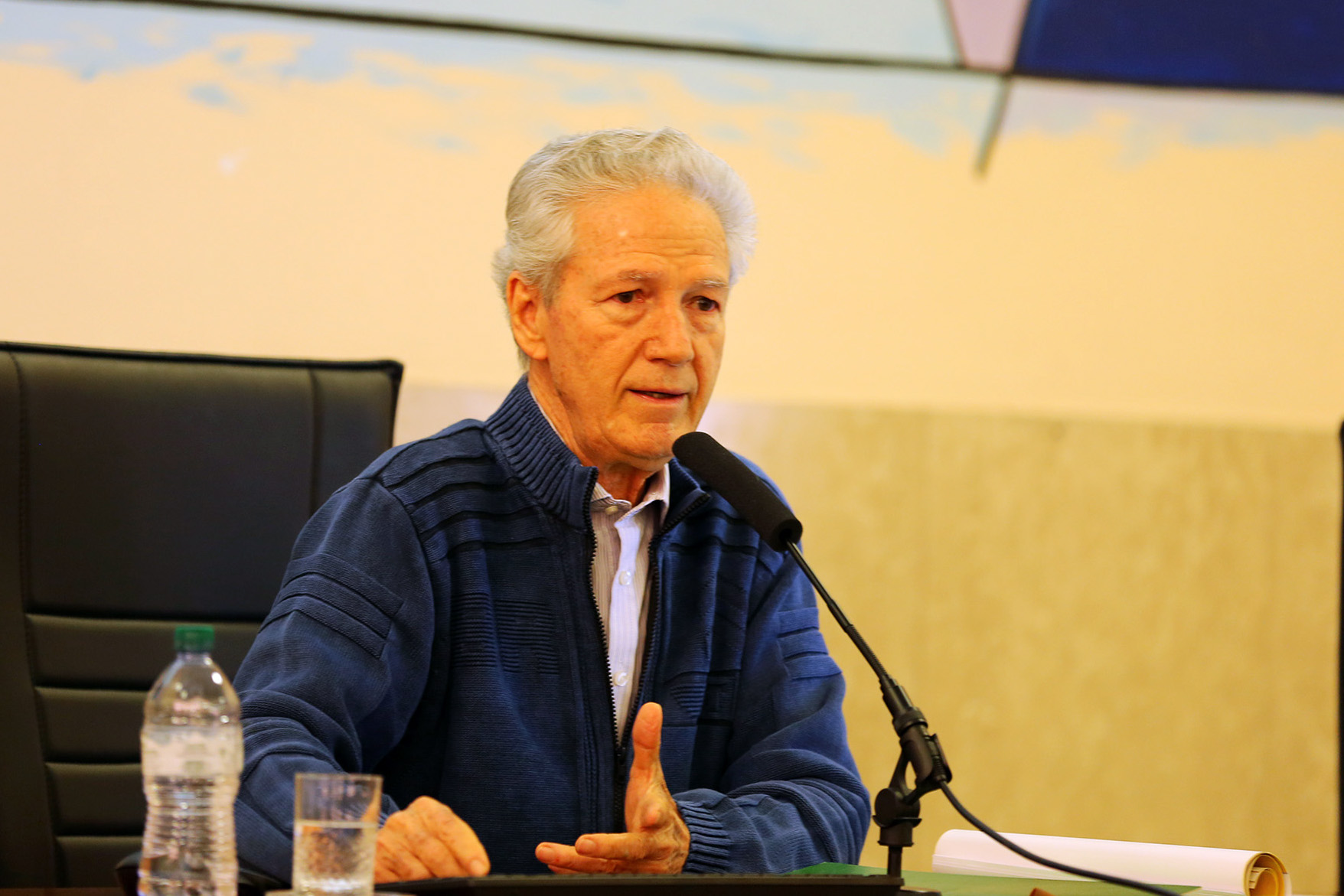 The intervention, with good participation of students and professors of the Academy, was structured around five thematic groups: 1) clinical bioethics and health of the poor; 2) the bioethics between power and fragility; 3) ethical human subjects; 4) bioethics and religion; 5) global and integral bioethics. The proposed method with which to face the difficulties that emerged in these fields is articulated in three moments: attention to experience as a starting point; theoretical reflection; and practical application of what has been studied. We see schematically the five points as analyzed.

1) In the clinical field, the great problem we have is the health of the poor due to a vicious circle dependent on social inequalities: insufficient and low-quality social services increase the number of needy people, further reducing resources. So the challenge is the formation of the critical conscience of doctors (cf. Congress of the International Association of Bioethics, Brasilia 2002). 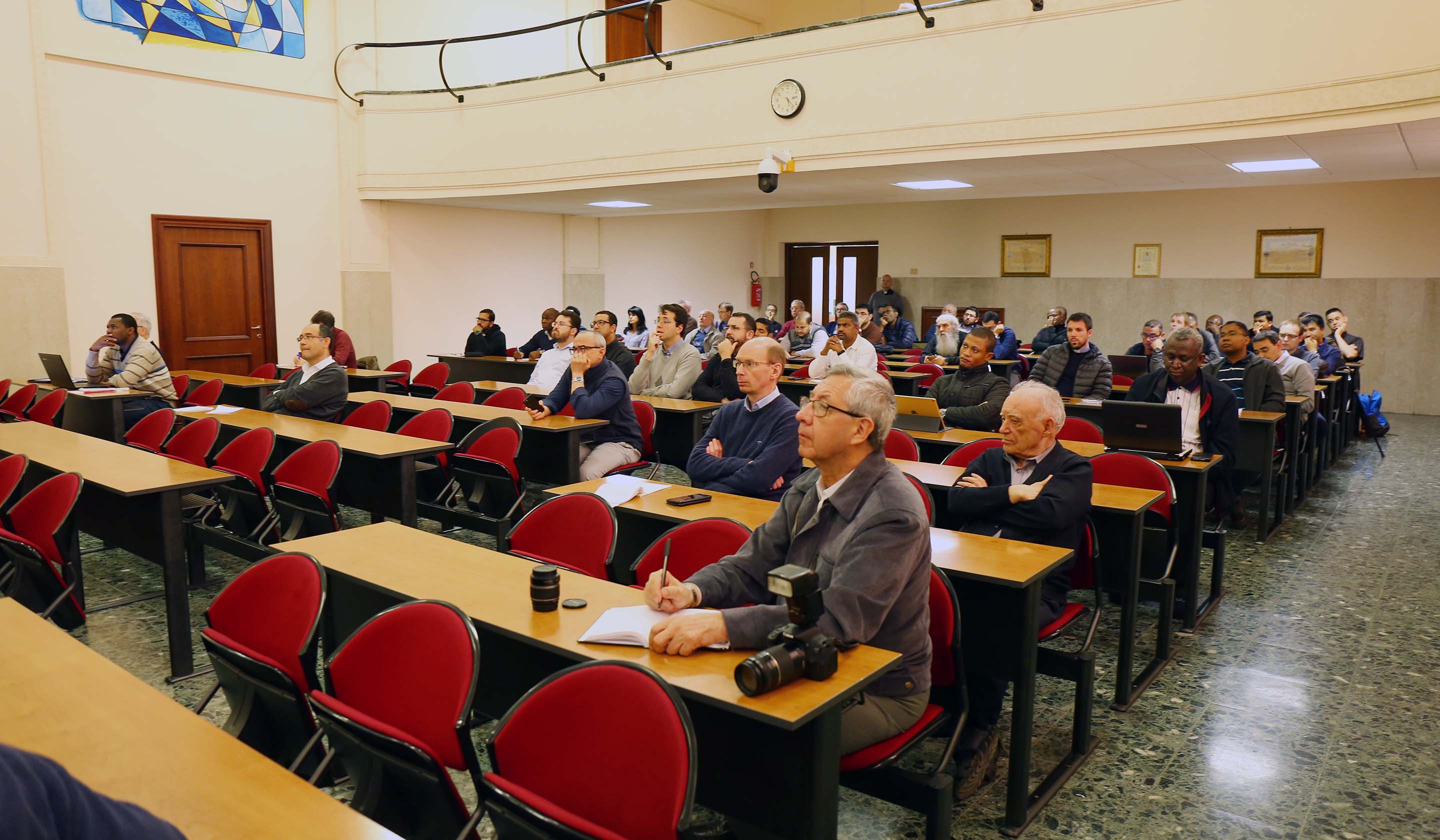 2) In this case, as a legacy of the period of colonization, the challenges are given by the bio-power (cf. M. Foucault), by the concentration of wealth and knowledge in the hands of a few, by human inequalities (social and medical), by the waste of resources and environmental destruction.

3) With regard to ethical subjects, the challenge is to develop an awareness of the constitutive interactive interdependence with other beings. In particular, it is necessary to consider the subjects within their concrete existential situations, overcoming ideal and individual ethics, recognizing above all those most vulnerable and in need of help. 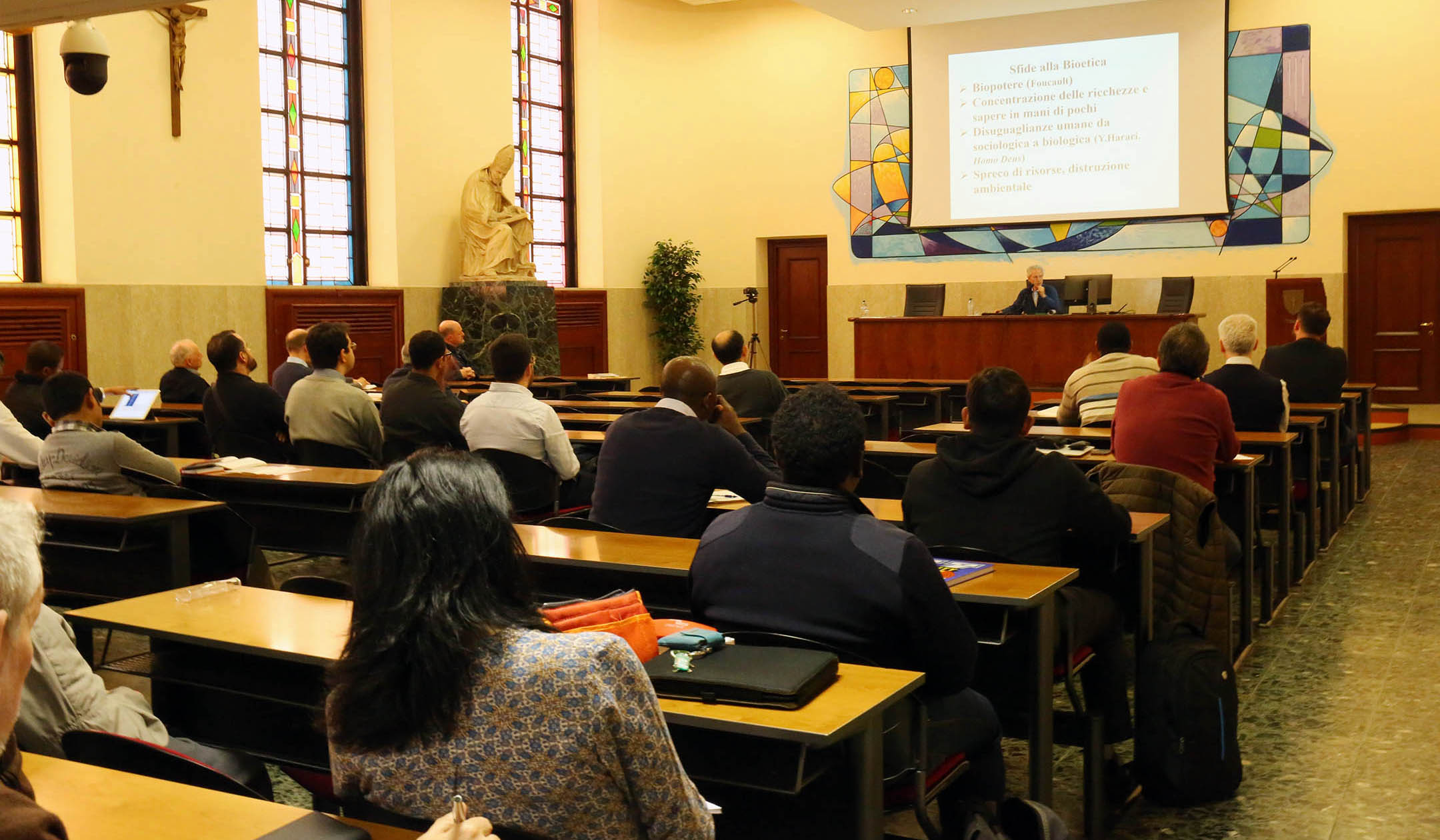 4) When we talk about religion we immediately think of ambiguity and fundamentalism. But scientists are not immune to this either. A possible solution lies in admitting the sacred as part of the structure of human conscience (cf. M. Eliade) in the face of a science that is no longer so sure of its own means, also developing theoretical models of the relationship between faith and reason (of circularity between faith) and reason: of “horizontal transcendence”, of secular spirituality).

5) In the face of modern fragmentations (both human and environmental), there are some signs of reaction to an integral bioethics: past (Universal Declaration of Human Rights; F. Jahr; A. Leopold) and more current (VH Potter; Pope Francis).

The meeting ended with a moment of sharing among small groups of students and professors who attended the intervention, on the basis of which there was a brief further discussion with the speaker with questions and considerations.