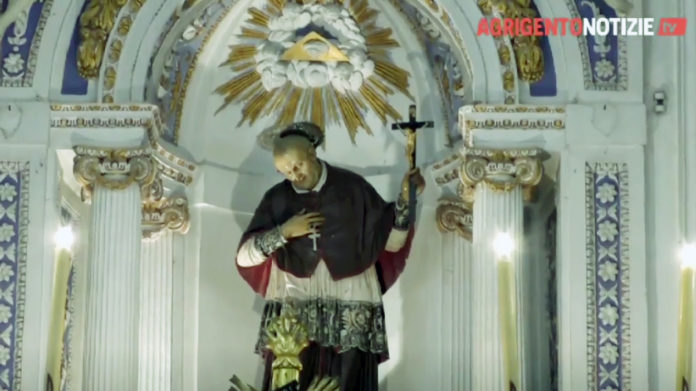 The city bids farewell to the Redemptorist Fathers: after more than two and a half centuries, the mission of Saint Alphonsus ended

(Agrigento, Italy) Despite appeals and subscriptions launched by parishioners in recent months, after more than two and a half centuries, the Congregation of the Most Holy Redeemer left the city of Agrigento. The greeting of the community to the “Liguorini” fathers took place with a Eucharistic celebration presided by the archbishop, Cardinal Francesco Montenegro, on the day of the liturgical feast of Saint Alphonsus Liguori, founder of the religious order and in the church dedicated to him.

The “liguorini” or “The Redemptorists” were sent to Agrigento from Sant’ Alfonso at the request of Msgr. Lucchesi who gave them the land on which it was built and consecrated, in 1854, the first church in the world dedicated to the Saint from Campania. In the Agrigento area, the “liguorini” fathers, as well as in other cities they were also present in Sciacca, and in the spa.  As in Agrigento, the crisis of vocations and the small number of priests available led the clerical institute to close both missions. 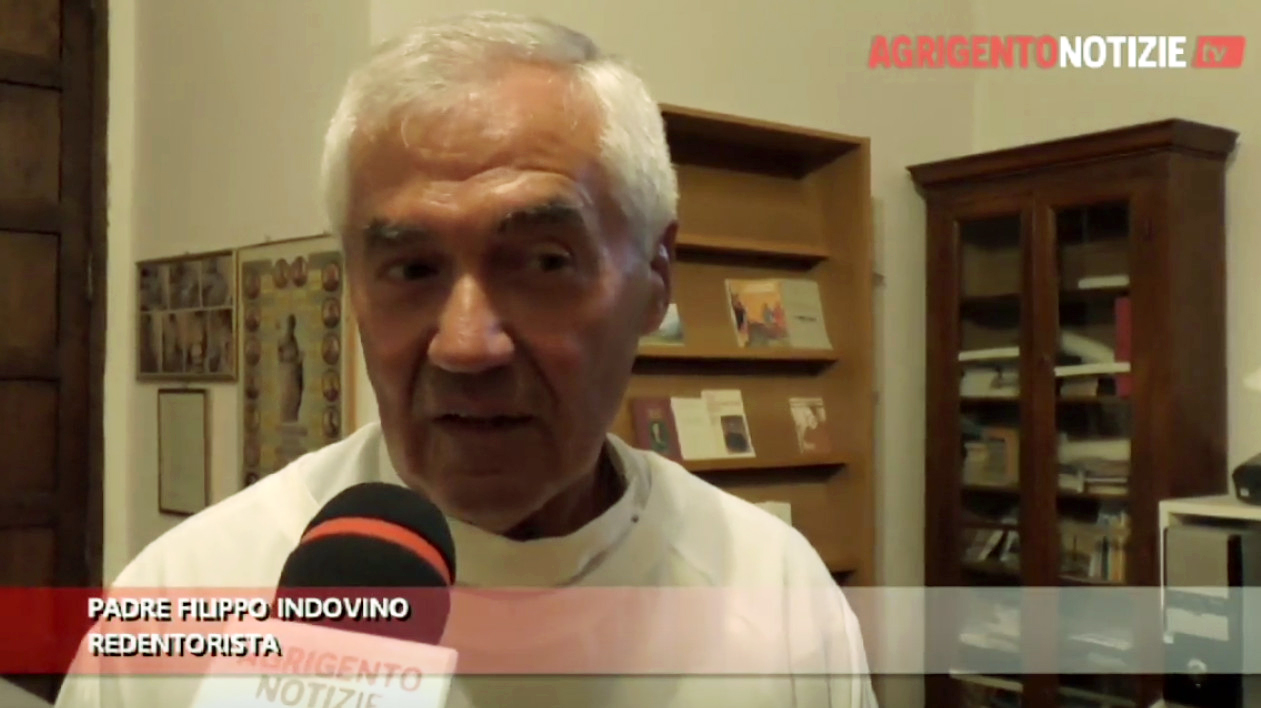 In the last twenty years, the leader of the congregation in Agrigento has been entrusted to Father Giuseppe Russo, who was greeted with affection and emotion by his parishioners.

It is not the first time that the “Redemptorists” left the city, it had already happened in 1860 and their absence, in that forced case, lasted at the time for about 54 years, being in the mission and returned to Agrigento in 1914. The church of Sant ‘Alfonso, therefore, passes to the direct management of the Curia, during the farewell celebration to the “Redemptorists”. It was announced, however, that the building will remain open.