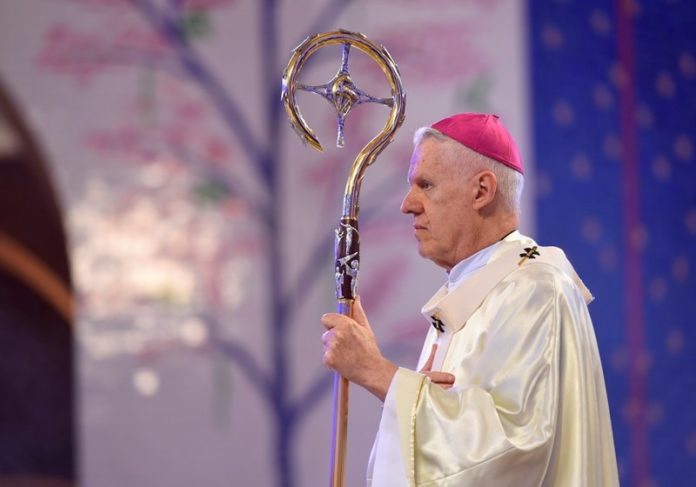 The celebration of the delivery of the title will take place at 18h, in the National Shrine of Aparecida. The Mass will be presided over by the Superior General of the Congregation of the Most Holy Redeemer, Fr. Michael Brehl.

Mons. Orlando is responsible for the Archdiocese of the Aparecida since January 2017. The religious order founded by St. Alphonso Maria de Liguori has been responsible for the National Shrine of Aparecida since 1894 when the first Redemptorist from Bavaria arrived in Brazil. Last October, the Province of Sao Paulo celebrated the 125th anniversary of the arrival of these pioneers in Aparecida and the 75th anniversary of the creation of the province.

Lay people, married women, married people, single women, diocesan priests, sisters of other congregations and bishops can receive this “title”. The document of recognition is offered directly by the General Government in Rome on the request of the superior of the local (vice)province.