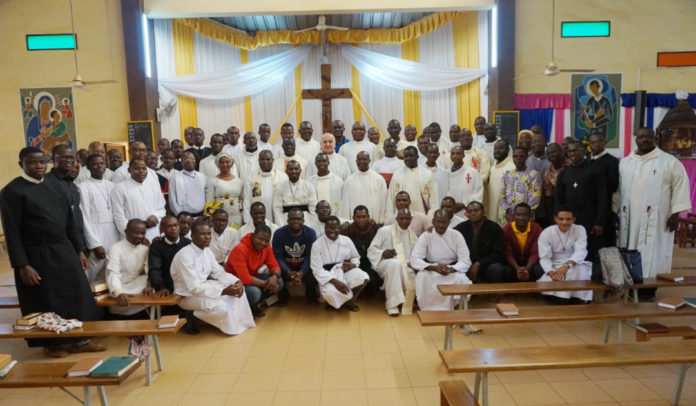 (Ouagadougou, Burkna Faso) The Vice-Province of West Africa held its general assembly in Ouagadougou, the capital of Burkina Faso on January 7th and 8th, 2020. It was organized in the theologate, at Saint Gerard’s House. This assembly was guided by the theme, “Let us be led by the Holy Spirit on the process of Restructuring.” 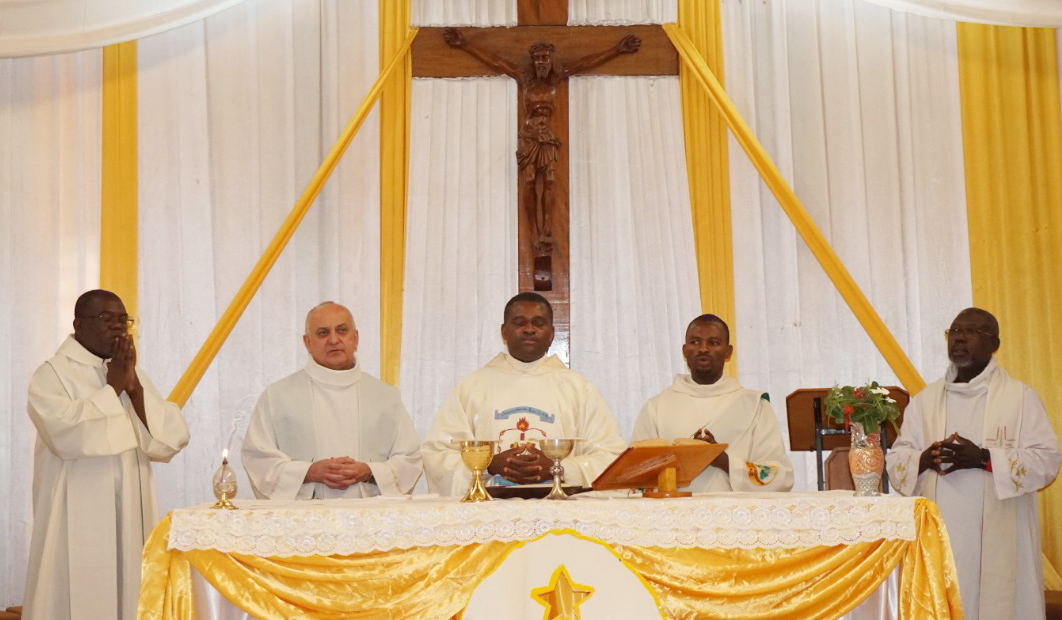 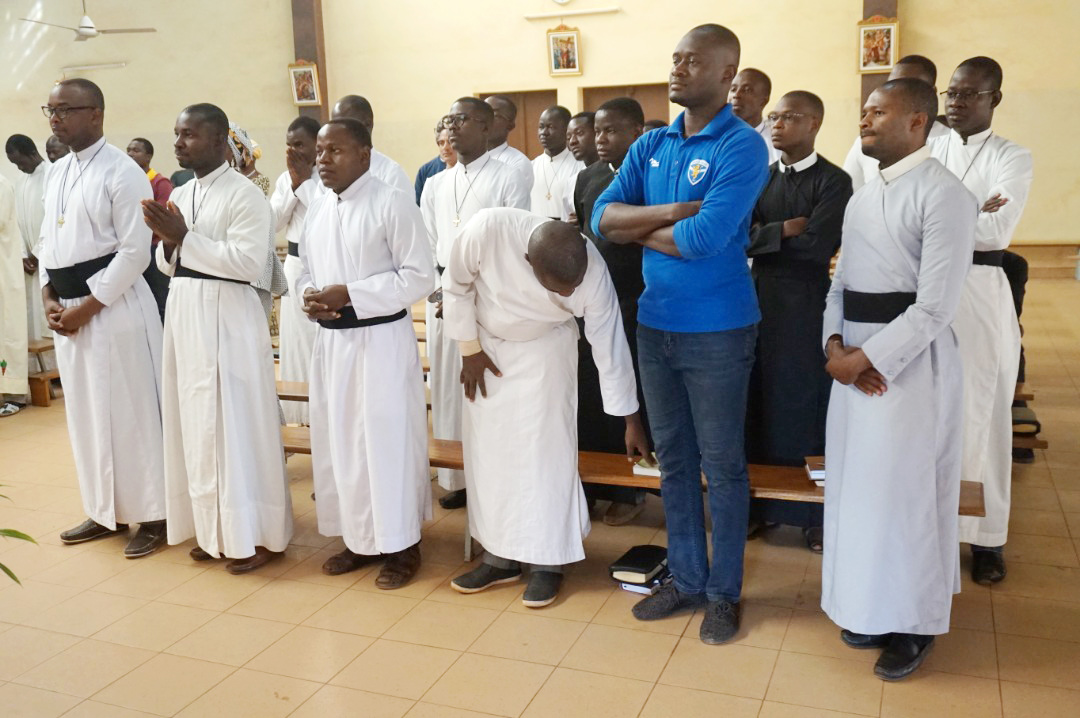 The assembly, in fact, brought together all the members of the Unit including novices. In addition, having a particular character, the assembly welcomed the members: Fr. Nicolas AYOUBA ISSIFI, a représentative of the General Government; Fr. Francis STANULA, Provincial of France; Fr. Zephirin LUYILA, the CORAM Coordinator; Fr. Joterio, the Vice-Provincial of Nigeria; Fr. Christian Klu, in charge of the Ghana Region; the Head of Lay Associates to the Redemptorists and other representatives were Madam Judith AGU and Madam TRAORE Pauline. 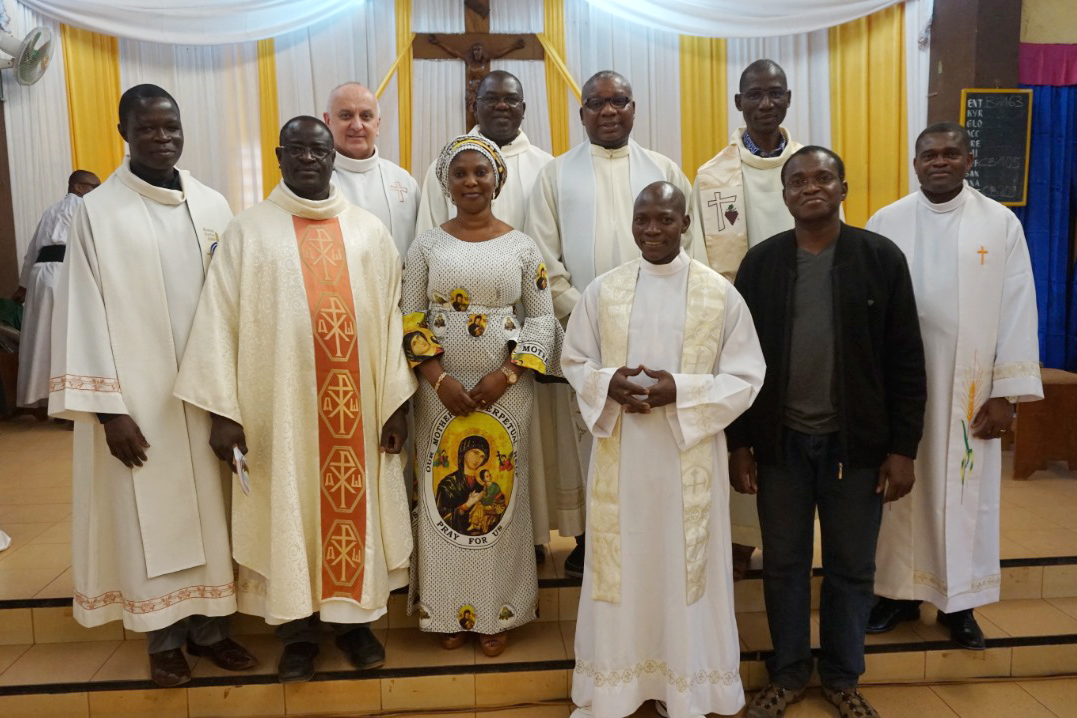 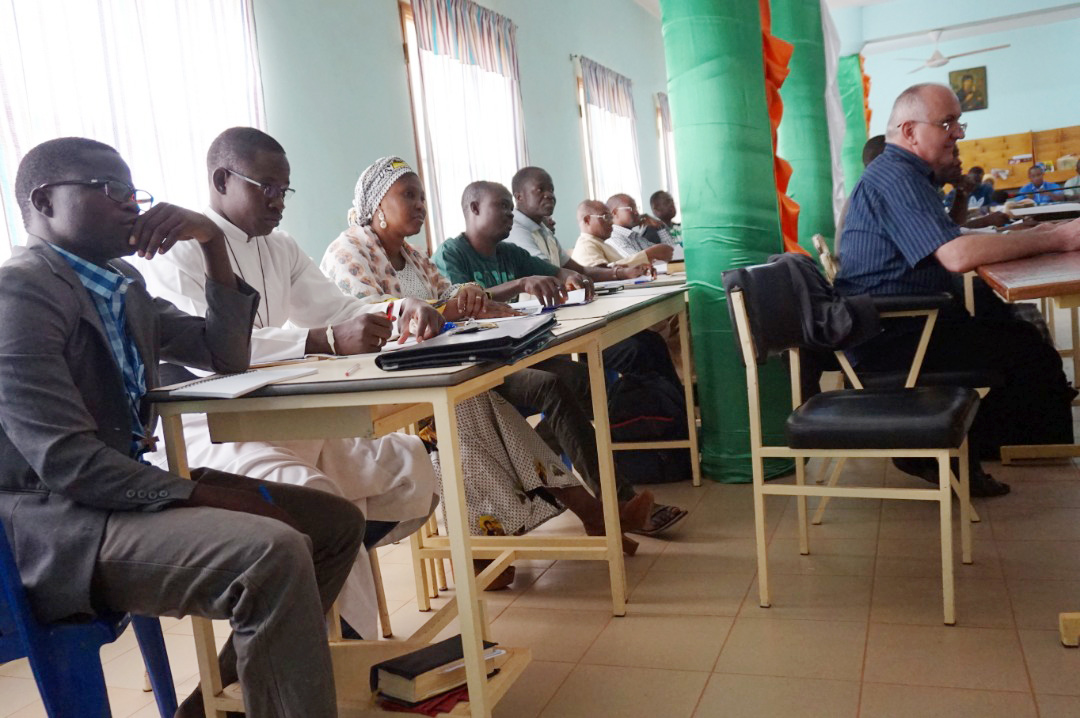 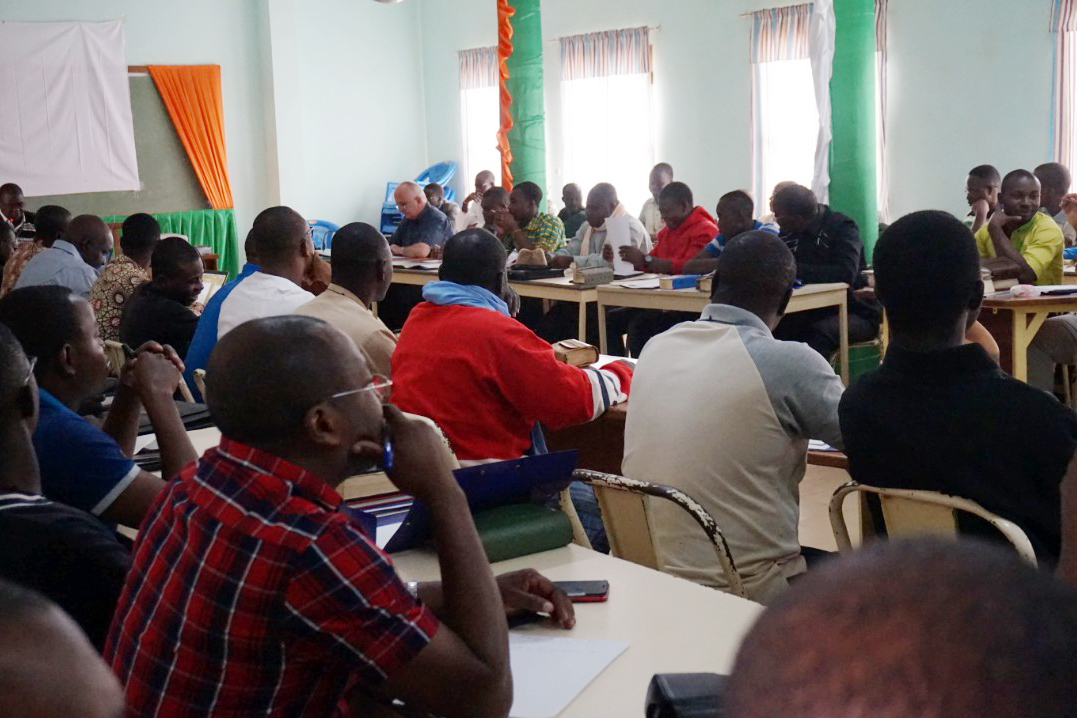 On the second day, the issues of the Reconfiguration of the Congregation and the Conference of Africa were presented to the floor for discussion. In addition, there was a reflection on the restructuring at the level of our future Unit. Clearly, this reflection consisted of making proposals for a better process of integration of the current Units.

Finally, the Assembly ended with important decisions and celebrations, namely the 75 years of the Redemptorist missionary presence in Burkina Faso and Niger, the future of Saint Alphonsus House of Fada, requests for new foundations and the security issue in our places of mission.

Podolinec: Meetings on cooperation and formation