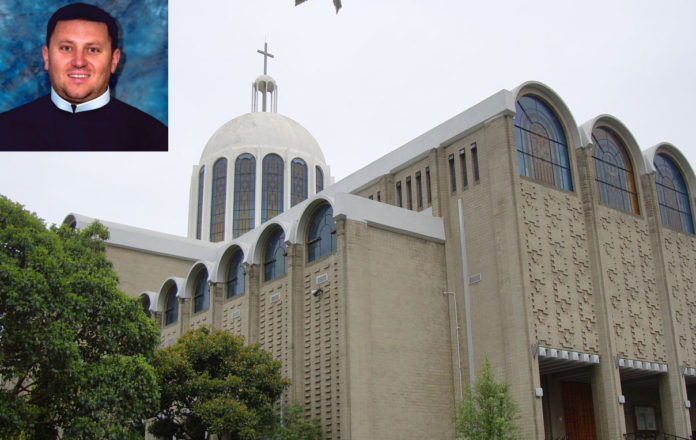 The Holy Father has accepted the resignation from the pastoral care of the eparchy of Saints Peter and Paul of Melbourne of the Ukrainians, Australia, presented by Archbishop Peter Stasiuk, C.Ss.R.

The Holy Father has appointed as bishop of the Eparchy of Saints Peter and Paul of Melbourne of the Ukrainians the Reverend Mykola Bychok, C.S.R, currently vicar of the Saint John the Baptist parish in Newark, U.S.A.

The Reverend Father Mykola Bychok, C.S.R., was born on 13 February 1980 in Ternopil, Ukraine. He joined the Order of Redemptorists in July 1997 and was trained in Ukraine and Poland, obtaining a licentiate in pastoral theology.

He has held the following positions: missionary in the Mother Church of Perpetual Help in Prokopyevsk in Russia, superior of Saint Joseph’s Monastery and pastor of the Mother Parish of Perpetual Help in Ivano-Frankivsk in Ukraine, bursar of the Redemptorist Province of Lviv, and since 2015, vicar of the Saint John the Baptist parish in Newark, NJ, Archieparchy of Philadelphia of the Ukrainians.