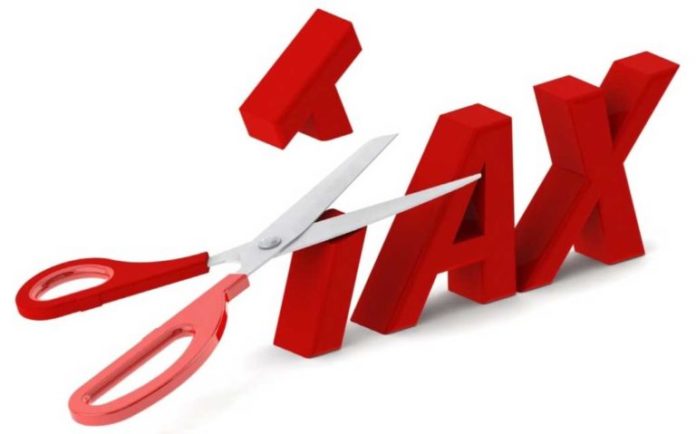 Taxation is almost always dealt with by focusing attention on the important duty of the citizen to pay taxes, but rarely is the equally fundamental duty of the politician to administer resources well.

In the context of the Social Doctrine of the Church, considering the liberal theory of the right to tax as deriving from the sovereignty of the State as insufficient, the tax is considered to be the expression of the bond that binds the citizen to the State, as well as the identity of the interests of taxpayer and State in pursuing the common good. It is no coincidence that Article 53 of the Italian Constitution does not state, like other Constitutions, that one is “required to pay taxes”, but that “Everyone is required to contribute to public expenditure”, in the knowledge that, in a mass tax system, only collaboration between the public and private parties can achieve effective results concerning the common good (G. Marongiu).

Precisely for collaboration and within the horizon of the common good, St. Thomas, in commenting on the Letter to the Romans (13:6), teaches that a tax not levied for purposes of strict public utility is unjust and does not oblige and that the Sovereign may sin in two cases. The first occurs when the Sovereign does not look after the interests of the people and even acts to plunder them. The second occurs when he applies taxation that goes beyond the limits established by law, even exceeding the economic possibilities of the people themselves (today we would speak of the ability to pay). Honesty on the part of the Sovereign is therefore fundamental as a condition and prerequisite for honest and useful action for the common good.

In addition to this, we must consider that the common good requires that the taxes and the financial organization of the State have their foundation and political legitimacy in the cooperative and mutualistic dimension of society. Any other use of tax revenue is improper and in some cases could be considered theft. The human person is constitutively a social being. The man responds to his needs based on a relational subjectivity that needs to integrate and collaborate with his fellow human beings and is capable of communion with them in the order of knowledge and solidarity (cf. CDSC 149). The need for mutual help, for communion, for the construction of a fabric of relationships, constitutes the essence of human sociality and explains the emergence of a social organization such as the State. Therefore, the State, the public economy and the tax, represent the main instruments of this cooperative-mutualistic vision of society and, of the State itself. The tax and public expenditure must be weighed and measured to evaluate the social utility deriving from them, and public action must never go to the detriment of this objective (E. Vanoni).

Among other things, at the end of the provisions concerning political relations, the Constitution in art. 54 par. 2 solemnly assigns to citizens: “the duty to carry out public functions assigned to them with discipline and honour, taking an oath in the cases established by law”. The elementary meaning of this precept, which in truth, in the course of the more than seventy years that separate us from the entry into force of the Constitution, has never attracted excessive attention, is clear: the Charter, after reproducing in art. 51, the prescription, common to all constitutional charters, according to which citizens can have access, in conditions of equality, to public offices, in art. 54 para. 2 is concerned to specify that citizens who have been entrusted with public functions are required to perform them with the utmost commitment, assuming if necessary more onerous duties than those required of ‘ordinary’ citizens: the onores are converted into severe onera (G. Sirianni).

The precept in question, however, must be better understood taking due account of the peculiarities that characterize the specific Italian republican order in which it is rooted. The first is represented by the fact that the Constitution places alongside rights an extensive series of civil, political and social duties, alien to the tradition of liberal constitutionalism. This corresponds to a clear desire to conceive the Republic in a perspective of solidarity, which entrusts its fate not so much to the state of subjection to the power of its subjects and the strength of its instruments of coercion, but rather to active collaboration and solidarity, with the intent of integrating rights, powers and duties creatively.

The second characteristic is given by the fact that, recalling the duty of discipline and honour, the Constitution also intends to define what is the intimate essence of democratic public power and the duty that it includes in its substantive terms, in very different ways from the liberal tradition, such as to be consistent with the fundamental assumption of popular sovereignty and the equal dignity and freedom of citizens (G. Sirianni), a dignity and freedom that is discipline and honour to protect also through the instrument of taxation.

(the original text in Italien)