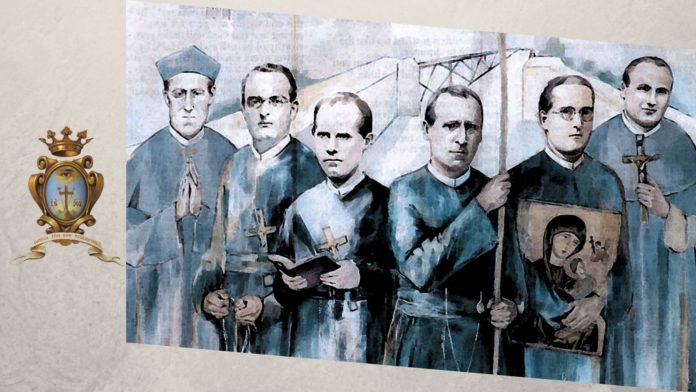 Saint Alphonsus Liguori,
Conformity to the Will of God.

November 6 is the feast day of the Martyrs of Cuenca, Spain, six of whom were Redemptorists. These holy men gave their lives during the bloody Spanish Civil War of 1936-39, which claimed the lives of approximately 270,000 people, including soldiers and civilians. They were beatified on October 13, 2013.

Fr Michael Brehl, superior general of the Congregation of the Most Holy Redeemer spoke of six Spanish confreres who died were in most ways ordinary Redemptorist missionaries. 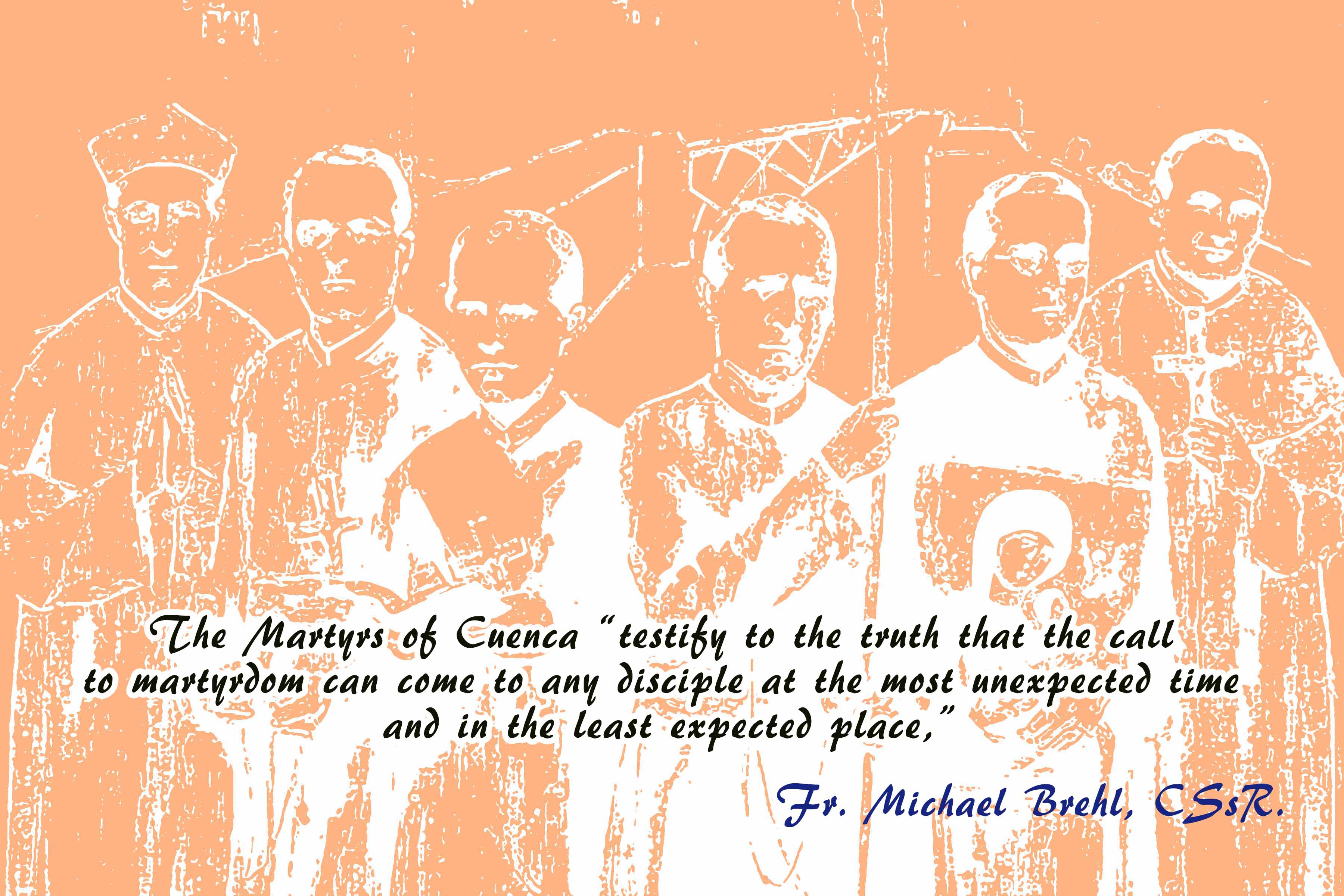 Father Javier Gorosterratzu was a historian who was supposed to be in Rome, conducting research in the Vatican archives. Father Ciriaco Olarte had been a missionary in Mexico who went back to Spain precisely because of the revolution and religious persecution taking place there.

Fathers Miguel Goñi and Julián Pozo were in poor health and were limited in their missionary activity. Brother Victoriano Calvo was a quiet man of prayer and service.

Father Pedro Romero, judged by his superiors as “unqualified for extraordinary ministry,” showed extraordinary courage as he continued to minister in Cuenca, often living on the streets during the persecution. He died in the prison two years after he was forced to leave the Redemptorist residence.

In solidarity with these blessed Martyrs, even today we the Redemptorists, are called to prophetic witnesses of the Redeemer who gave his life and reconciled us to God.  May God bless all our efforts in bringing plentiful redemption to the wounded world.