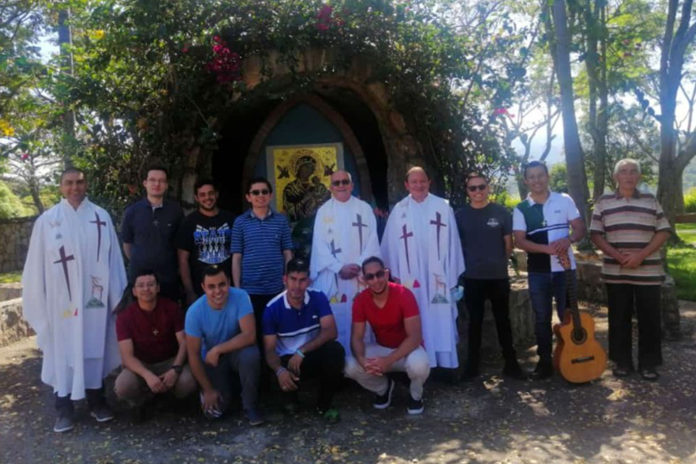 Each of the brothers has arrived with great joy and willingness to live the experience prior to the Perpetual Profession. The cultural exchange and another series of aspects enrich this time because of the different dynamics and perspectives that have developed within the particular formation processes of each unit. As such, this second novitiate has as its objective: to review, strengthen, and project the living out of the dimensions of Redemptorist being and doing in view of the definitive consecration within the Congregation.

In addition to this, the fraternal atmosphere that has been developing during these days has been rescued: prayer, sports, recreation, formative spaces, and other elements have constituted a beautiful community dynamic as Redemptorists.

The program will be worked on for weeks as described below: