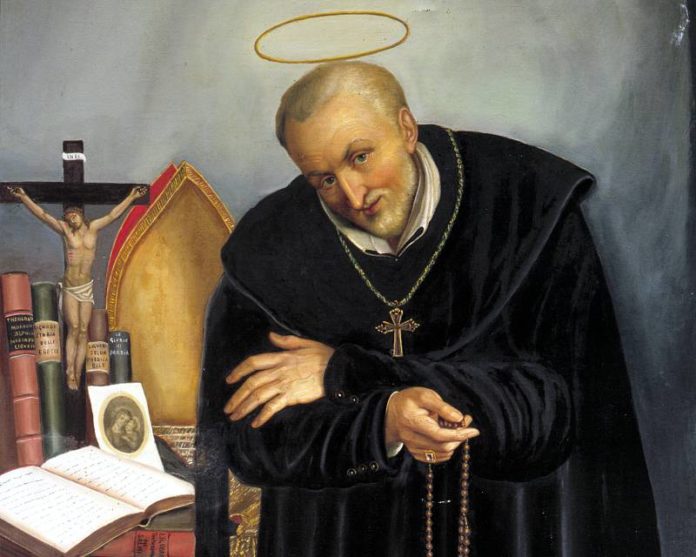 By decree of 23 March 1871, the Supreme Pontiff Pius IX approved and confirmed the Cardinals of the Sacred Congregation’s decision, who unanimously declared that Saint Alphonsus Maria de Liguori deserved to be ranked into the Doctors of the Church.

In the last issue of Spicilegium Historicum (n. 1/2021), Fr. Antonio Donato, C.Ss.R., describes phases of the process that led to the declaration of St. Alphonsus as a Doctor of the Church. He also proposes to return to some significant contents of St. Alphonsus’ rich written legacy, analyzing his work “Uniformity to God’s Will” in connection with the event.

Photo = Detail of the Decree of Pius IX conferring the title of Doctor of the Church on St Alphonsus. 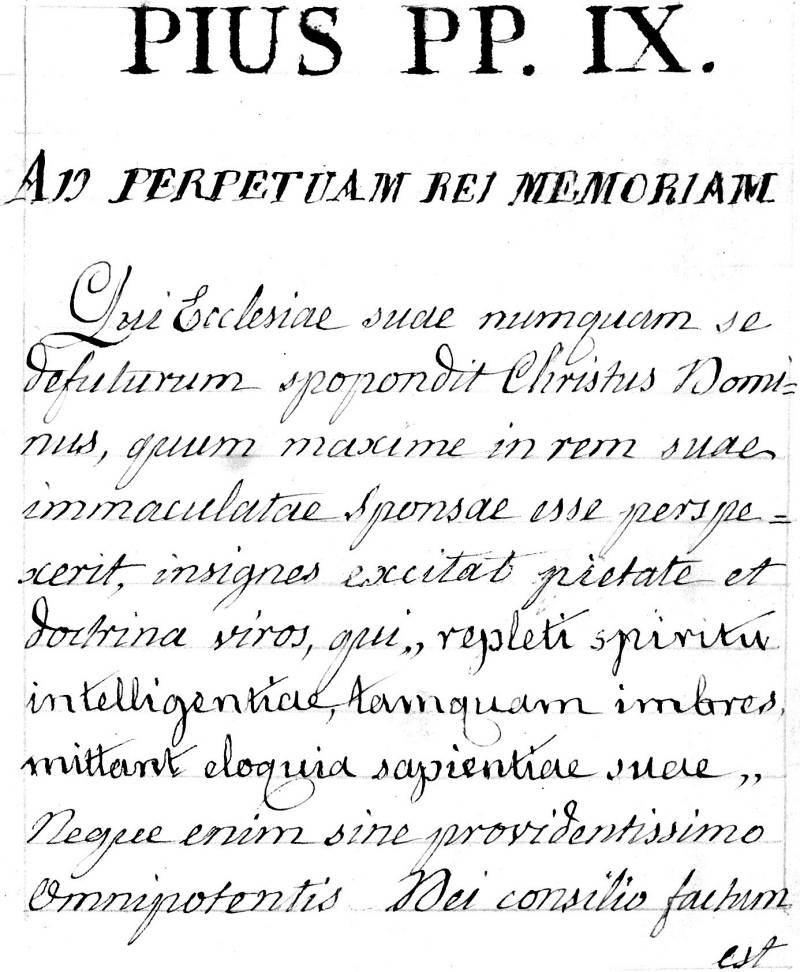