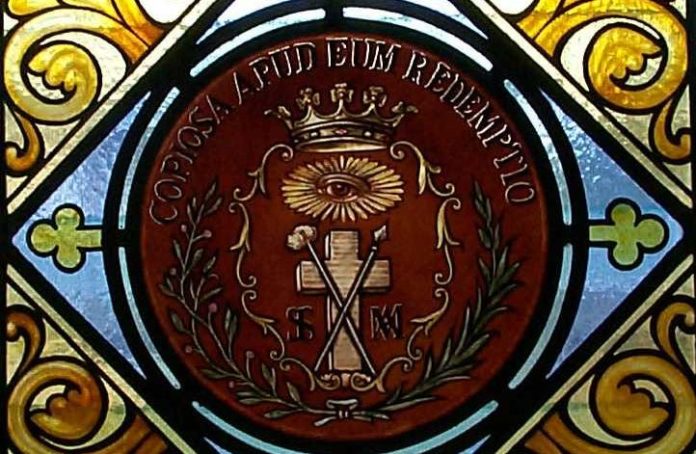 Greetings in the name of the Risen Lord!

Today as we celebrate the Resurrection of the Lord it is my joy to send you these greetings! May the celebration of Christ’s victory over death in these difficult days immerse us more fully and more personally into the mystery of Redemption, so that through that apostolic charity which unifies our entire life and identifies us in a certain sense with Christ the Redeemer, he will continue to fulfill the will of his Father by carrying on the redemption through us (c. 52).

With this letter, I am enclosing the Decree of Convocation of the XXVI General Chapter, the Canonical Phase of which, will take place in Rome from September 11 to October 07, 2022.

You will note that the official date of the Convocation of the General Chapter is today, Easter Sunday, April 04, 2021. On receipt of this letter, in accord with the election process outlined in the Directory of Chapters [2020] (DC 709-714), we begin the process of electing Vocals for the General Chapter.

Representation at the XXVI General Chapter and the Conference Assembly:

In relation to representation, the General Council has decided the following:

Prayer for the General Chapter:

The Secretary-General will send an electronic/digital version of the Prayer for the General Chapter which was prepared by the Central Preparatory Commission. Each Community and each confrere are urged to pray daily for the General Chapter, and to encourage the Sisters, lay associates and friends connected with us to pray as well.

Communications about the General Chapter:

It is important that the XXVI General Chapter be celebrated as an event for the whole Congregation. The Central Preparatory Commission and the General Government will do

our best to communicate regularly and fully with every Unit about the process, the material for consideration, other news, and important details. Please ensure that this information is shared with every local community and with every confrere. When a response is invited, or for inquiries, please contact Fr. Brendan Kelly, the Secretary General (seg.gen.cssr@gmail.com).

Once again, I would like to express our gratitude to the members of the Central Preparatory Commission, who have been working diligently in recent months to ensure a comprehensive consultation of the Congregation in preparation for the Chapter.

During these challenging days of the pandemic, as we immerse ourselves in our “wounded world”, we entrust ourselves to Mary, our Mother of Perpetual Help. We ask her continued blessing on the Congregation, every community and each confrere. May she accompany all our preparations so that, following the example of Alphonsus and Clement, we may “preach the Gospel ever anew” to the abandoned, especially the poor.

During this Easter Season, may the Risen Christ make us more effective signs and witnesses of the power of the resurrection (c. 51), with hearts filled with the joy of the Gospel (EG 1).