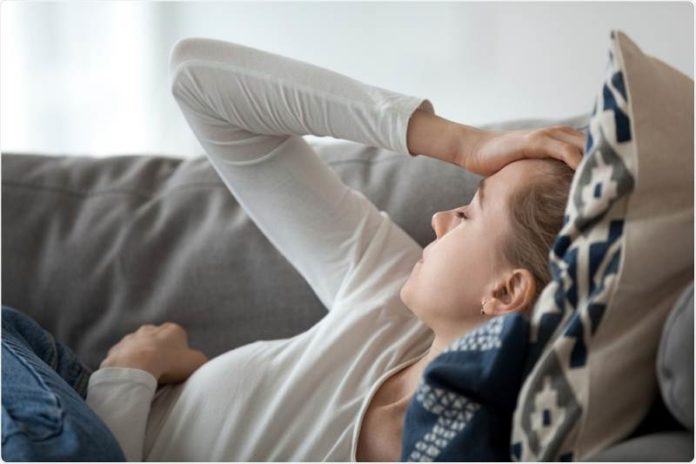 A study coordinated by Dr Ziyad Al-Aly of Washington University’s Saint Louis School of Medicine, published last month by the renowned journal Nature, points to the so-called “long COVID” drama. Based on the US Department of Veterans Affairs data, the research pointed out that in individuals in the group analysed who were infected and cured, there was a 59 per cent increased likelihood of risk of death in the six months following medical discharge.
Although the virus infection was no longer active, the sequels are deep and serious. The research identified problems not only in the respiratory system. The aftermaths are noticeable also in the nervous system and neurocognitive disorders, mental health disorders, metabolic disorders, cardiovascular disorders, and gastrointestinal disorders. In Prof Ziyad’s view, COVID-19 hospitalisation is only the tip of the iceberg, and that we are now beginning to glimpse what lies beneath, i.e. the beginning of the consequences.

Obviously, now we are focused on the immediate treatment of infected people and the application of vaccines to immunise the population. However, the aforementioned research sounds a yellow alarm to national governments since it is up to them to foresee possible future scenarios so that new chapters of suffering for our populations are not set in motion, and that what happened in large part of the world in the initial moments of the pandemic does not repeat itself.

The ideal, therefore, would be the creation of policies that correspond to the subsequent follow-up of a large number of those infected and cured, presenting or not symptoms of sequelae. In this way, the negative impact on collective health can be limited. This requires creating a culture that fosters a type of cure that overcomes the risk of approaching the current situation from the point of view of immediate urgency only.

The cry launched by the Church, through Pope Francis, to the leaders of nations for everyone to have access to the vaccine echoes in the great valley of the problematic access of all to well-equipped and efficient public health systems. However, we often see the exclusion of quality services, mainly of the poorest populations, who suffer at the mercy of the prevailing economic game.

Unfortunately, due to circumstances still marked by negationist postures of some governments, by corruption and partial visions, this seems far from happening. And the inalienable dignity of every human being, that is, also of the poorest and most vulnerable, is submitted to the little that remains of the table of the great, of their values and immediate interests.