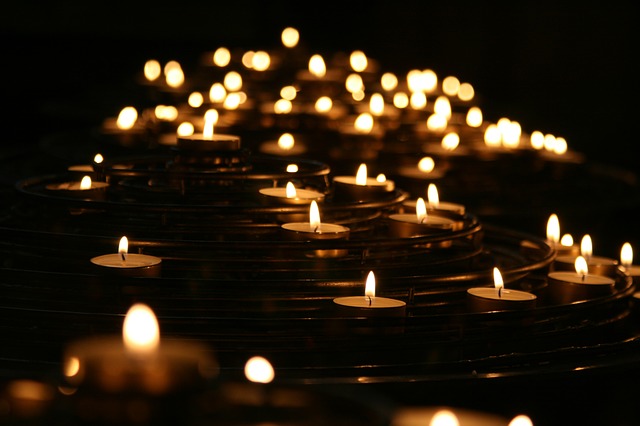 From 17 to 22 May, the 50th National Week for Institutes of Consecrated Life was held online in Spain. This event, already a tradition in that country, was initiated by the intuition and movement of the then priest Aquilino Bocos Merino, now cardinal, when he was managing the review Vida Religiosa. Pope Francis, participating through a video message, left some essential elements that, although directed to religious, touch all the baptised since religious life is the radicalisation (searching out the roots) of baptismal grace. In this light, we are writing this brief article: taking the impact of the Pope’s intuitions not only for religious but for all believers.

Let us begin with the brief thanks that the Pope addresses to Cardinal Aquilino: a man who carries within himself a certain restlessness to understand the richness of consecrated life and tries to make it bear fruit, not letting it get lost in the midst of theories, but inviting it to be realised on the ground of life. Here we find characteristics that are true to be praised in a Christian!

The Christian life, based on Trinitarian Love, is not limited to belief in certain affirmations but to concrete and personal experience, which is realised here in the midst of historical concreteness. The Incarnation tells us this: God did not remain inaccessible in the heights of heaven but came to meet the human in human history. Pulling the subject into “my backyard,” we know how St. Alphonsus affirmed and lived this reality: true humanity is not realized only through theoretical games; it is “done by doing.”

To this reality, Pope Francis adds some beautiful images: the journey and dialogue. It is impossible not to remember the passage of the disciples on the road to Emmaus. In the midst of the journey, in the dialogue that entertains the small group, that revelation takes place, that understanding comes and culminates in celebration. A dialogue that is an exercise in theory and part of life, of the daily bread of events that become an offering to the Father in the mission. The lack of dialogue and confrontation with reality sterilises the consecrated life and the life of any Christian.

The example taken by Francis to illustrate his reflection is that of St. Teresa of Avila, who, aware of the reality of her time and attentive to the situation of her Order, opted for reform and went forward, faithful to the mission. Thus, this reform initiated by Teresa was not the excitement of a single moment but developed and continues to develop in the ever-new joy of living the Good News in every time and moment.

Three verbs are established so that the way of life becomes a prophecy of apostolic courage: to walk, to discern and to pray. Three main elements to mould men and women to the stature of Christ: on the journey of history, attentive to the signs of the times, discernment of the will of God that is incarnate as prayer-action is realized.
May the invitation to prophecy expressed by Francis be realised in the consecrated life and in the life of Christians: “Do not be afraid of limits! Do not be afraid of borders! Do not be afraid of the peripheries! Because there, the Spirit will speak to you. Keep yourselves ‘at the shot’ (within reach) of the Holy Spirit”.