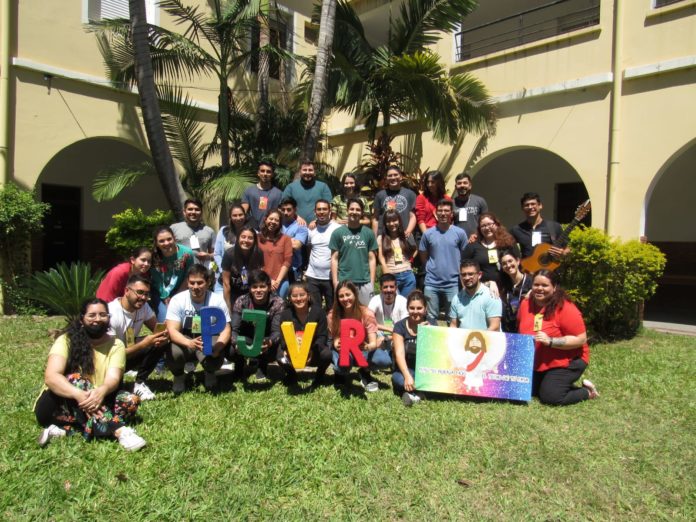 Last weekend, a new edition of the Congress of the Redemptorist Youth and Vocation Ministry of the Vice-Province of Resistencia was held on the 24th and 25th September in San Clemente House. St. Joseph was the central figure proposed to reflect.

The meeting was accompanied by the advisors of the Youth Pastoral and the Vocational Pastoral, Frs. Jorge and Javier, who were present at the “Casa de Retiros San Clemente María Hofbauer” in the city of Resistencia. On this occasion, the communities of Chaco (Resistencia, Margarita Belén, Charata and Villa Ángela) were able to meet in person, but not the youth communities of Quilmes, San Vicente and La Plata, which were able to attend virtually.

The Congress had as its motto “He put his dwelling place under the roof of your house”, a phrase taken from the apostolic exhortation “Redemptoris Custos” of St. John Paul II, thus focusing on the figure of St. Joseph in this Jubilee year.

Technically, there were two thematic blocks of formation based on ecclesial documents and one of evaluation. Apart from it, the participants enjoyed moments of prayer, and they took part in the mass daily. It was also time for reviewing the dates of further formation meetings and the agenda of the RYVM activities in the Vice-Province, including the next Camp 2022, which will be held in a zonal way due to the current pandemic situation.