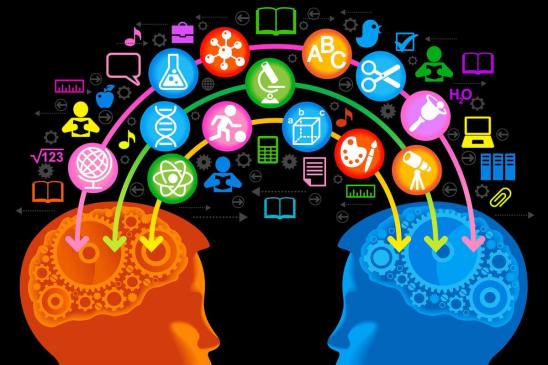 At first sight, it might seem strange to discuss I for intersubjectivity before discussing S for subject (which we will do in due course). The fact is that intersubjectivity arrives not just alphabetically before subjectivity but is also ontologically prior: no one ever became a subject on her own.

In order to understand why this is so we need to begin with the crucial phenomenological critique of the “subject-object” model of knowing. This model, which is at the basis of the empirical sciences and thus also of modernity in general, has been shown (by Husserl, Heidegger, Merleau-Ponty, Levinas and many others) to be extremely reductive in nature. It greatly underestimates the complexity of what it means to be a subject, what it means to be an object and what it means for the two to be in relation to each other (in a world).

If all this is true of subjectivity, it is not difficult to imagine how much greater is the complexity when we think of intersubjectivity (not forgetting the chronological order mentioned above). These same thinkers were quite perplexed at the very possibility of intersubjectivity. They took “solipsism” and “ego-ology” very seriously. If I and only I have access to my lived experience (i.e. my consciousness of my body as a body in the world), how can I share this experience with other bodies who are equally uniquely conscious of their experience?

Maybe the best answer to this question is that of Maurice Merleau-Ponty. He says (Phénoménolgie de la perception) that this problem is indeed insoluble if we begin with an already constituted subject and then try to work out how she communicates with other previously constituted subjects. We must think rather of a subject-in-the-making (through her interaction with the world) who encounters other subjects-in-the-making in a common world. To put it another way, the main problems we have with understanding intersubjectivity are really problems about our naïve idea of subjectivity.

In so far as phenomenology diligently attempts to abolish (= desconstruct) our inadequate ideas about ourselves as subjects, it constitutes a major resource for moral theology. This is particularly the case when it comes to justice. Classical philosophy and theology have always recognised the centrality of the other in the exercise of the virtue of justice and that claim remains perfectly valid. Phenomenology, however, insists on inverting the order of subjectivity and intersubjectivity, thus opening up quite new perspectives on what happens in the space between people.