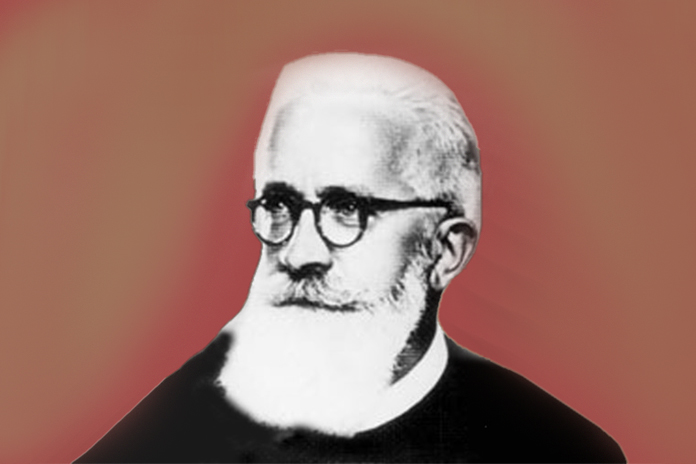 We, the Redemptorists all over the world commemorate yet another Blessed who was born on 6th of July 1886, in Frydlant and Ostravici, in Moravia, now the Czech Republic. In 1902 he joined the Redemptorists and began his novitiate in 1903. He made his profession on August 25, 1904. Having completed his studies, he was ordained in Prague, July 17, 1910.

He spent most of his life doing parish missions. In 1919 he was sent to work among the Greek Catholics in the area of Halic, in Galizia, and then in Slovakia in the Eparchy of Prešov, where he carried on intense missionary activity. In March 1935. The Congregation for Oriental Churches appointed him as an apostolic visitor of the Basilian monks in Prešov and in Uzhorod. When the vice-province of Michalovce was founded, Fr. Trčka was appointed vice-provincial on March 23, 1946. He began to work zealously to found new houses and to form young Redemptorists.

On the night of April 13, 1950, the Czech government suppressed all the religious communities. After a summary trial, Fr. Trčka was sentenced to 12 years of imprisonment, during which he was subjected to lengthy interrogations and torture. In 1958 he was transferred to the prison of Leopoldov. He was suffering from pneumonia contracted during solitary confinement, which was imposed on him for singing a Christmas hymn. He died on March 23, 1959.

He was interred in the prison cemetery, but after the liberation of the Greek-Catholic Church, his remains were transferred to the Redemptorist plot in the cemetery of Michalovce on October 17, 1969. Pope John Paul II proclaimed him to be Blessed Methodius Dominick on November 4, 2001. May Blessed Methodius inspire us to zealously spread the gospel in all circumstances.