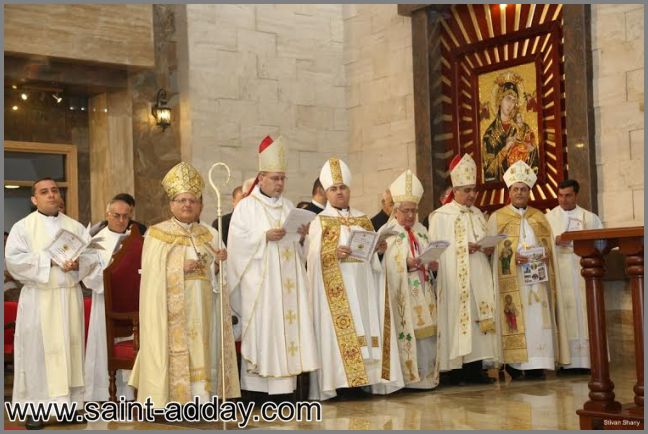 (Ankawa, Iraq, june 28, 2016) – The new, large church inaugurated on Monday, June 27 by Chaldean Patriarch Louis Raphael I in Ankawa, a Christian-majority suburb of the city of Erbil, where many Christians fled their villages in the Nineveh Plain in front of the offensive of the self-styled Islamic state militias (Daesh) found shelter, is dedicated to Mary Mother of Perpetual Help (as the icon donated by Pope Pius IX to the Redemptorist Fathers exactly 150 years ago, in 1866). 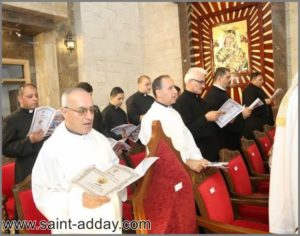 The new, large church building, was also funded with the offerings of the faithful, in which the initiatives and liturgical, sacramental and charitable activities linked in particular to the pastoral care of refugees will take place.
The liturgy of inauguration was attended by, among others, also by Archbishop Alberto Orega Martin, Apostolic Nuncio in Iraq and Jordan, and Mgr. Bashar Warda, who belongs to the Congregation of Redemptorist fathers, and for this reason has a special devotion to the icon of Our Mother of Perpetual Help, guarded in Rome at the Church of St. Alphonsus on the Esquiline. 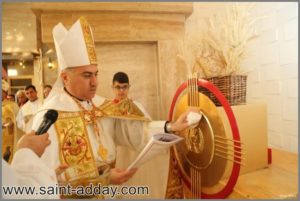 During the homily Patriarch Louis Raphael I described the birth of the new church as a sign of the bond that binds Iraqi Christians to the land of their fathers, reiterating that emigration to distant countries “is not the solution to find” for those who really want to cherish the gift received of Christian life in their own land. 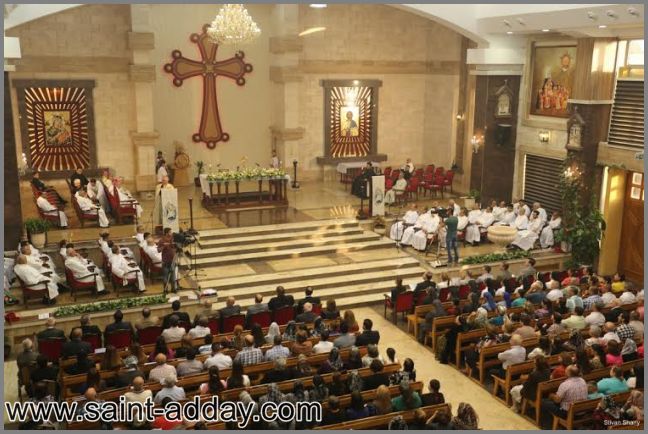