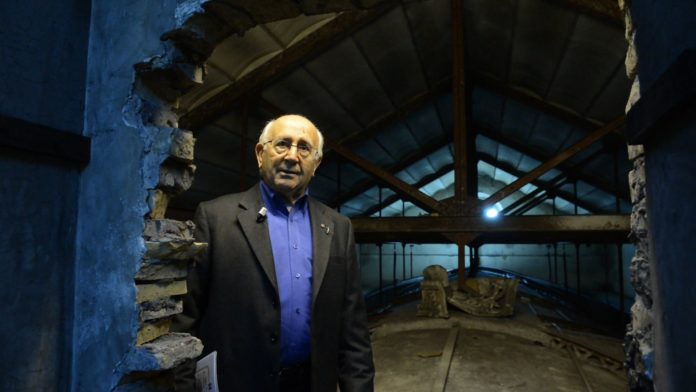 WATCH: “Walled in alive”: How a Roman parish protected Jews from the Nazis
The extraordinary story of the fugitives of St. Joachim — Video update

“Walled in alive” was etched with a date: November 3, 1943. On that day, the adventure of a number of men began — Jews, deserters, draft dodgers — to escape from the Germans who occupied Rome. The story had been hidden for 40 years, but was brought to light by Father Ezio Marcelli, a Redemptorist priest stationed at Church of San Gioacchino in Prati, in Rome, where the event took place.

With the German occupation of Italy on September 8, 1943, the situation in Rome became very dangerous. Even churches and convents were not spared from German raids. For the Redemptorist Fathers, it soon became too risky to continue protecting Jews and fugitives in the rooms adjoining the church. In the chronicles of the community, under the date of October 24, 1943, it states that: “The whole community gathered in consultation to decide on certain sensitive matter.” The issue at hand was the fate of these “guests.” The fathers decided to dismiss them, but the story ended differently. 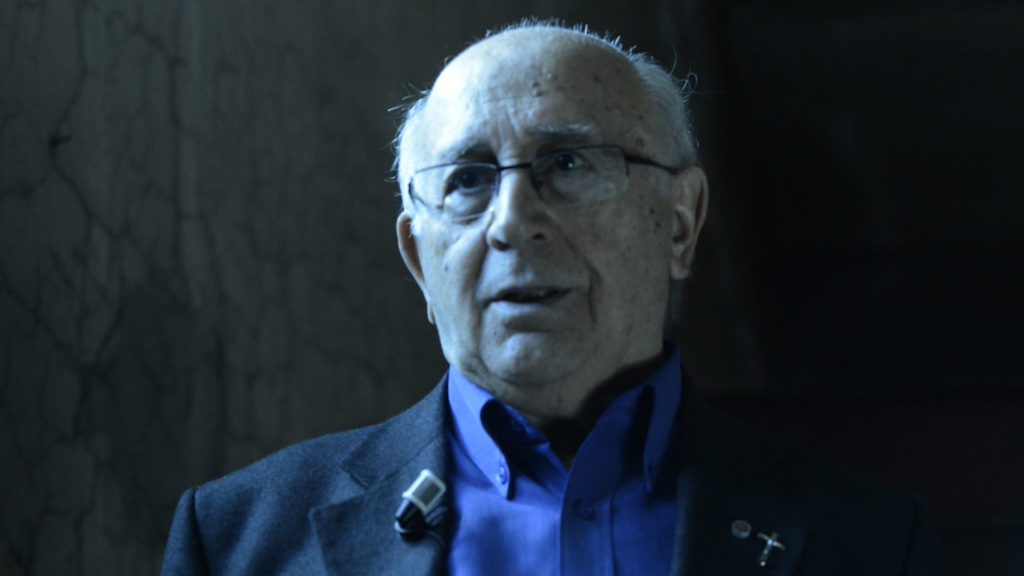 Fr. Ezio, who conducted the research, recounts: “The decision was made by an engineer, Pietro Lestini. He said: whoever wants to stay with us has to follow us to an outbuilding in the countryside.” Everyone agreed, but the outbuilding ended up being the attic of the church, which was determined to be a safe hiding place.

It was here that these young men — the eldest was just 35 years old —agree to be walled in and “disappear.” When the last brick was laid that would separate them from the world indefinitely, the youngest among them, who was only a child, fainted. 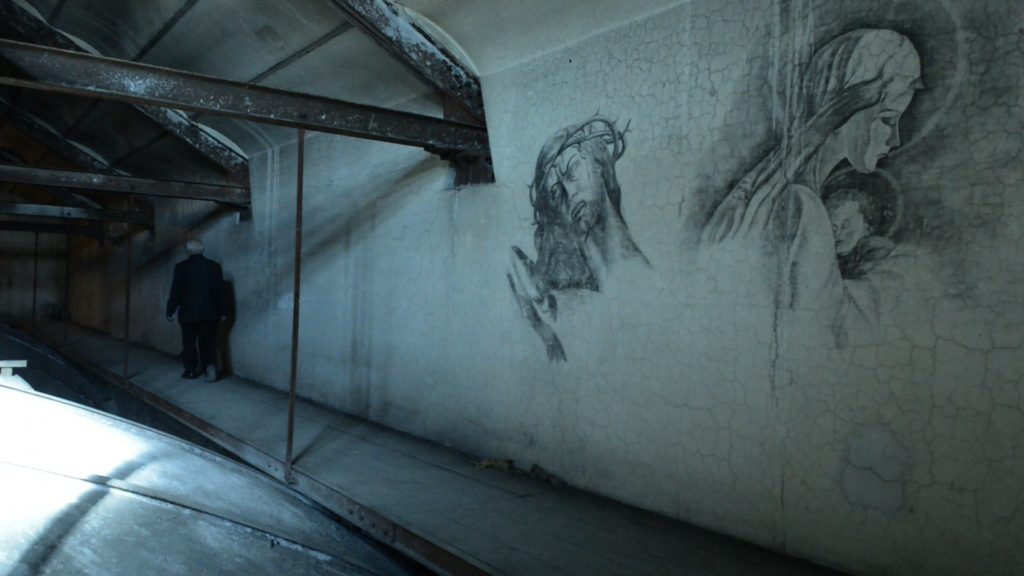 Three priests in the community were informed after the fact about what had happened. They then became involved in assisting those in hiding. One of the three priests was the superior, Father Antonio Dressino. Another key figure in keeping the fugitives safe was Sister Margaret Bernes, of the Daughters of Charity, whose house stood opposite the church. Every day, she cooked for the “inhabitants” of the attic. At least three Jews were among them: the Finzi brothers and Leopoldo Moscati. Father Dressino, Sister Margaret, Mr. Lestini and his daughter Juliana (who served as a “messenger” between the refugees and their families) have been awarded with the title of “Righteous Among the Nations.”

They spent seven months in the attic, until June 7, 1944. The only way of communicating with the outside world was through the church’s rose window. Through it, both food and even people were passed through using a rudimentary but well thought-out pulley system.

On “Christmas night in 1943,” Fr. Ezio recounted, “a priest climbed into the attic, an event the refugees remembered for a lifetime. Three Masses were celebrated; it was an unforgettable night.”

Indeed, they lived their lives at night, when the church was closed, so that their voices and noises wouldn’t be heard. The only problem (especially when passing food through the rose window) was when the moon illuminating the facade of the church was too bright.

Life in the church attic unfolded on a footbridge made of wooden planks, less than two meters wide, that ran around the attic; no one could walk to the center of the attic, as the barrel vault couldn’t bear the weight of people.

The inhabitants varied in age, geographical origin and political affiliation. The faces of some of them were immortalized in the drawings of one of the artists among them, a Luigi DeSimone. Lieutenant Franco Papini is depicted as he tells his story by candlelight. He would also keep a diary whose pages contain much valuable information. Then there was “the Colonel,” who was actually a second lieutenant of the infantry, Clement Banner. He was the most fearful of the refugees, and recited the Rosary and many prayers, even promising to become a priest, which he later did. Carlo Prosperi, nicknamed “Ercolino” or “Porchetta,” starred in a memorable Christmas Day play, in the role of a nurse.

But “the most important thing,” Fr. Ezio says, “was the communion established among them. In this attic, a communion of heart and actions was born.”

The parish of San Gioacchino in Prati was recognized as a “House of Life” by the International Raoul Wallenberg Foundation.