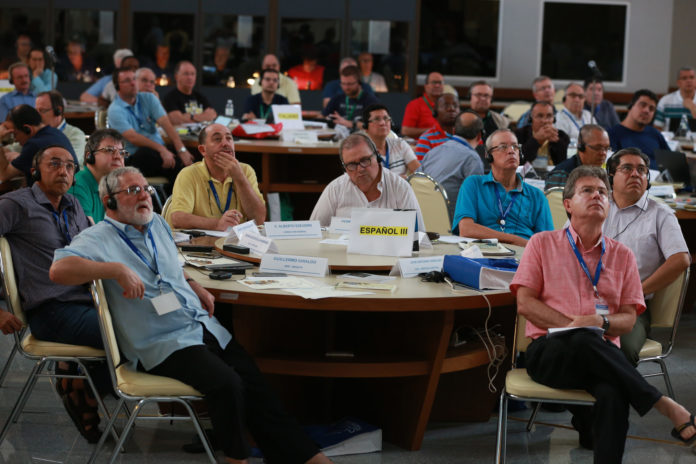 Today was a day for accountants, not many of whom are Chapter delegates! After the morning presentations on the finances of the General Government and considerable discussion for clarification, the afternoon was devoted in great part to the Report of the Commission for Economic Solidarity. This Commission was mandated by the XXIVth General Chapter of 2009 to find a more satisfactory system for effective economic solidarity across the Congregation. 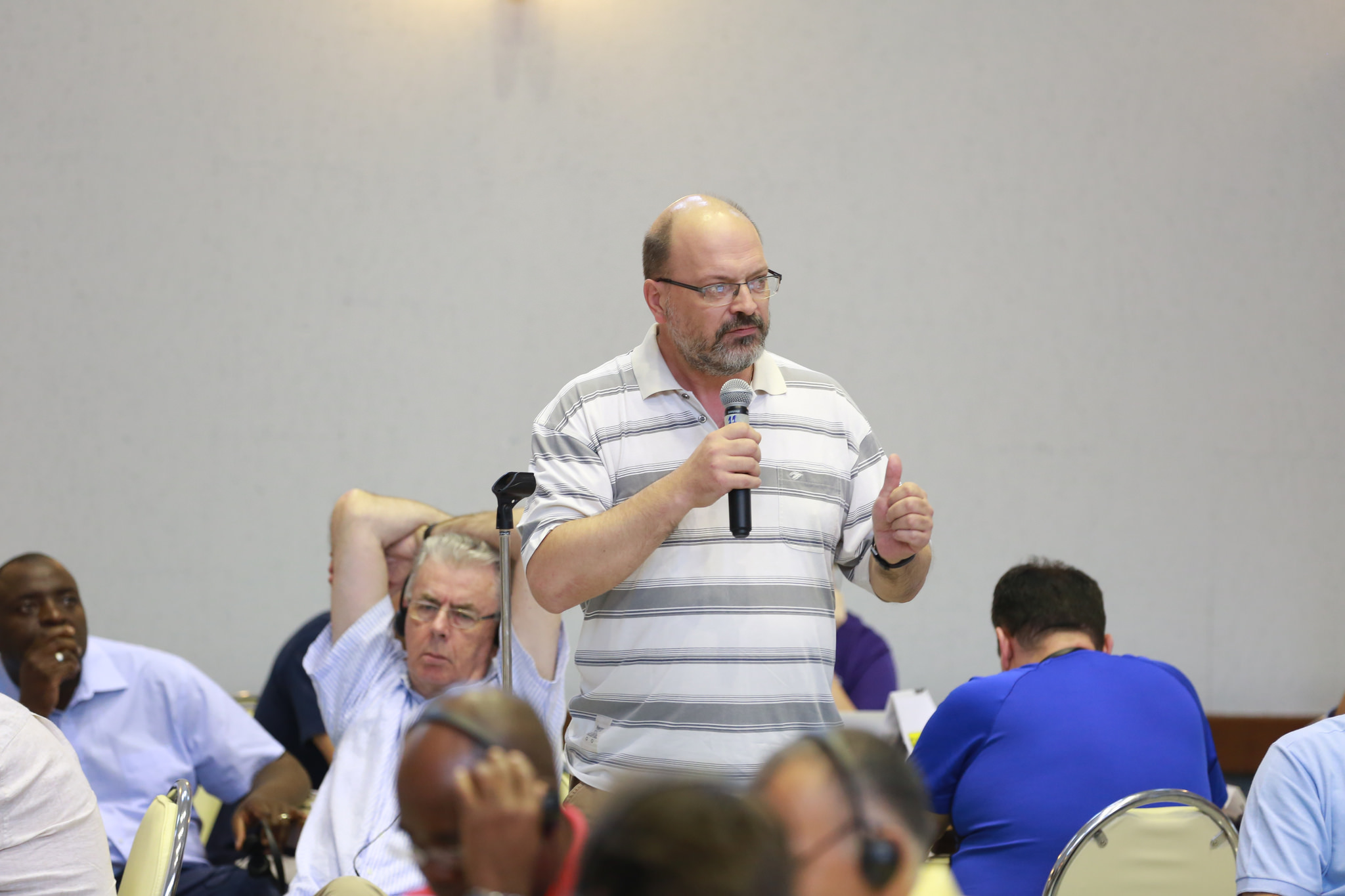 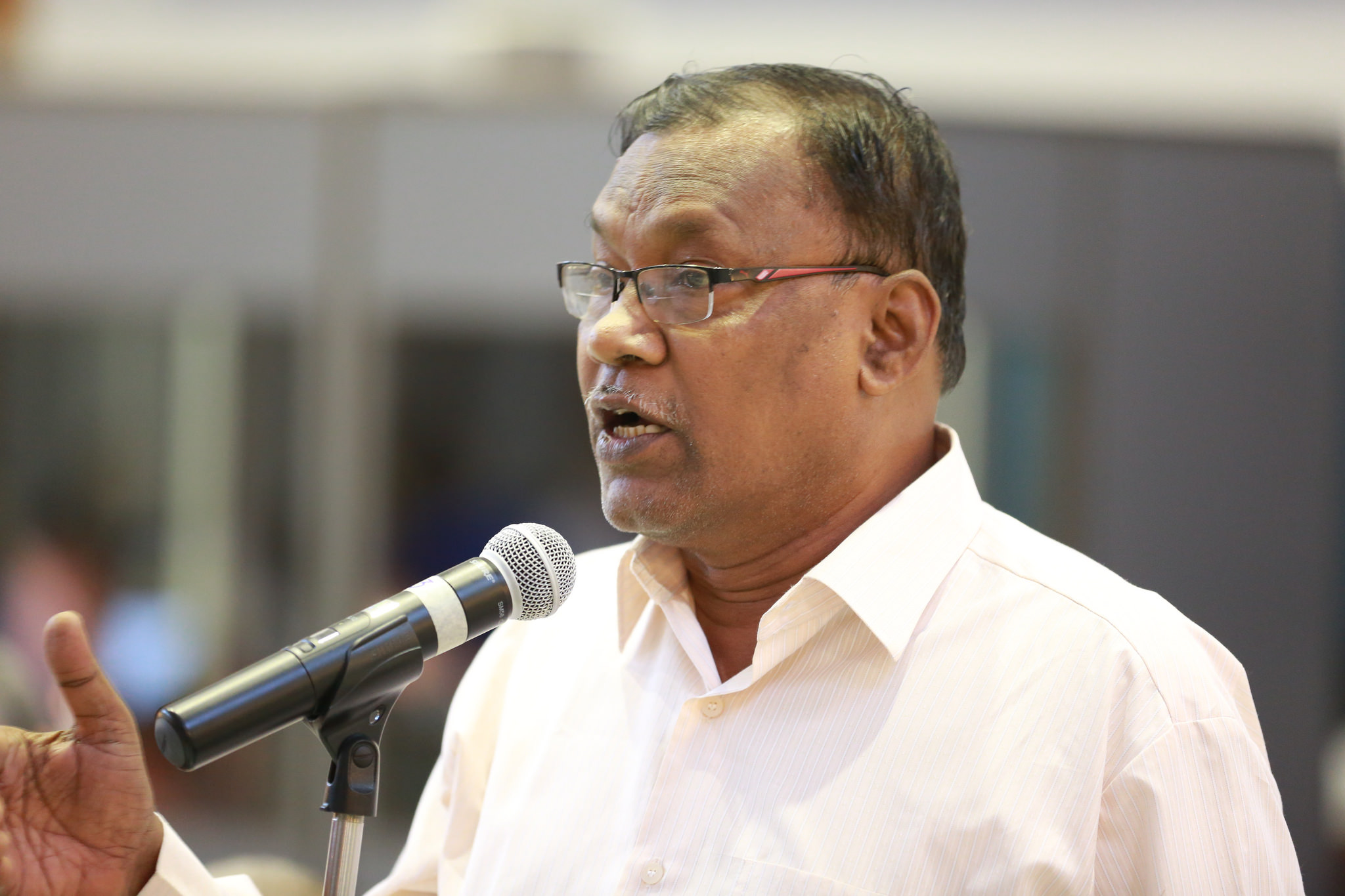 Fr. Michael Kelleher of the Dublin Province and the chairperson of the Commission presented a summary of the conclusions and proposals of the Commission for consideration by the Chapter. He noted the stages through which this final document came over a six-year period, namely, the sharing of initial drafts with confreres for feedback, then a review at the mid-sexennial meetings, and a serious re-working after the responses of the Phase I Conference meetings in preparation for the canonical phase of the General Chapter.
The key elements of the report for the Chapter were the four principles for economic solidarity which are: 1.) The resources of the Congregation are at the service of Mission. 2.) We live simply and generously in solidarity with the poor. 3.) Managing our resources with integrity is part of our witness to missionary solidarity. 4.) Leadership and Governance strengthens and deepens missionary solidarity at all levels. After some discussion these four principles were accepted by the Chapter for the Congregation. 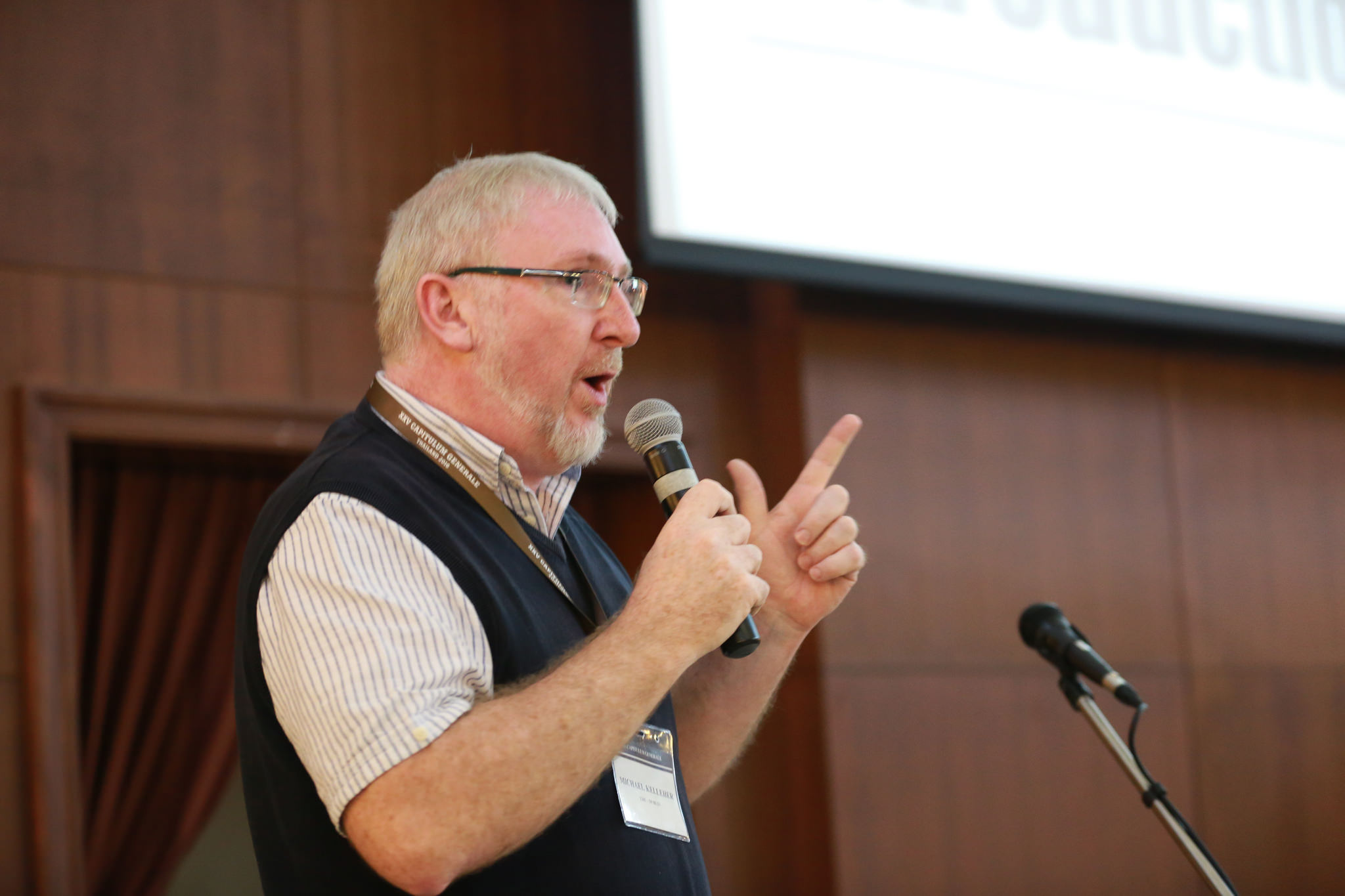 The Commission Report also has a number of postulata and suggestions which will be dealt with later by the Chapter. Several confreres commented on how inspiring the document is—and that a document on economics and finances could be inspiring is itself inspiring! (I might add, in lieu of complete honesty in reporting that I was also a member of this commission!)

The day concluded with the election of Fr. Kevin O’Neil as the permanent secretary of the Chapter followed by a presentation by Fr. Steve Rehrauer on the Working Document for the Chapter and how we need to prepare for next week when the recommendations and postulata of this Document will be presented for discussion and refining. 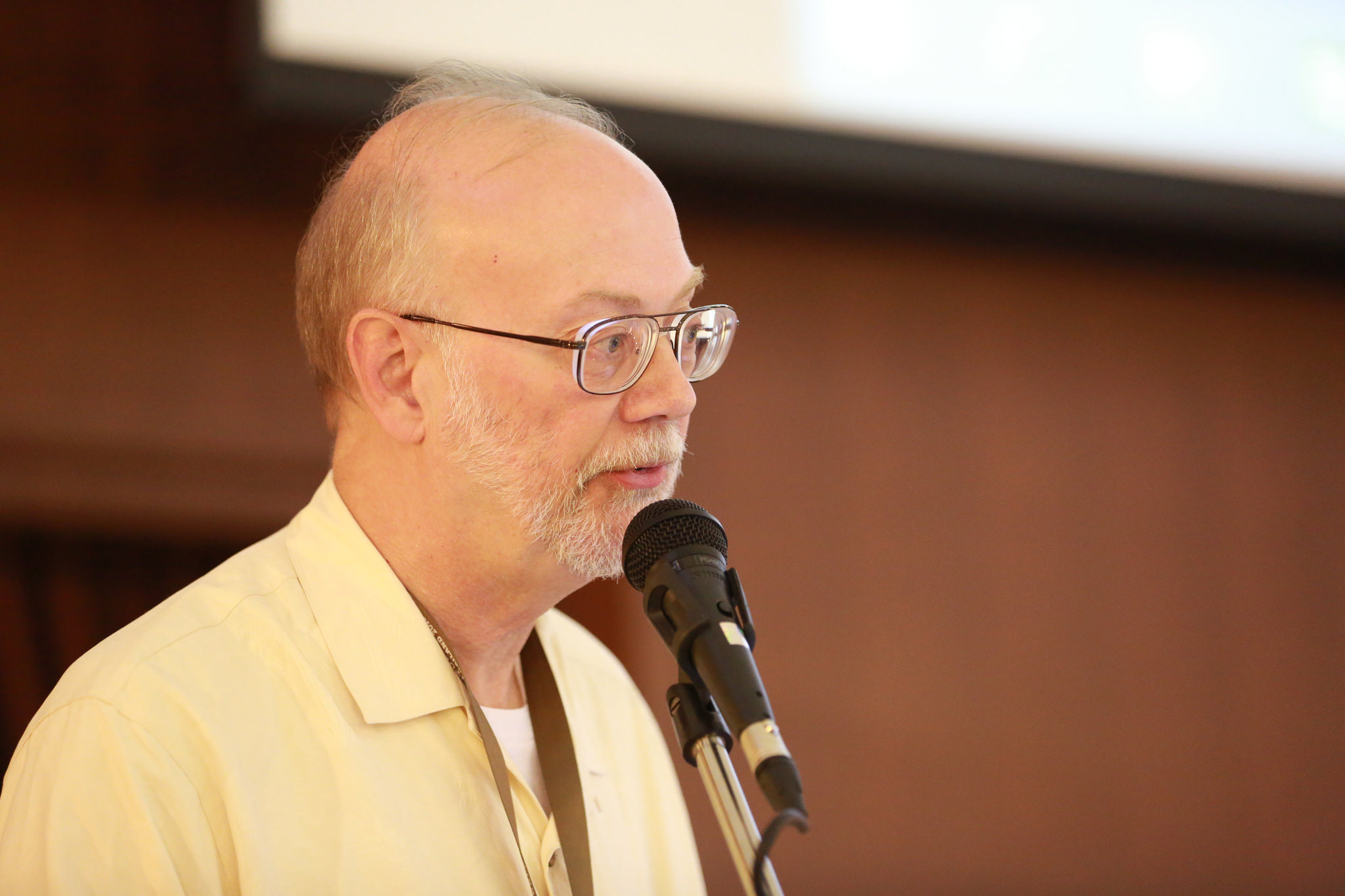 We have completed the first week. It has gone by quickly. But it has been life-giving for the delegates. The weekend is now free and a few trips are planned for those who wish to see the surrounding area.