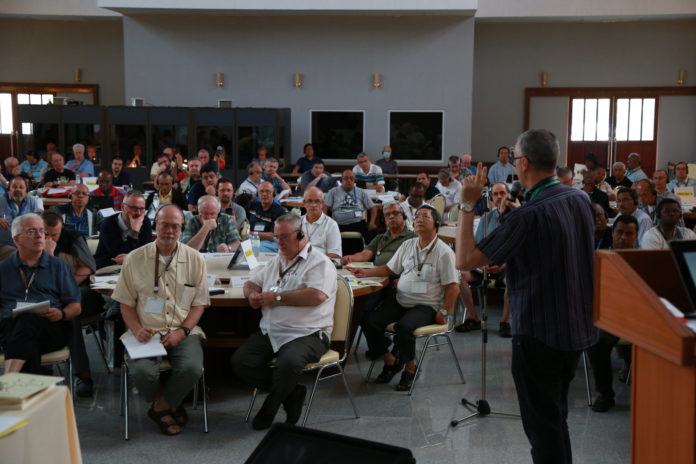 Day four of the Chapter began with Morning Prayer led by the Region of the Caribbean. After a hymn we had a period of sacred silence and concluded with the Salve Regina

Fr. General then clarified some questions he had received in relation to his report. He reminded us that the report was concerned mainly with the mission of the Congregation, with formation, the apostolic work and our life in community together, as well as renewed structures.

The General Council is proposing that they be included in the Directory of Chapters along with all the recent decisions of General Chapters to give them the clear authority and stability they require to fulfil their purpose.

The working day began with the report of the Commission for Economic Solidarity delivered by Fr. J. Aposit. Each capitular had received a copy and had the opportunity to study it. Questions followed to which Fr. Aposit responded.

After a break, Fr. Carlos Viol then presented the report from the office of the Econome General. 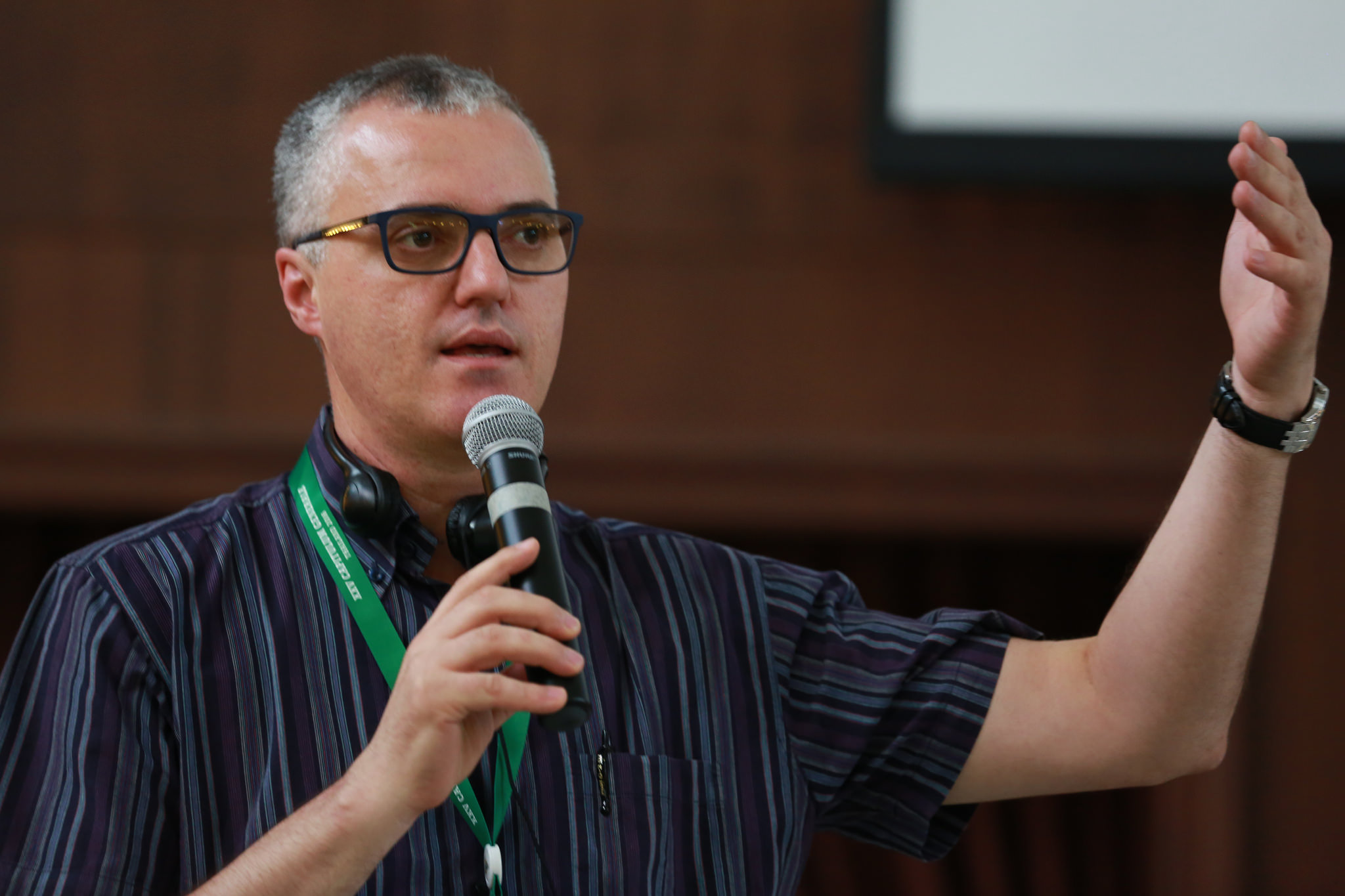 The area of responsibility of the office is to be at the service of the mission of the whole Congregation.

There are two Redemptorists in the office as well as one assisting remotely. There are also two lay staff and we have an internal auditor.

Since 2009 the situation has been fluid with the present Econome also acting as plant manager. Special mention was made of Br. Denis Gervais who has helped to set up systems.

The office works with the General Finance Secretariate and the internal auditor.

The new process of accounting was set up in 2014 but will take another two years to fully implement. It will simplify accounts and make accounting clearer and more transparent.

Fr. Carlos then spoke of the property in Rome and the rental units which help with income. We also have new agents for letting. 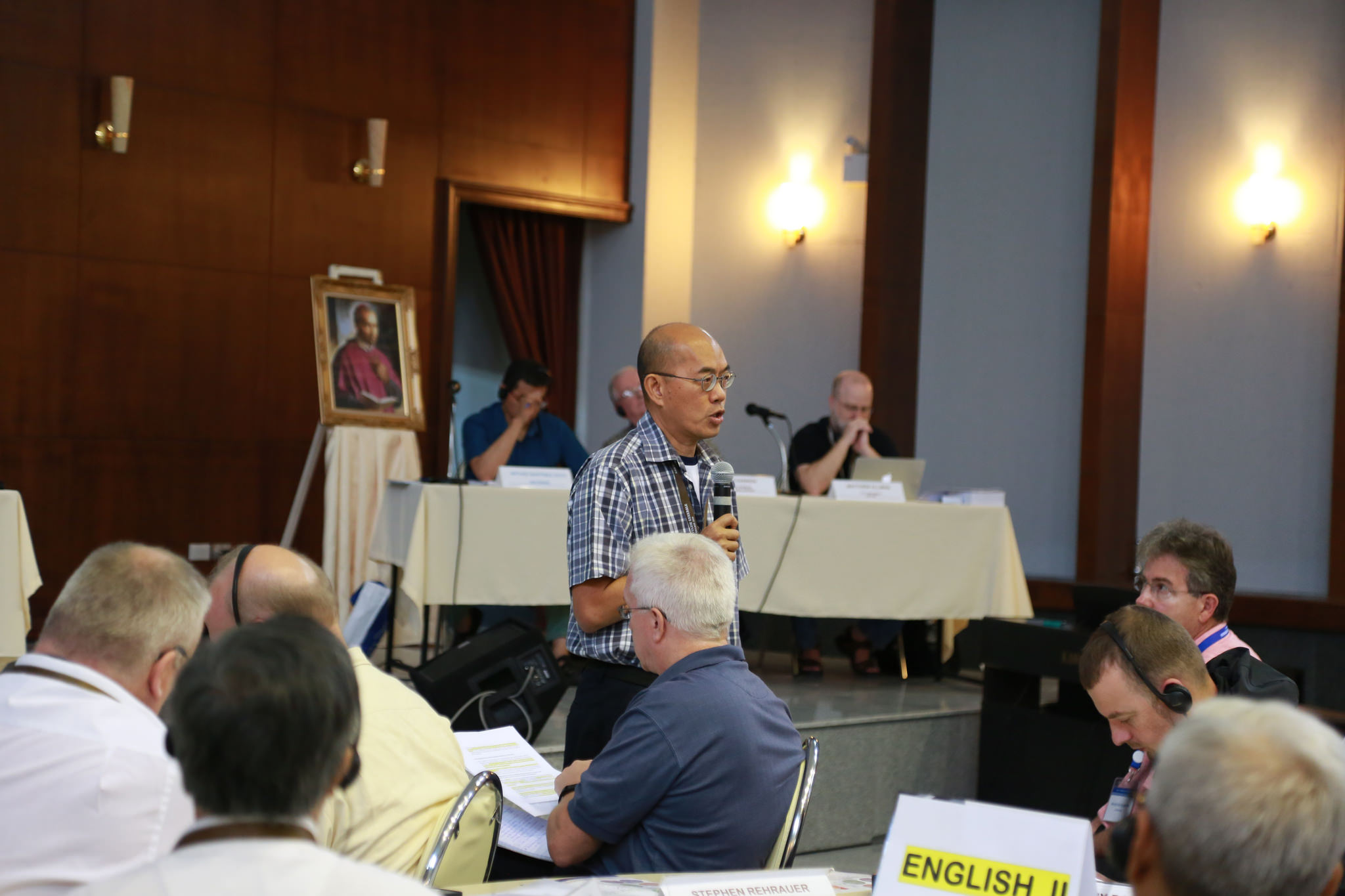 The relationship between the office of the Econome and the Units has greatly improved in recent years. However, after receiving reports there is always much work to be done.

Every country has its own system of reporting its finances. It is difficult to synthesise these but there is progress

There is a renewed focus on teamwork and we have very good professional help. The Economo should not be left alone but needs a team of professionals around him. He named the members of the general secretariat for finance and reminded us of the people who also voluntary help.

He concluded by saying that although there are difficulties and we are not there yet, we are making good progress. He then presented the balance sheet of the Congregation with the assets and liabilities.

This was followed by an open forum in which he and Fr. Aposit responded to questions.