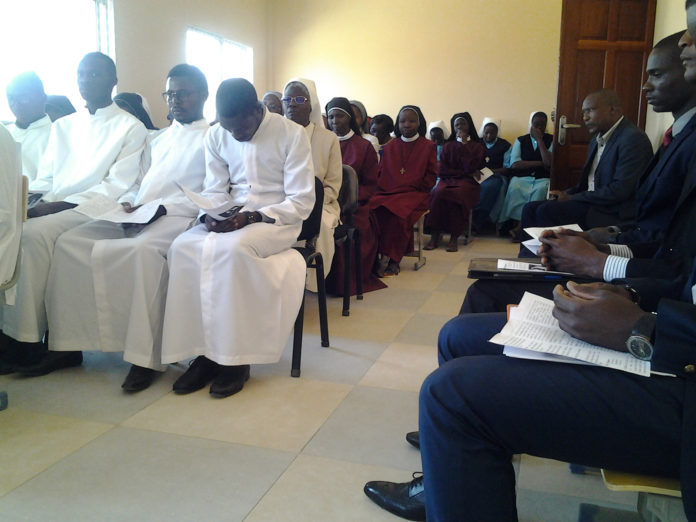 August 1, 2017, will remain a significant date for Redemptoristine Sisters in Angola. The founding group of 6 sisters from Burkina Faso (five Burkinabe’s and one French), present since March 25, 2015, in Angola, has finally settled in the Monastery Our Lady of Perpetual Help in the municipality of Cuando, in the vicinity of Huambo. In a land offered by Redemptorists, the monastery is being built from its beginning, with the support of the local archbishop, Msgr. José Queirós Alves, CSsR, the Redemptorist vice-province, Redemptorists Lay Missionaries and other benefactors, as well as the Congregation of the Most Holy Redeemer in general. Even though the work continues, the Sisters wanted to settle in the main building of the monastery so that they could begin living their monastic life at “home” while accompanying the missing works. So far, the Sisters lived in a house of the Redemptorists in the centre of the city of Huambo and the last six months in a space provided by the Trappist Monks, in Soke, another rural area in the same city of Huambo. 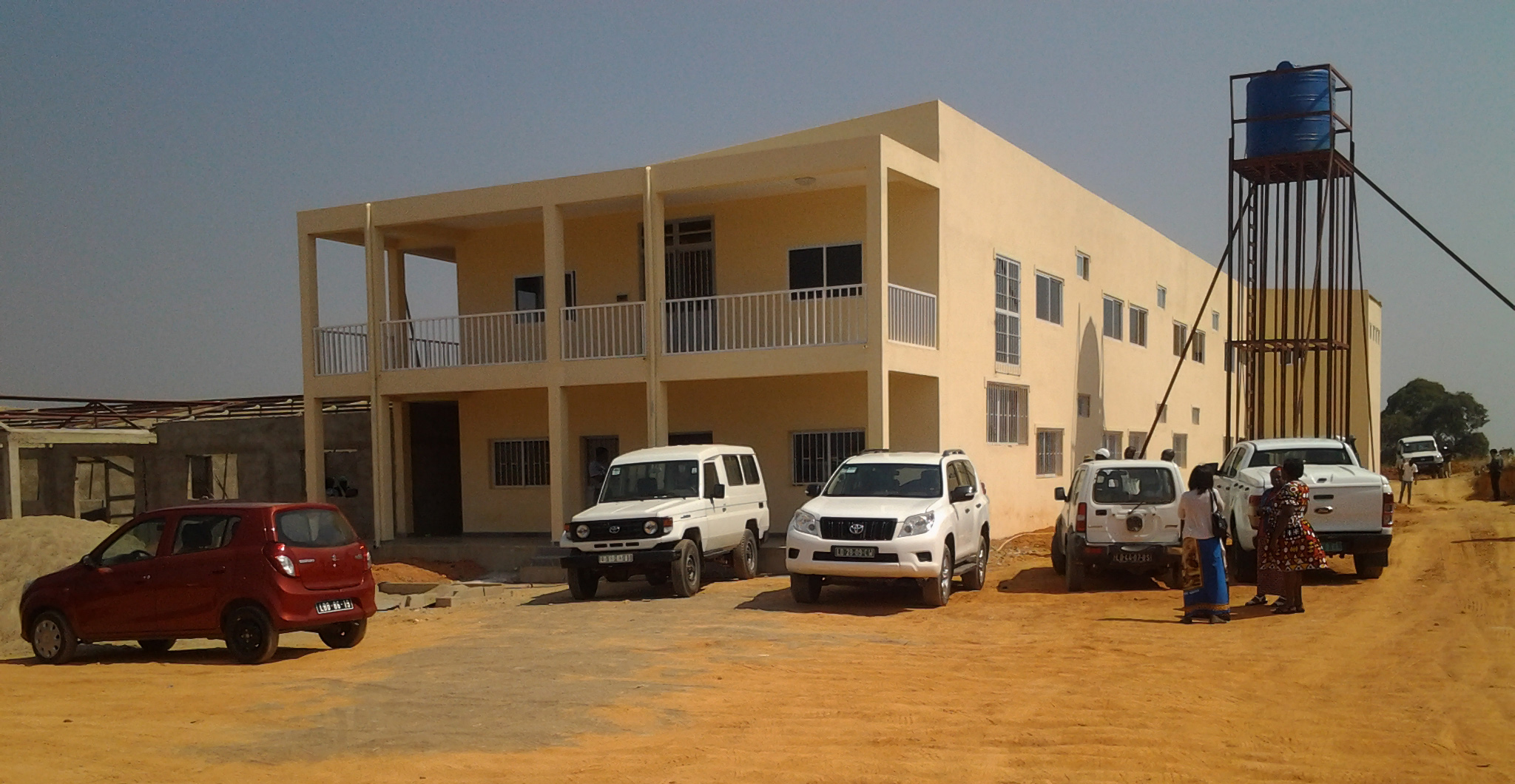 The entire Alphonsian Family in Huambo, who took part in it, celebrated the event: Nuns, Redemptorists, Sisters of the Most Holy Saviour, Sisters of Divine Love and Redeeming Laity; as well as other religious, priests and laity. The whole Alphonsian Family has been working for the success of this festive moment. In an environment of joy and hope, Archbishop Msgr. Queirós blessed us with his presence and presided over the opening Eucharist of the monastery. During the Liturgy, four Redemptorist postulants were admitted to the pre-novitiate period, thus reinforcing the bond of the communion of the Alphonsian Family and offering a thought for religious vocation during the event. 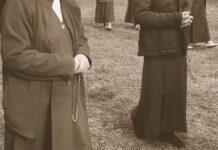 Redemptoristines monastery in Liguori will close 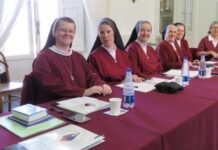 The first assembly of the ‘Blessed Maria Celeste Crostarosa’ Federation 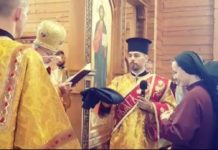