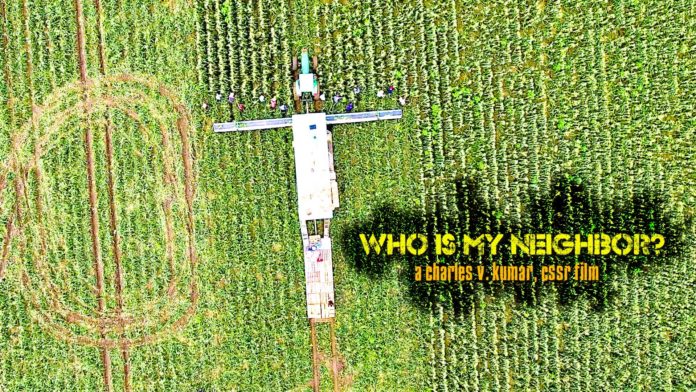 Fr. Charles Vijay Kumar, C.Ss.R is on a new film project, a documentary that deals with one of the major challenges of the modern world, “immigration.” Recently he visited Rome as part of his film project “Who is my neighbour?” and Scala News interviewed him about his new project. Fr. Charles is a Redemptorist priest, from the Province of Bangalore, India. He completed his studies in film and Television in 2017 from Los Angeles, USA. The documentary deals with the issues of immigration, the Redemptorist response through the ministry and the response of the Church at large.

1.      First of all, could you introduce yourself and your work in the areas of filmmaking?

I got into Media Ministry some time ago and my drive is to tell stories of our faith and values through film. Thus I took up film study. I graduated from Loyola Marymount University in May 2017, with an MFA in Film Production. I did a short documentary film on human sex trafficking titled “Trafficked in the USA” as part of my film program in late 2015. The purpose of the film was to make people aware of the situation of human trafficking in the US and also to educate people about how to recognize the issue of human trafficking and protect their own children and how they could mobilize groups to fight the evil of human trafficking in the U.S. My second project was a short narrative film called “Josh, a journey within” which premiered at the Int. Children’s film festivals in Hyderabad, India. It is a story of a young kid’s journey towards reconciliation. 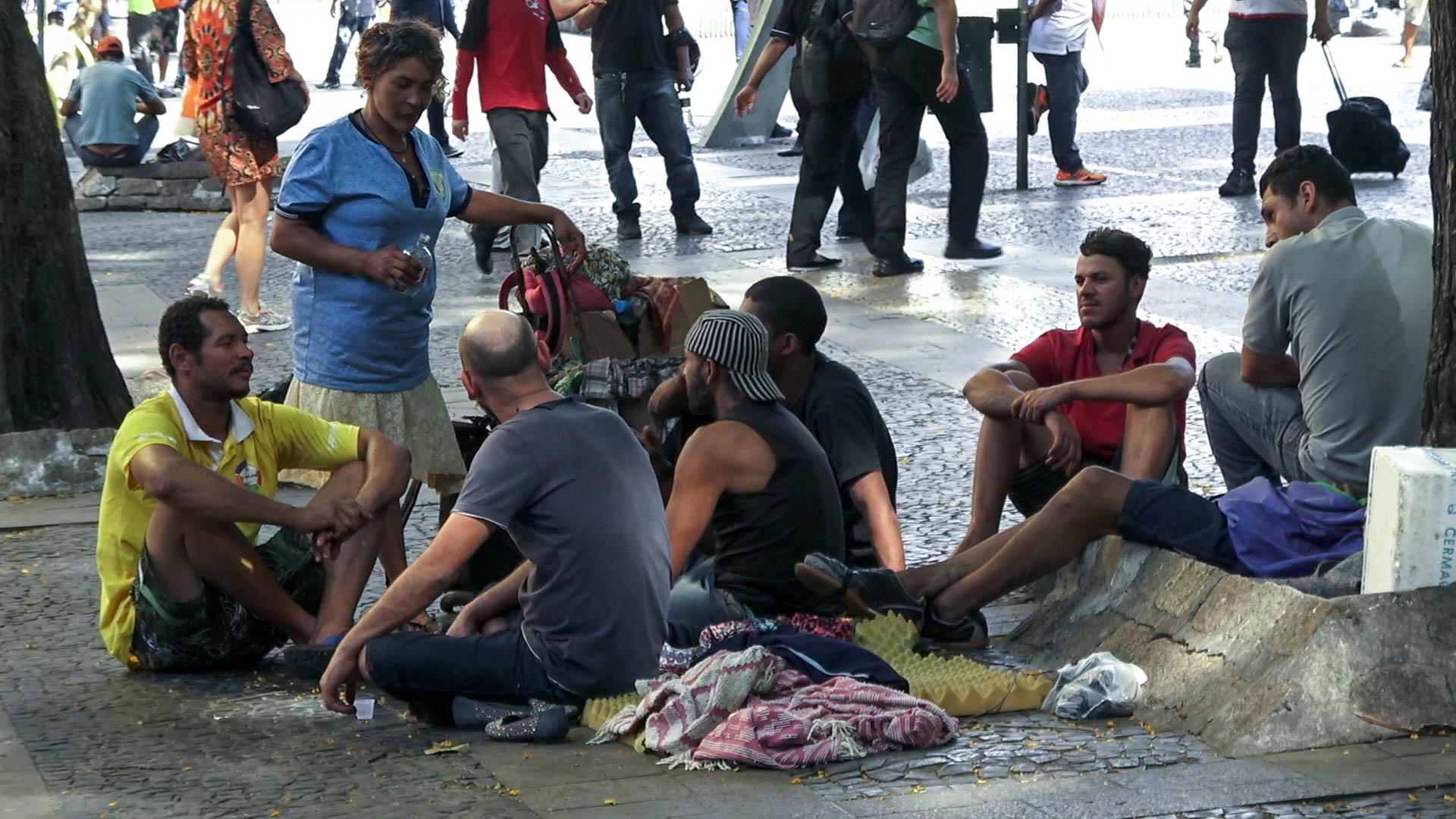 After my graduation, the CSJ Centre for Justice and Reconciliation at Loyola Marymount University, Los Angeles, asked me if I could work on a documentary film on immigration that could be screened at their symposium in January 2018. Since the topic of immigration is very relevant for us Redemptorists, being one of the pastoral priorities of the Congregation, I saw this as an opportunity to bring my skills and my mission together. I saw the potential of this being a very Redemptorist story.

The purpose of the film is to explore a Catholic response to the crisis of immigration. We are trying to do this by approaching the topic from three different yet related perspectives.

A.    The perspective of the Immigrants: The stories of the immigrants would form the main portion of the film, their reasons for being displaced, their experience of violence, lose due to natural calamities, poverty, and their struggle in search of security and safety in the foreign land.

B.     The second perspective is of the people responding to the crisis, through the church communities or non-profits organizations. The stories of the Redemptorist missionaries actively involved in service to the migrant community.

C.     The third perspective is of the people of the vast majority who are unable to make sense of the situation, in some ways threatened by immigration and resistant to the whole reality.

4.      As a Redemptorist what was the initial drive that led you to make this film?

For me, this is our mission. As Redemptorists, our call is to preach the good news to the most abandoned and as a filmmaker, this is an effort to use this powerful tool to share the gospel message of reconciliation and peace. The story of the immigrants is surely the story of the most abandoned. I believe that by telling the story of the immigrants I am sharing the gospel message of hope and justice for the people and also bringing the other part of the human society to consciousness that we are responsible towards our brothers and sisters, to our neighbours.

5.      In this process, you have been visiting many countries meeting various people those who are away from their homeland. While filming you might have come across many groups of people, could you share some of the experiences?

The journey of making this film began with one particular story that was published in Denverlink (a Denver province newsletter). It was a story about a family of an undocumented immigrant from México, with five wonderful children. He was picked up by cops and still kept at a detention centre, fighting deportation. The family is taken care by Fr. Michael McAndrew CSsR, a Redemptorist from the Denver province in Mississippi, Greenwood. He’s been extensively working with the family trying to find legal help and other support in an effort to reunite the family.

I filmed with Cardinal Joseph Tobin C.Ss.R, the Archdiocese of Newark, New Jersey. He is one of the powerful voices in America as well as in the Church in support of protection of the rights of the immigrants. I spent almost a week with him filming for the project.

Then I interviewed few immigrants in the Bronx, those taken care by the immigration cell at Immaculate Conception Church staffed by the Redemptorists. Then I filmed in Sao Paolo, Brazil, the work of the Scalabrini Fathers for the immigrates in Latin America. We concluded the Filming in the U.S. with Tucson, Arizona, the border state with Mexico.

I picked the Philippines to represent the Asian story. I travelled to Manila, and with the help of the Seelos Immigration cell at our Shine at Baclaran, I covered their work in protecting the rights of the migrant worker, who are spread throughout the world.

In Italy, we filmed in Schiavonea, a coastal town in south Italy, a parish run by the Redemptorists and in Venice, along with Fr. Luigi C.Ss.R, the chaplain of the Filipino community in Venice.

In Rome, we interviewed Fr. Michael Brehl, the Superior General of the Redemptorists, understanding the broader perspective of the mission of the Congregation in the regard.

We covered a story of an immigrant worker from the Philippines in Moscow, Russia as well. Looking ahead, South Africa, India and Saudi Arabia are still on the cards for the following months. 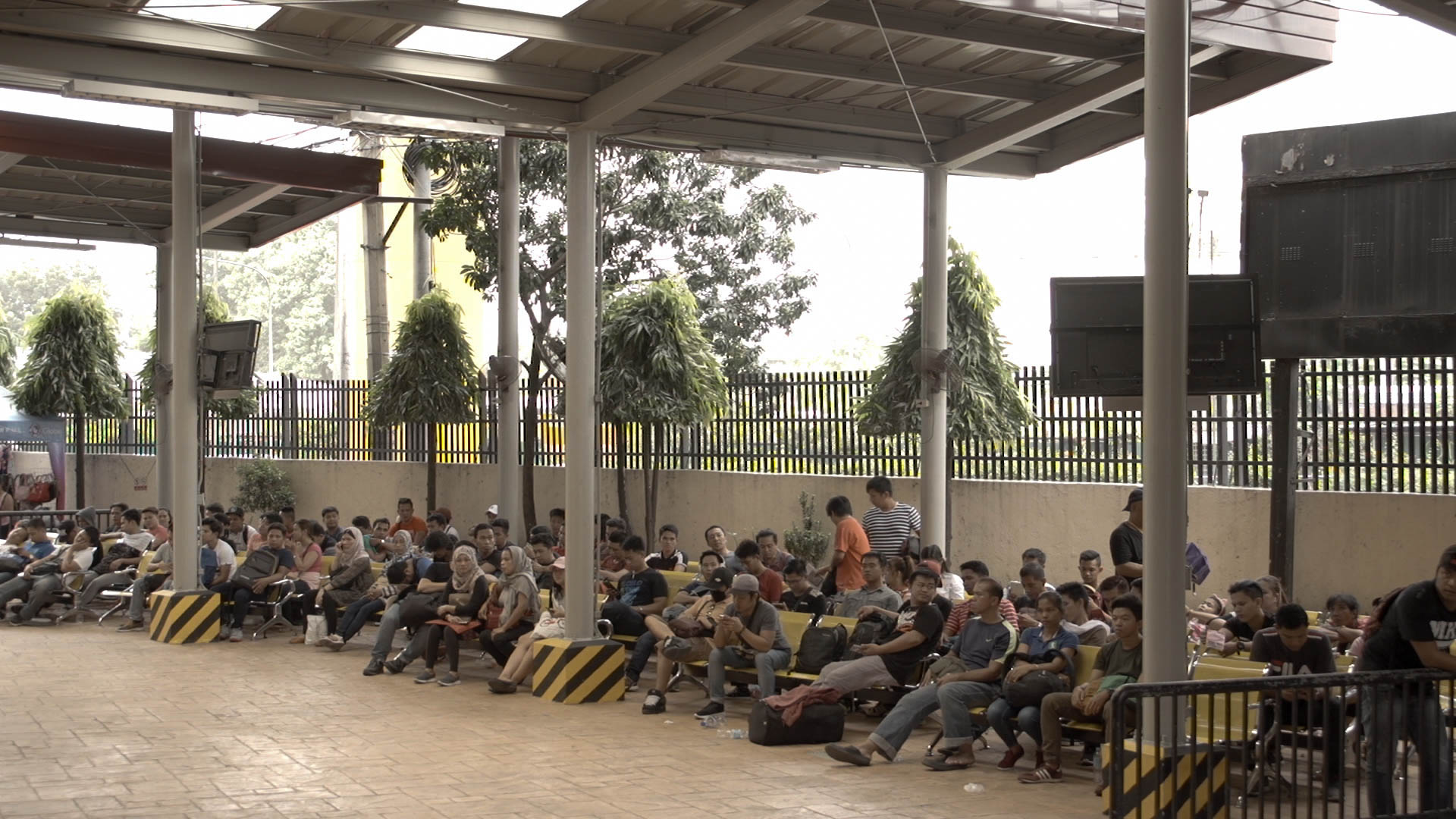 Like my previous work on Human Trafficking, I see this as a tool to help the conversation about immigration. The target group in the western world, and courtiers which attract a lot of immigrants.

For us as a Redemptorist, this film would serve as a mirror, with samples of our efforts in this ministry. I hope this could also be used as a resource for future discussions and planning.

Thirdly as a Church, our faith helps us see, we are all brother and sisters in Christ, all created in the image and likeness of God. The sense of human dignity given to us by the death and resurrection of Jesus, has to be protected and shared especially with the most abandoned. I believe this film would help to understand the deeper meaning of biblical question of the Lawyer to Jesus, “Who is a Good Neighbor?”