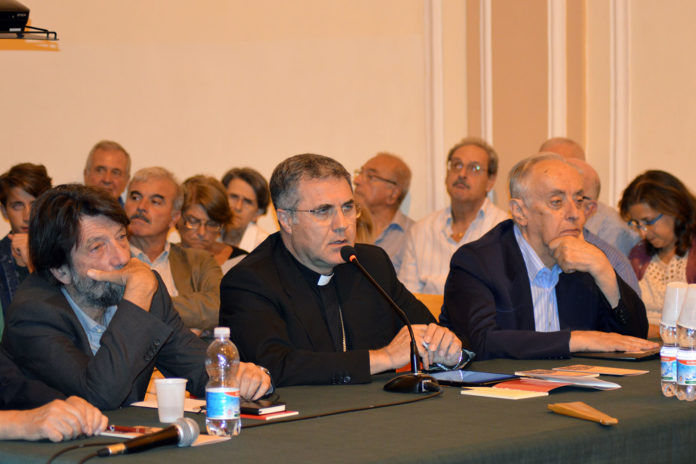 (Palermo, Italy) The annual Alphonsian Week was celebrated in Palermo from September 21 to 29. It was already 25 times when the Redemptorist house in Via Badia hosted this event. Many people came to listen to invited speakers. The program was opened and then closed by classical music performances: the first took place at the magnificent Oratorio di Santa Cita and the closing concert was held in the Agora of the Salinas Archaeological Museum. 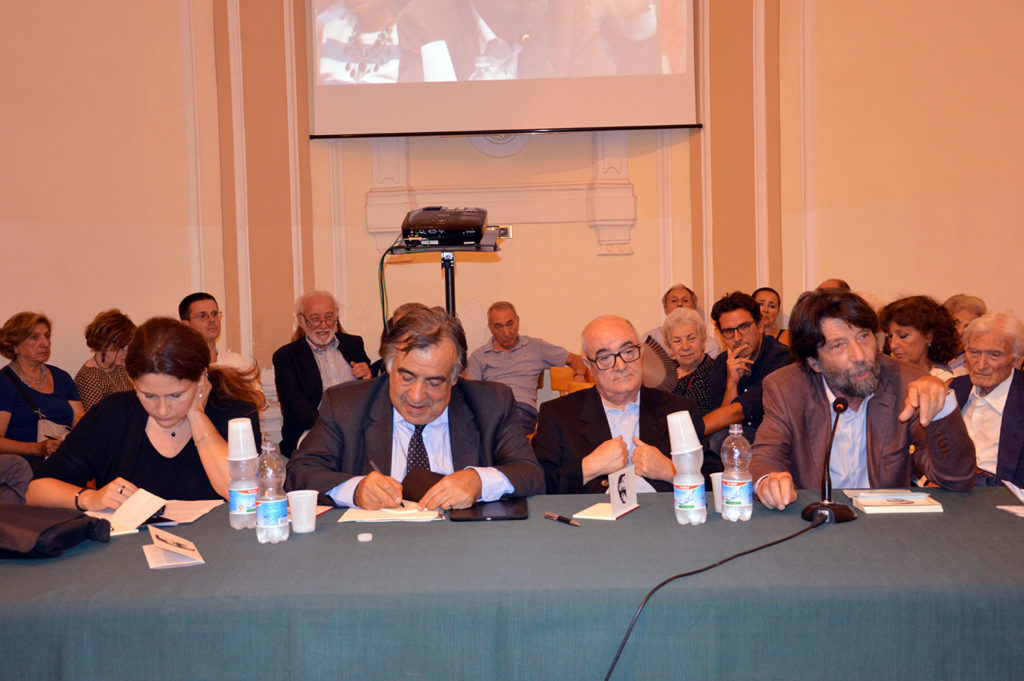 This year the theme of the Alphonsian Week was inspired by the command of the landlord who gave a banquet “Force them in to fill my house” (cf. Lk 14.23). The formula of this initiative was the usual one: effective and simple. In the afternoon of every day of the week, writers and intellectuals of various origins (believers and atheists, Catholics and brothers from other confessions, politicians and university students, theologians, philosophers, historians, writers, biblical scholars, sociologists, artists, journalists and bishops, Redemptorists and other religious) followed one another with profound interventions, as open to confrontation-dialogue with those present.

The merit of the Alphonsian Week, for us Redemptorists, has always been the same: to bring the name of St. Alphonsus de Liguori not only for the attention of the speakers and audience, but also make it known in the entire city of Palermo, the capital of Sicily with about 700,000 inhabitants, by displaying posters announcing the event in the streets and squares. The moral intuition and the spiritual message of our founder provoke contributions and debate, like his juridical formation: it is no coincidence that at our religious house in Via Badia there is a “St. Alphonsus Liguori School of specialization in juridical disciplines”. 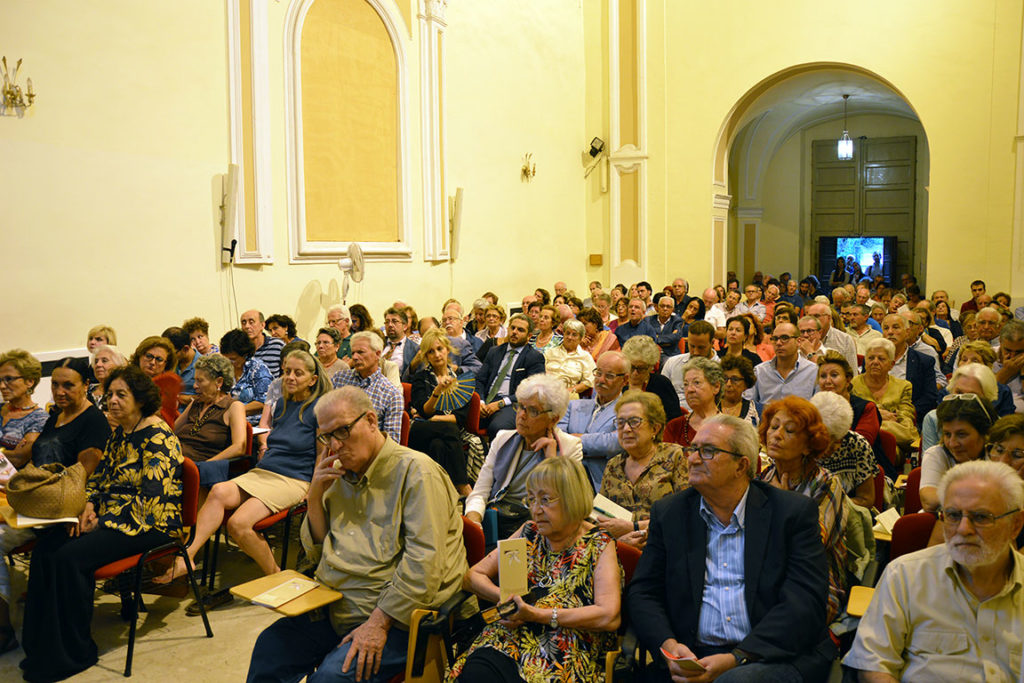 This year, however, it was a special year: the Alphonsian Weeks celebrated their twenty-five years. It was a beautiful and meaningful anniversary. It all started in 1995. The city of Palermo, like the whole of Sicily, was confronted with several “enemies”: first of all the mafia that conditioned politics and tainted culture. The battle is still far from being won, but the Weeks certainly gave its contribution. Great credit must be given to the Redemptorist Father Nino Fasullo, capable of believing strongly in this project and carrying it out in the midst of many difficulties. He was especially skilled in inviting personalities who enjoyed a strong reputation not only in Italy, and this has inevitably favored visibility to the initiative. In the end, a calculation was made: there were two hundred and fifty intellectuals who were involved as speakers in all these years in the event, some of them returning to Palermo over and over again.

As of now, we look forward to the Alphonsian Week of 2020, which will take place, as for twenty-five years, in the last week of September. Certainly, Father Nino, with the laity who frequent our house in Via Badia, is thinking of some other “provocation” of an evangelical and cultural nature to offer to those who want to talk about it. For now, it is only time to say: congratulations! And thanks. The seed is in the ground. And it will continue to produce life. 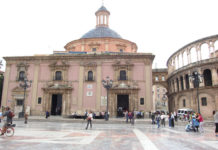