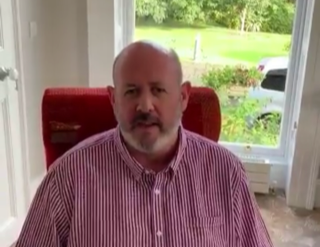 Fr. Gerry O’Connor C.S.sR is the procurator in the Redemptorist Solidarity Office for Africa and Madagascar.