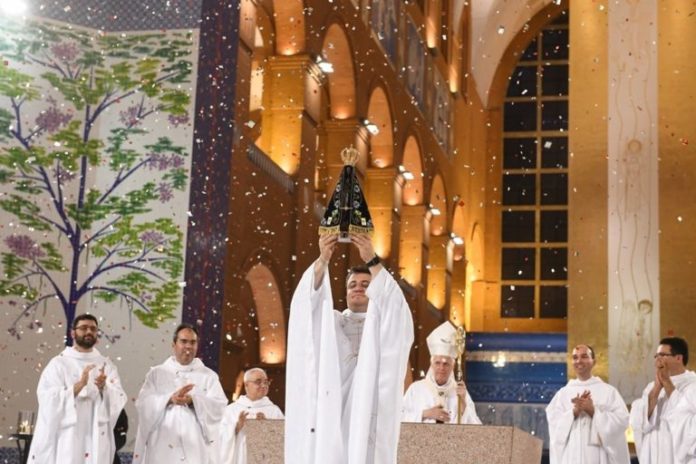 The Congregation marks 125 years of the arrival of the first religious to Aparecida and 75 years of the creation of the Province of São Paolo, in Brazil.

(Aparecida, Brazil) – The Congregation of the Most Holy Redeemer celebrates 125 years of its presence in Aparecida, the largest pilgrimage center in Latin America. This year marks also 75 anniversaries of the foundation of the Province of São Paolo, in Brazil. The solemn commemorations with procession and Mass in the Basilica in Aparecida took place on Friday, October 18. 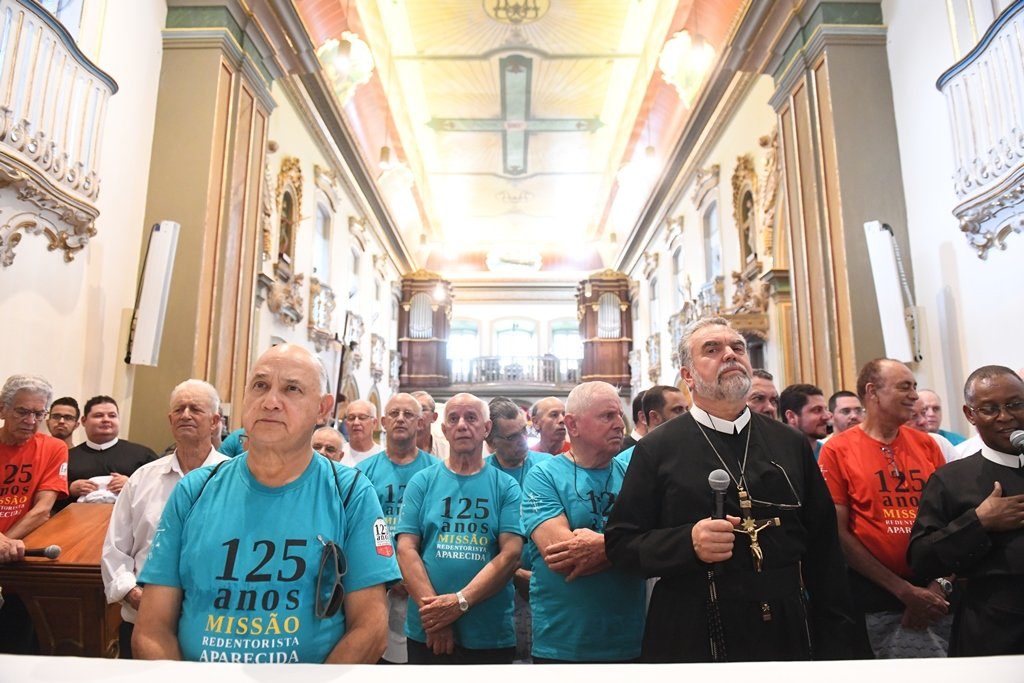 The historic square where the Bavarian Redemptorists were welcomed by the town of Aparecida 125 years ago witnessed the first part of the celebration.

“The next day after their arrival priests and brothers were led to know the Shrine and the Image of the Virgin. They were very impressed, because the figure was like the Virgin of Altötting in Germany, the shrine where they used to visit before departing to Brazil. The Image of the Madonna of Aparecida was also black ”, explains Father Inácio de Medeiros C.Ss.R., missionary and master of the history of the Church.

A large part of nearly 200 priests and brothers living in the province of São Paulo, made a pilgrimage to the original Image of the Virgin of Aparecida. On that day, the invocation of the Blessed Virgin Mary as the Patroness of Brazil, for the Redemptorist missionaries of the Province of São Paolo had even more special meaning.

There were recalled historic moments: “On October 28, 1944, the creation of the Province of São Paolo took place, during a celebration in the Old Basilica. Father Geraldo Pires was appointed provincial. With love and mercy, he proclaimed Our Lady Aparecida as Mother of the new Province”. 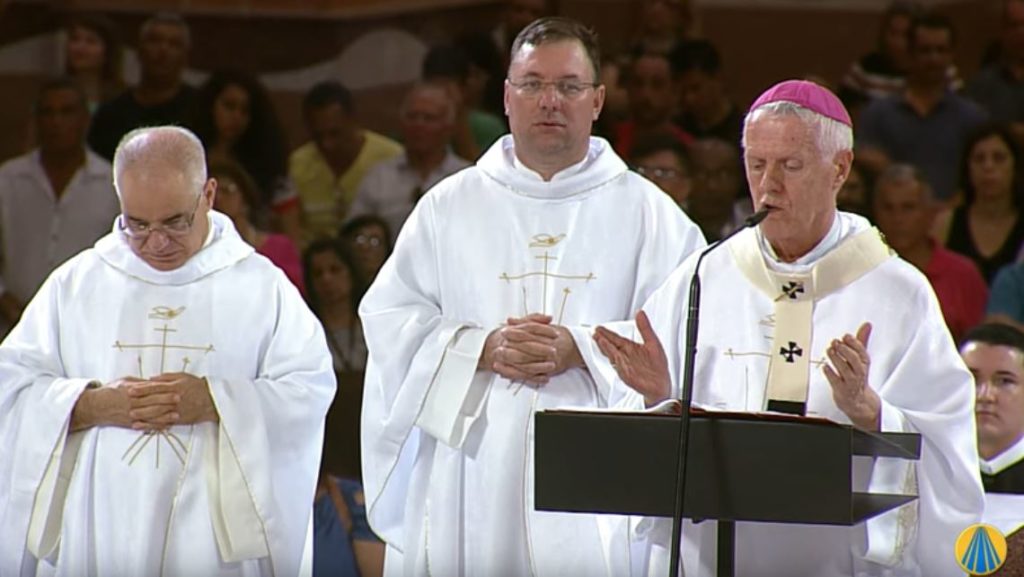 The new Redemptorist religious house, which was built in 1982 at the New Basilica, houses the largest community in the Province of São Paolo, with 37 religious. Apart from the shrine in Aparecida, the Redemptorists of the Province of São Paolo are present in 21 other communities. There are also three teams that are exclusively involved in the mission.

Other important fields of the mission that the Redemptorist Missionaries of the Province of São Paolo is the media evangelization through in the Aparecida Network, and Social Works, such as social assistance centers. 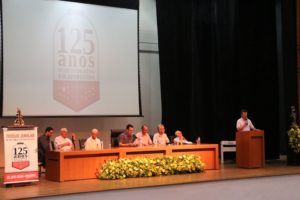 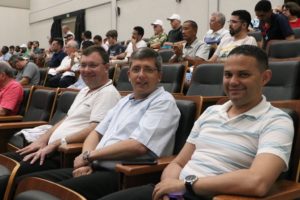 In addition, Redemptorists make popular among the people the teaching and study of Catholic Doctrine, as they disseminate many religious publications. Doing this, they maintain strong connection with the Redemptorist tradition that reaches out to the founder of the Congregation, St. Alphonsus María de Liguori, Doctor of the Church. He used books and booklets as a very useful tool in evangelization, in defense of the sound Catholic moral doctrine, and also in helping people to live the faith on a daily basis.

The full video of the celebration in the Basilica: