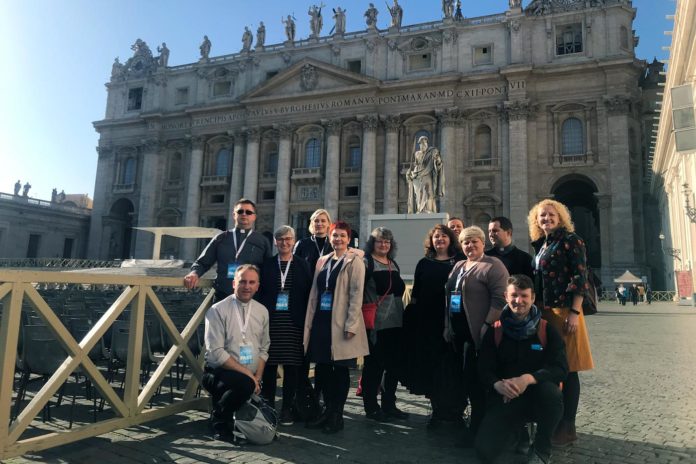 (Rome) The International Meeting on “Evangelii Gaudium: Reception and Perspectives” took place at the Vatican, from November 28th to 30th, in the Hall of Paul VI and the Hall of Benedictions. There were about 12 people from Lithuania. Among them were two Slovak Redemptorists, Fr. Peter Hertel and Fr. Rastislav Dluhý, who have been working in Kaunas Archdiocese for more than a year, with two Partners in Mission. Nine other people from Lithuania, two diocesan priests, and several catechists, also attended the conference. It was a joy to see other Redemptorists at this world-wide gathering, namely, Fr. Miguel Castro from the Madrid Province and Fr. Jacek Dubel from the Warsaw Province.

One of the most impressive of the inspirational talks and testimonies came from Timothy Radcliffe, O.P., theologian and former Master of the Order of Preachers, who shared his thoughts on the subject: The Holy Spirit as Protagonist of Evangelization. Another very touching presentation was given by Cardinal Luis Antonio Tagle, Archbishop of Manila, President of Caritas International, who spoke on “The People of God: Pilgrims and Evangelizers.”

On the last day of the conference, two of the most touching talks came from a world-wide author Matthew Kelly, (Founder of Dynamic Catholic, U.S.A.) and of, course, from Pope Francis. A few thoughts and from his talk to us can be found here.

It was very precious for the Slovak Redemptorists to have the opportunity to stay for a week in the General House and to share the story of the beginnings of the mission in Lithuania with some of the leaders of Redemptorist ministries from all over the world. 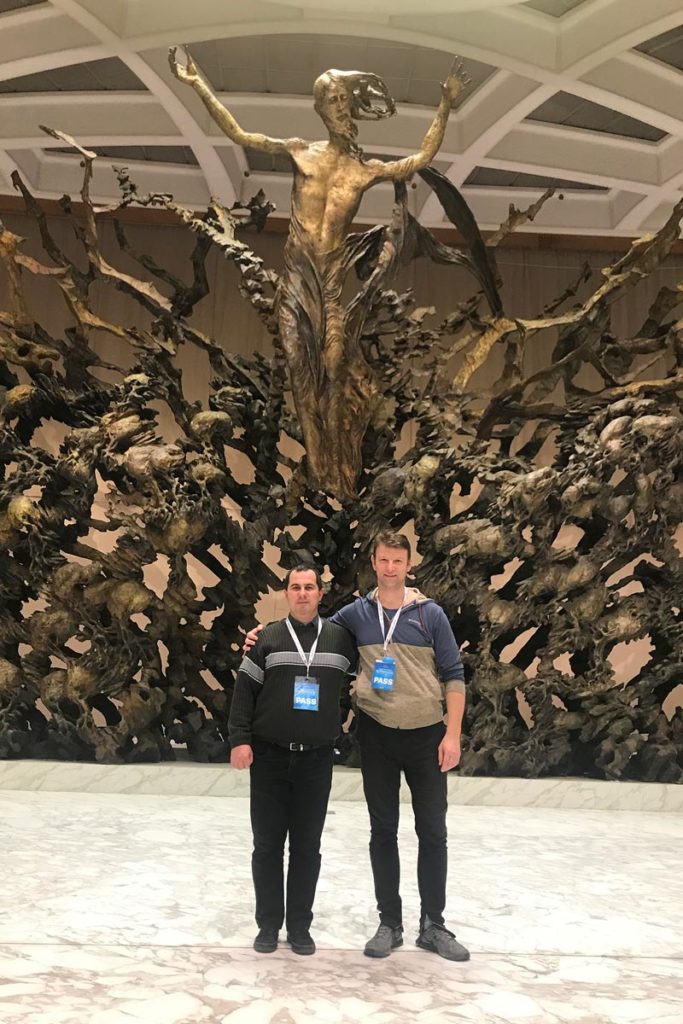