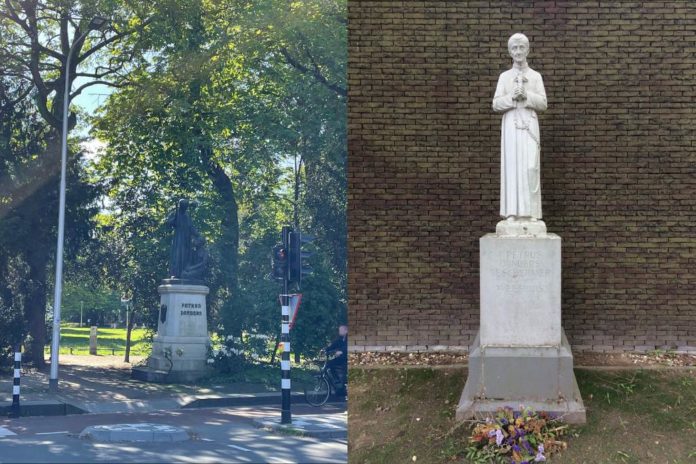 In addition to the large monument in the Peerke Donders Park, there are, since 12 March, two statues of Blessed Peter Donders in Tilburg: a bronze statue unveiled on 26 August 1926 in the Wilhelminapark, and a smaller, concrete statue from 1930 now in the Peerke Donders Park, which was originally set accessibly in the garden of an orphanage of the Sisters of Schijndel and later in the garden of their motherhouse.

The first statue was erected at the urging of the district association “Noorderbelang” and financed by Tilburg citizens, and the task of maintaining it has been transferred to the city, which is to take care of it “in perpetuity”. At that time, Catholics were proud of their missionary work; they had emancipated themselves within the Protestant Netherlands. The five-meter high statue was unveiled on a highly visible spot, a spacious fenced lawn, on the edge of the Wilhelminapark in a neighbourhood where many textile workers lived, and located between the church where Peter Donders had read his first mass and his place of birth. In doing so, the city showed that it was proud of the missionary Peter Donders for whom the canonisation process had been started.

Today the fence has disappeared, a busy road runs right past the statue, and the increased greenery around it makes it less visible. Still, since 2018 there have been some loud voices calling for the statue to be removed, relocated or changed. As arguments are given:

As early as the 1990s, not everyone still recognized the person portrayed.

The statue is a symbol of mission, and mission is reprehensible, because it suggests that those evangelized, in this case the Africans of Suriname, had no religion or at least had a faith inferior to Christianity. Mission is identified with colonialism and slavery.

Others have failed to recognize that the kneeling man is a leper, but only see in him an enslaved person “because he is an Afro-American.” The fact that this man has no name also emphasizes the inequality between the persons depicted.

Moreover, some would like to reduce the statue from the status of “monument” to the general category of “artwork”, and the preservation of new artworks in public areas is these days no longer supposed to be guaranteed indefinitely, but only for ten to twenty years. The latter two arguments, however, create a problem for proponents of erecting of a monument for slavery, whether or not in exchange for the statue of Peter Donders: should names be given to human figures depicted? Should this artwork only be kept there for ten years and then be re-evaluated, or is it rather to become a monument intended to keep memories alive for a long time?

Relocation to an church or museum environment, where further explanation can be given – because explanatory texts in public spaces are unlikely to be read only by more than a few and would never be in proportion to the size of the statue – is a good option in the view of many.

The Surinamese involved in the discussion – like the clear supporters of preserving the statue in its current location – would not these days erect a statue like this, because the story of Peter Donders can be expressed better in a different way. They do however distance themselves from calls to remove the statue after 95 years. It is now up to the city of Tilburg to make the choice: follow those loud voices who do not want to see any context and no longer want to hear the words uttered at the original unveiling “The weak hand lies softly on the bandaged head of the sufferer”, or rather to provide the context on the spot and thus give everyone the opportunity to learn about Peter Donders and Tilburg’s population in the Interbellum, a time of strong religious compartmentalization?

It would be the second time within a year that Peter Donders had disappeared from public life in Tilburg: last year the Wereldpodium decided that it would no longer call its lectures, held since 2009, after Peter Donders, because it wants to shift the theme from “mercy” to “new perspectives on the present and the past” and because “there is a discussion about how people today think about Western benefactors in the present and the past” – apparently ignoring the fact that Peter Donders was described by the Surinamese  as “the first white person who did not take, but gave” and that the Church today also sees mission in a different way.

Admittedly, the statue is, certainly without knowledge of its context, open to misunderstanding, and the current discussion gives one pause in considering mission, in dealing with feelings and images, but it is also true what a Surinamese wrote, when he heard of the discussion: “It is a pity about all the kerfuffle surrounding the history of slavery, colonialism, racist conflict, etc. These are historical facts that cannot be erased. Our energy could better be used to make the world a better place to live and to keep it like that for the many groups of oppressed people, starting in everyone’s own surrounds.” If we do this following the example given us by Blessed Peter Donders, ever fewer people will fail to recognize him, and, perhaps no statue on a pedestal is needed to show “the world” why we hope

will not be the final stage in the process of his canonization. 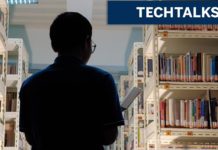 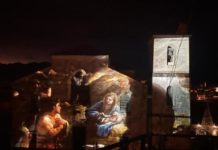 Bethlehem, Greggio and Scala express the spirit of Christmas 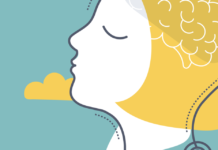 The formation of ethical conscience