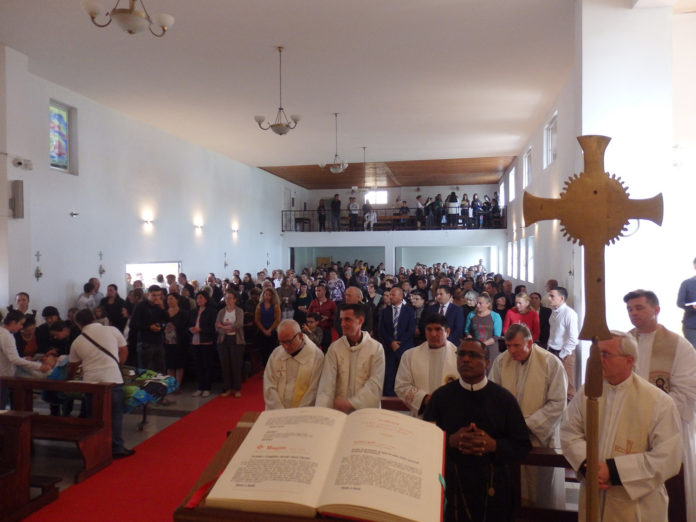 The consecration was carried out by the Archbishop George Frendo OP from Tirana-Durres.

Many priests, religious and parishioners prayerfully participated during the ceremony which took place in the newly renovated church where a life-size statue of Saint Alphonsus was recently erected. 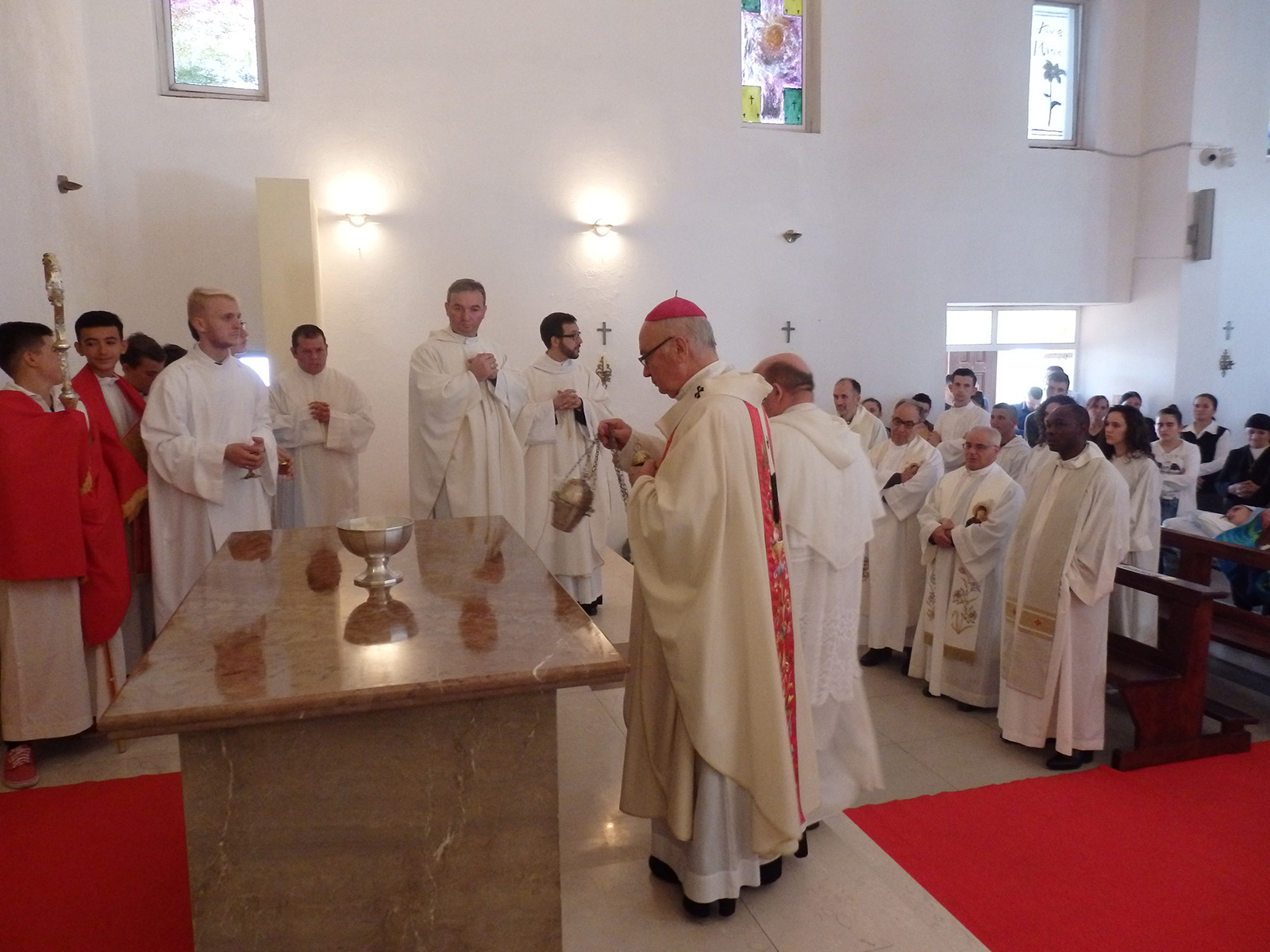 Br. Jeffrey Rolle was present in Albania as the delegate of the Superior General for this celebration.  He gave the official thanks to the Archbishop, to the local priests and religious and to all the parishioners for their great welcome and the help which our community has received during these last three years.

The Superior General sent a special letter to our confreres in Albania in which he wrote that Saint Alphonsus is a sign of abundant redemption and great love for the most abandoned people who we can discover in a special way in this poorest country in Europe. 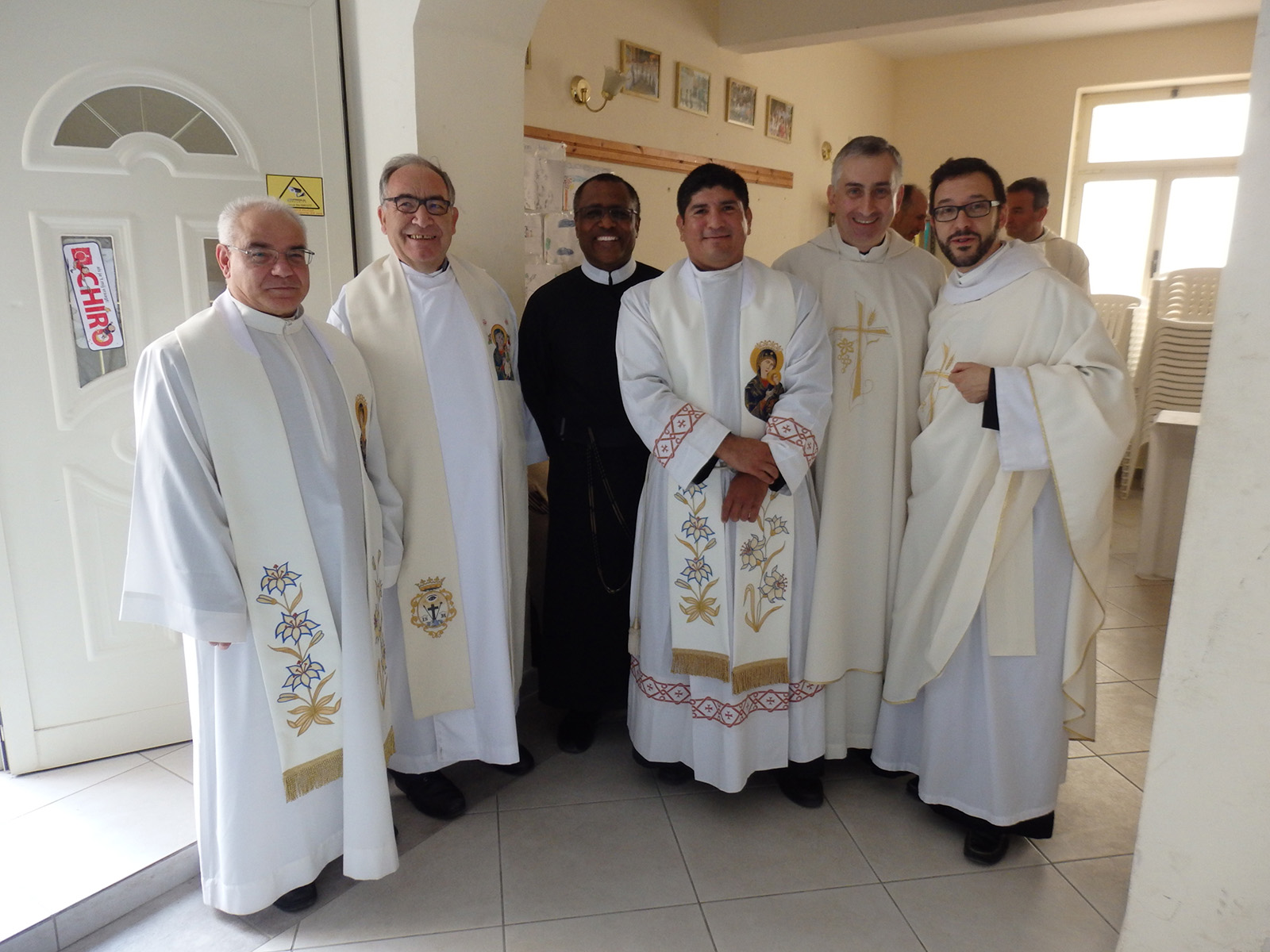 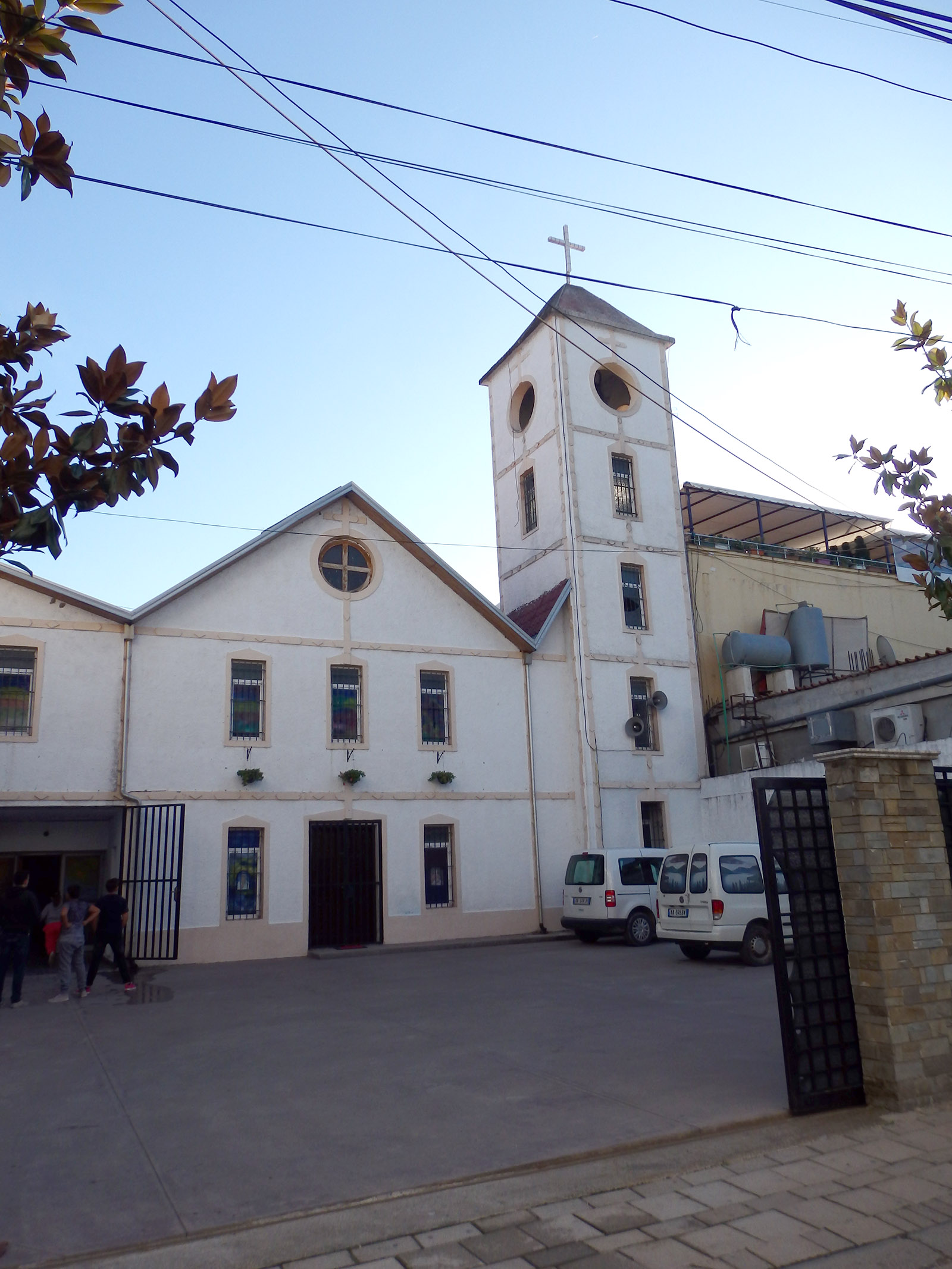 More than twenty-one thousand parishioners live in our Redemptorist parish in Kamez.   Our confreres are working also in two other parishes (Bathore, Arameraz) and in three missionary chapels.

The Provincials from Rome Fr. Gianni Congiu and from Madrid Fr. José Luis Bartolomé as well as the Coordinator of the CRE Fr. Jacek Zdrzałek took part in the celebrations. 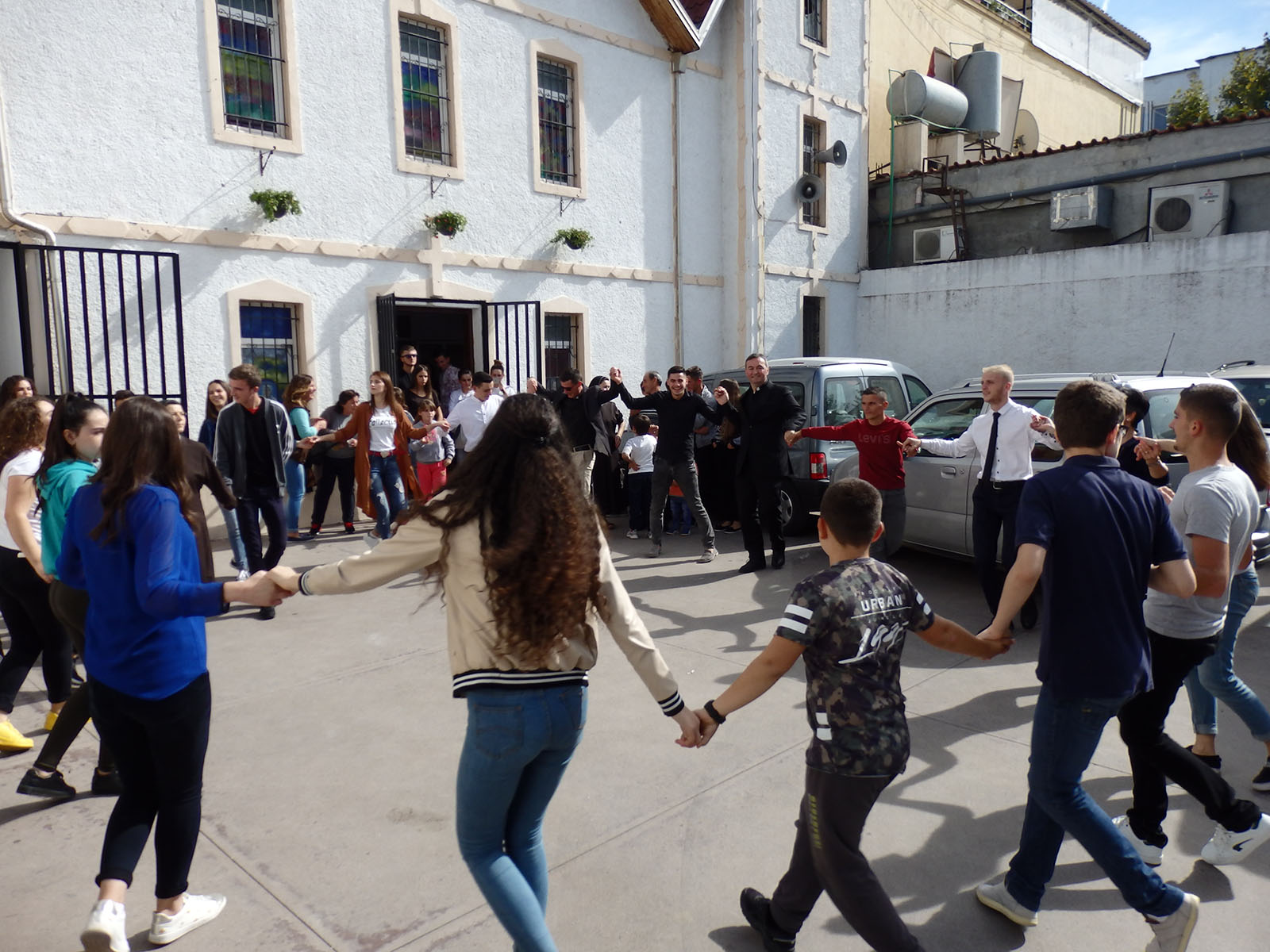 The Interprovincial Community in Albania started its activity on 22nd September 2014.  Fr. Laureano Del Otero (Madrid Province) and Fr. Andrzej Michon (Warsaw Province) have worked in Albania from the beginning and a Redemptorist from Naples Province is preparing to join the mission.