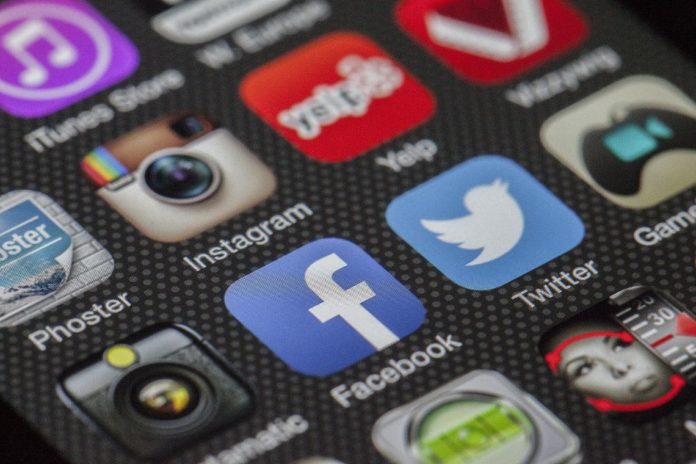 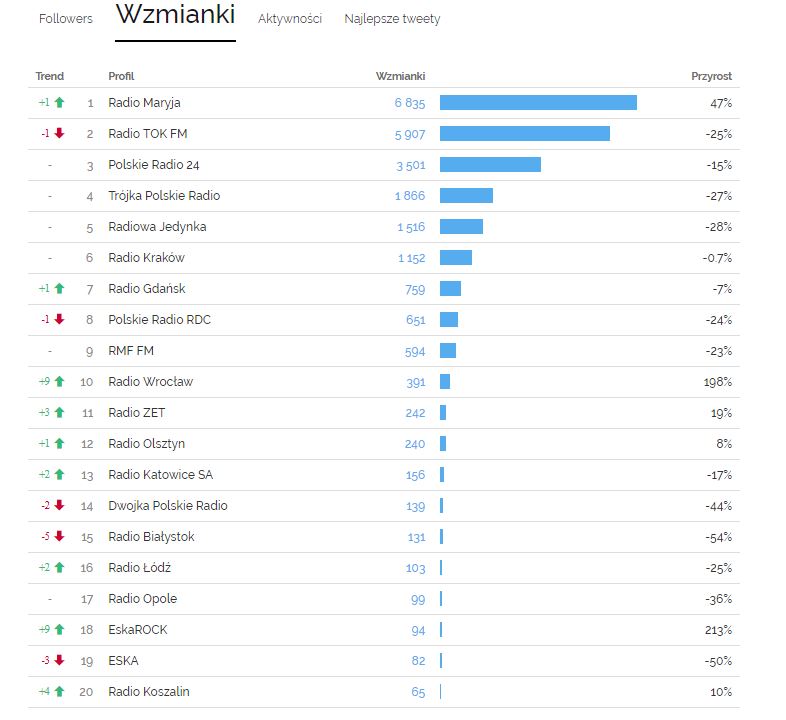 The Twitter profile of Radio Maryja was promoted in July from the second to the first place in the category of “mentions”. In the said month, the Toruń radio station was mentioned 6,835 times, which represents an increase of 47% compared to the previous month. In second place in the category “mentions” there was Radio TOK FM, mentioned 5,907 times. In the third position in this category, the Polish Radio 24 was classified, which reached the number of 3,501 mentions. 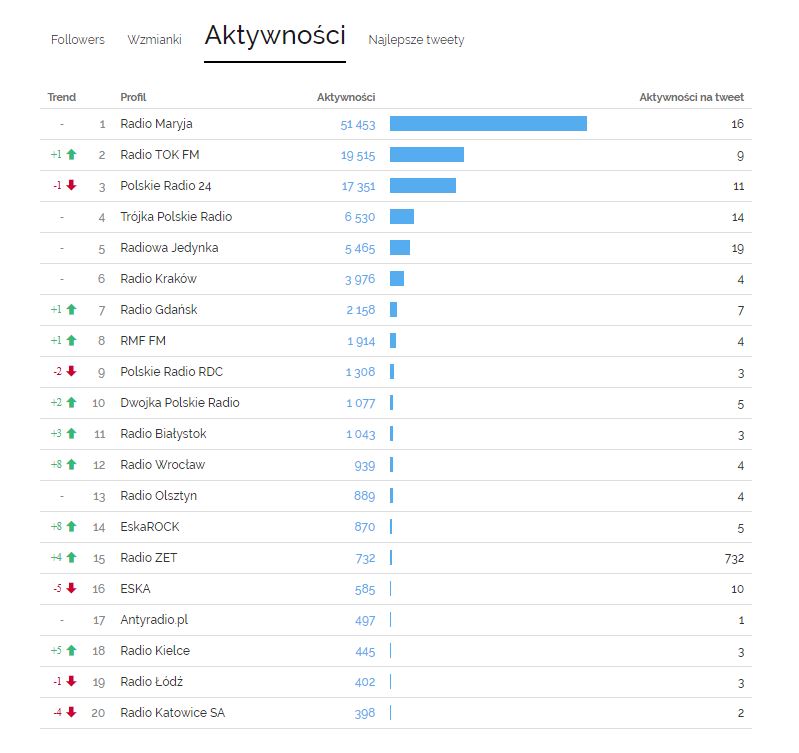 According to “the SoTrender” survey, the profile of Radio Maryja on Twitter proved to be the leader in terms of a number of activities in July. The Toruń station in this category maintained its leading position in comparison to the previous survey. Radio Maryja’s Twitter profile reached 51,453. Radio TOK FM with the number of 19.515 activities ranked second in this category. The third place in terms of activity in March is Radio 24 (17,351 likes, retweets, and responses). 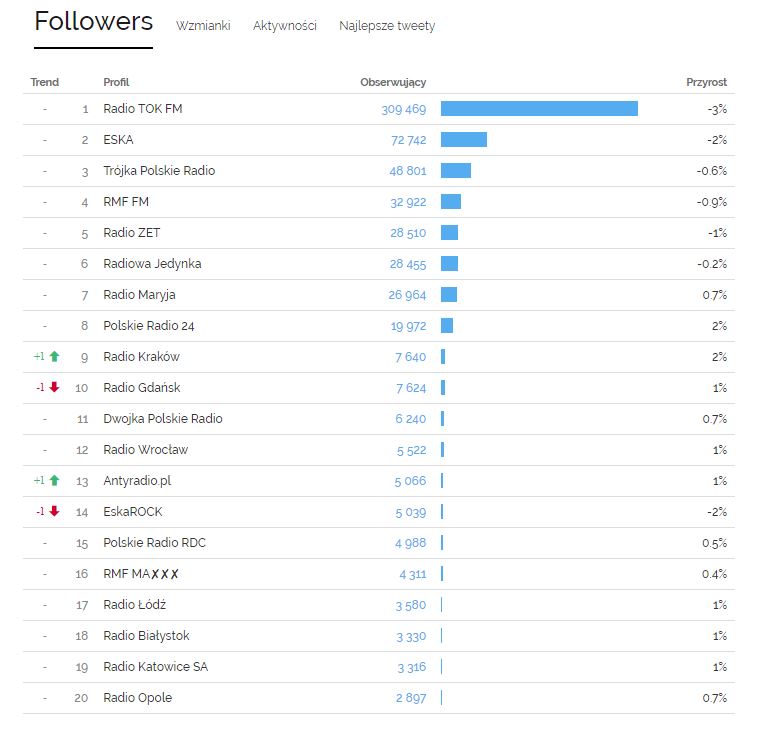 The SoTrender study in March also included the number of profiles of radio stations that follow Twitter. In this ranking Radio Maryja was seventh. The profile of the Toruń radio station was watched by 26,964 people. The greatest number of followers “had Radio TOK FM (309.469). In second place in terms of a number of followers was Radio ESKA (72.742), and the third – Polish Radio 3 (48.801 “follower”). 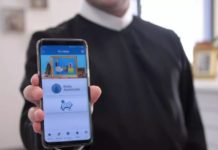 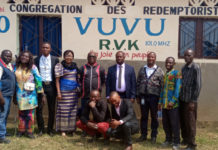