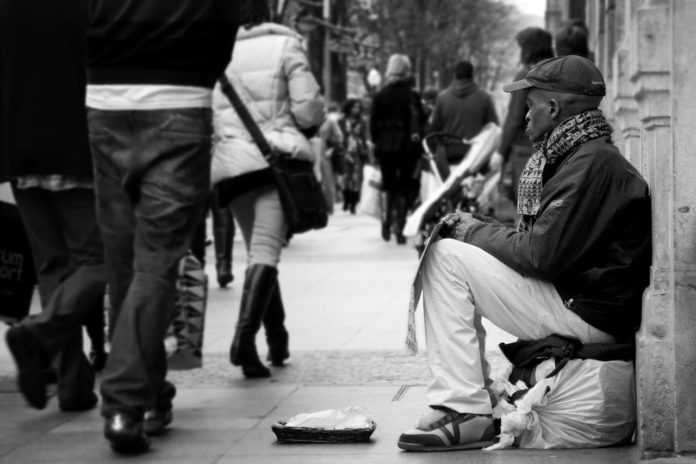 Special initiative from Caritas Social Action Network and Redemptorist Publications. For the World Day of the Poor, on Sunday November 14, Catholic Social Action Network (CSAN) has invited Catholics in England and Wales to join a special novena of prayer and to engage in concrete actions against poverty in their communities with the “See-Judge-Act” approach suggested by Pope Francis.

Last week, Catholics in England and Wales have been encouraged to pray, reflect and engage in concrete actions against poverty by deepening their encounter with the poor in their communities, as asked by Pope Francis.

Caritas Social Action Network (CSAN), the official social agency of the Catholic Bishops’ Conference of England and Wales (CBCEW), and Redemptorist Publications, have produced a PDF resource for parishes, schools and individuals which includes a novena of prayer for the WDP and a See-Judge-Act exercise for groups. Also available on CSAN’s website is a downloadable Collective Worship PowerPoint for use in schools and accompanying Teachers’ Notes, to engage young people with the issues of poverty.

In his introduction to the resource, CSAN Chief Executive Raymond Friel, notes that Britain too is facing growing poverty: “In 2019,” he writes, “according to a report by the Joseph Rowntree Foundation 2.4 million people in the UK, including 0.5 million children, experienced destitution at some point in the year, in other words they did not having enough to live on. The same report says that before the Coronavirus pandemic, 14.5 million people in the UK were caught up in poverty, equating to 1 in 5 people”.

Many different forms of poverty

Friel’s reflection goes on to recall that in this year’s message for the Day, Pope Francis calls on the faithful to open their hearts “to recognizing the many different forms of poverty” existing today. There is material poverty, but there are also people who experience the poverty of isolation and loneliness, homelessness, modern day slavery, trafficking, relational poverty, abuse.

Deepening our encounter with the poor

The resources gathered by CSAN and Redemptorist Publications have been offered to the Catholic communities in England and Wales as a way of deepening their encounter with the poor, of examining their own conscience about their lifestyles and how their faith is expressed in loving action, Friel explains. 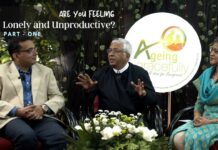 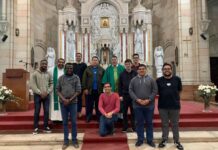 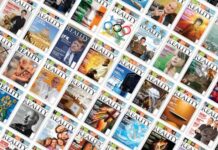